Telford MP Lucy Allan, who called this afternoon's meeting, said The Shrewsbury and Telford Hospital NHS Trust had asked neighbouring hospital in the region to release one doctor for at least six to nine months.

The news came after a row erupted when a number of Telford councillors claimed they had been excluded from the meeting with Ms Allan and health bosses.

The summit, which was held in Ketley this afternoon, was called after a decision was made on the night-time closure of A&E at Princess Royal Hospital.

Campaigners gathered outside the meeting. However, Telford & Wrekin Council leader Shaun Davies said he and other cabinet members had been 'uninvited' after calling for it to be held in public.

He wrote on Twitter: "Communities across Telford and Wrekin will not understand or forgive their MP and Snr Conservative Cllrs blocking me and cabinet members for simply asking the meeting is open to the public."

With less than 2 hours to go - I’ve just been told my invitation to Lucy Allan Health meeting has been withdrawn - together with Cabinet Members.

Telford & Wrekin Council has now called a public meeting on October 29 to discuss the situation. It will take place at 6pm at Oakengates Theatre.

Councillor Davies also today launched a petition - at petition.parliament.uk/petitions/229602 - asking the government to organise a rescue plan to prevent the overnight closure of PRH.

In a statement this afternoon Ms Allan said that, supported by local councillors, she met leaders from SaTH, including chief executive Simon Wright, to put forward the views and concerns of the community about the announcement to close the A&E at the Princess Royal Hospital overnight.

She said that SaTH heard from councillors of all parties, including Labour, Independent and Conservative councillors, who asked questions ranging from why the trust was having difficulties recruiting enough middle grade doctors and the uncertainty and anxiety the closure has created within the local community.

Ms Allan said SaTH confirmed that recruitment of doctors and nurses in rural areas is a nationwide issue and also confirmed that they were currently looking at ways to keep the urgent care centre open 24/7.

She said SaTH had also asked each neighbouring hospital in the region to release one doctor for at least six to nine months to help keep the A&E open at the PRH.

Ms Allan said: "I found the summit useful and a good opportunity for local representatives to engage with SaTH to express our concerns on behalf of our residents.

"I was pleased that SaTH listened carefully to all the concerns that were raised on behalf of our constituents. I am assured the chief executive understands the severity of the situation and wants to work with MPs and local councillors as well as the community to find a solution.

"SaTH have asked if NHS England have the powers to post doctors to certain hospitals in times of need. This is certainly something that I will take up with health ministers in Parliament which will ensure that recruit levels at PRH are met and the A&E is able to stay open 24/7.

"I hope that all local representatives will remain in dialogue on a cross-party basis to put the needs and concerns of our residents first. Ultimately this is about ensuring that Telford's healthcare needs are met."

Earlier Councillor Davies said he we disappointed to have been 'uninvited' from the meeting.

"Myself and the other members of the cabinet had worked really hard to ensure we could attend," he said.

"I'm at a loss why we can't attend and why the meeting couldn't be opened to the public.

"Leaving people out in the cold with an issue like this is not good enough.

"I am open to working with Lucy Allan towards getting a Government-backed rescue plan."

I feel disappointed that my MP is not prepared to work with local council and had refused to let me attend this important meeting to represent my residents. Our hospital is vital to families and all parties need to work together on this including the MPs https://t.co/K1BhRnSPH4

Deputy council leader Richard Overton said he had rearranged his diary in order to attend.

He wrote on Twitter: "󠁧󠁢󠁥󠁮󠁧Disgusting, had rearranged my diary to attend as our hospital is so important and I was meeting a homeless charity that is delivering so much value in our town, our A&E is not a subject that should be a partisan issue."

The meeting came after Ms Allan asked Health Secretary Matt Hancock to put the trust into special measures – but he said he did not have the power to do so.

Wrekin MP Mark Pritchard has also written to the Care Quality Commission chief executive Ian Trenholm asking for the trust to be made the subject of special supervision following a highly critical report by inspectors.

If the trust was placed into special measures, it would see an NHS improvement director appointed to oversee the running of PRH and the Royal Shrewsbury Hospital.

The trust would also be required to publish an improvement plan.

It could also see the appointment of one or more 'partner organisations' to provide extra support.

Talking about his petition, Councillor Davies, said: “People want to know what they can do to prevent the overnight closure of Princess Royal Hospital’s A&E.

“This petition calling for government to organise a rescue plan to prevent the avoidable closure will mean that people can make their voices heard directly to those at the top.

“Having met with hospital trust’s chairman and chief executive last week we know that the overnight closure of Princess Royal Hospital’s A&E is avoidable. A solution is there if those responsible higher up nationally choose to intervene.

“Now the closure is due to happen in November, Government can no longer wash their hands of this issue.

Councillor Davies added: “We need to do all we can to pressure people into taking action.

“I would also urge people to write to their local MP and to the Secretary of State for Health and Social Care urging him to intervene.” 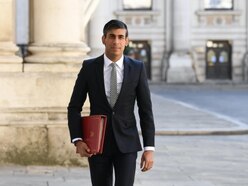 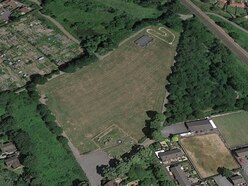 Investigation into 'serious failings' over sale of recreation land in Shrewsbury 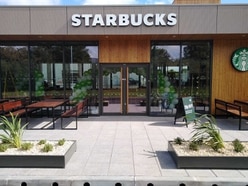 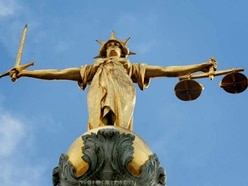 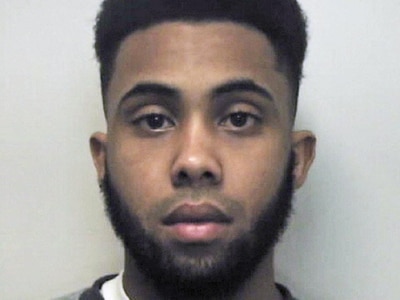 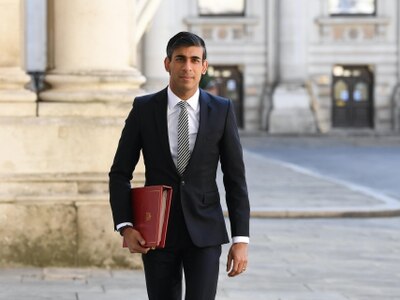 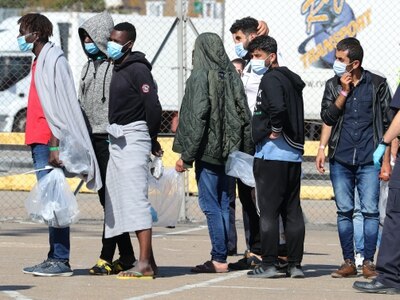 Tips on how to cope in hot weather

In Pictures: Sun-seekers soak up rays as temperatures soar 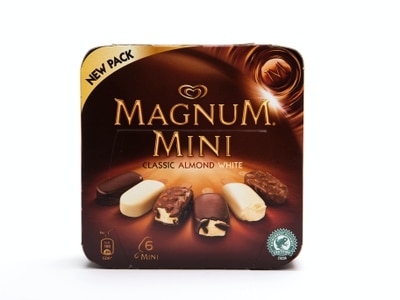 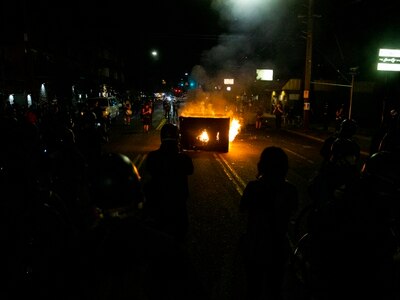