A college in Telford will launch its £2.5 million music school on Friday, it has been announced. 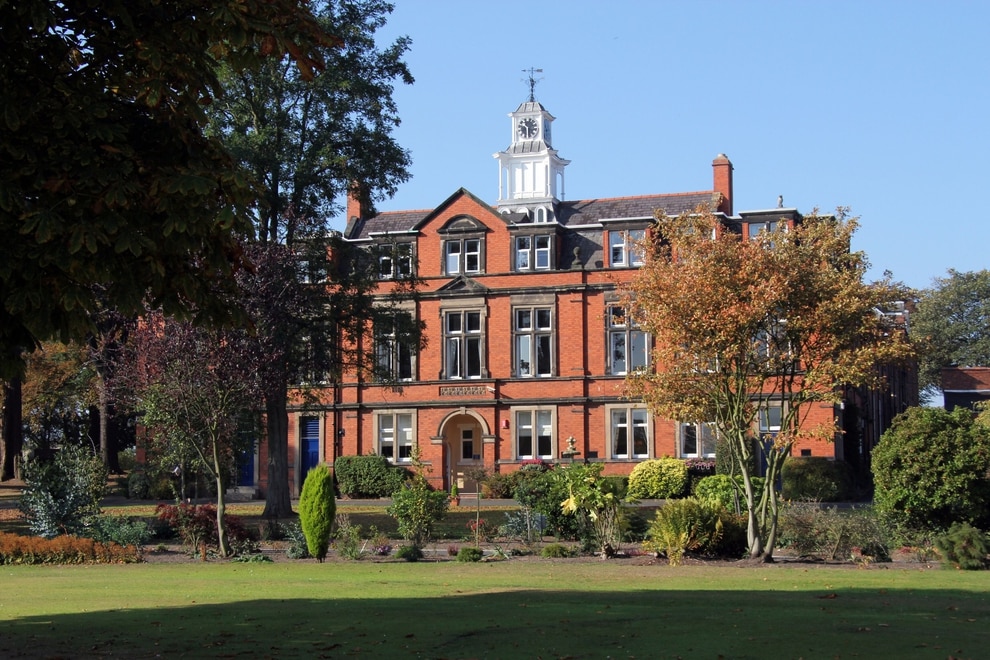 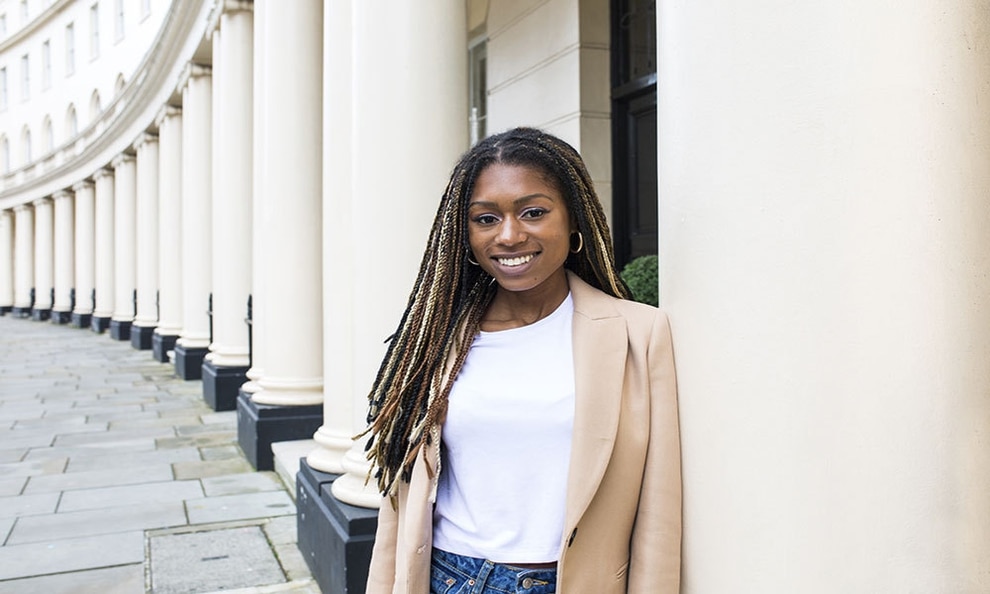 International stars and inspirational talent for the future will feature in an ambitious series of concerts to mark the opening, starting with a gala concert by renowned British choral composer Philip Stopford.

Having held positions at Canterbury, Chester and Belfast Cathedrals his current post is at one of the largest churches in New York – Christ Church in Bronxville.

He will not only cut the ribbon but also lead the Wrekin College chapel choir and community choir in a performance of some of his most popular works.

This will herald in nine further events with five of these featuring some of Britain’s most promising talents in a series named Sounds of the Future.

Headlining this series will be pianist Isata Kanneh-Mason, with tickets for the October event likely to be in high demand.

Her debut album went to number one in the UK Classical Charts when it was released in July and the Kanneh-Mason family entertained the Duke and Duchess of Cambridge at the Royal Variety Performance.

Director of music, Simon Platford, said this concert series promised to be both inspiring and thrilling in equal measure, with Friday’s official opening launching a wonderful year of music.

“Whether your love is for the wonderful classical tradition or something a little more contemporary there is a very exciting line-up of artistes joining us in 2020,” he said.

“Five of these concerts are included in our Sounds of the Future series, where our aim is to invite performers who are not long out of school themselves but are already well on the way to being the next set of leading virtuosi in their field, to inspire our musicians to aim for these heights."

Headmaster Tim Firth said the college has a very strong tradition of supporting and nurturing some phenomenal musical talents and it is looking forward to expanding its offering with the new facility.

He added: "It was very important to us that the concert series we brought together reflected our ambitions for the future of music in the UK and its place on the world stage.”

Wrekin College's music department is also gearing up for its own exciting programme for 2020.

It will host a gala concert of Verdi’s Requiem on April 25 to celebrate Wrekin’s 140th anniversary.

“To start this exciting year the school is looking forward to welcoming Philip Stopford as the Wrekin choirs really love performing his music,” added Mr Platford.

“A rising star in the world of sacred compositions, Philip’s pieces have proved to be hugely popular with choirs and audiences alike.”

For more information on the events visit ticketsource.co.uk/wrekinarts or music@wrekincollege.com