A drone has been spotted flying low over a Ministry of Defence base in Telford.

The remote controlled aircraft was seen by police on Tuesday night over the base in Donnington.

It was last seen over Fieldhouse Drive and police are appealing for information to find the owner.

On Wednesday a member of @TelfordCops tweeted: "I saw a low flying drone over the MOD base Donnington last night, tonight it was seen over Muxton, I last had sighting over Fieldhouse Drive."

#PC2465 I saw a low flying drone over the MOD base Donnington last night, tonight it was seen over Muxton, I last had sighting over Fieldhouse Drive. Do you have any information about who is using it call 101. #Drone pic.twitter.com/C3sFTpEMVI

This comes after police in Broseley this month identified at least two people illegally flying the gadgets – including into other people's gardens.

The town's safer neighbourhood team said it had received multiple complaints of drone misuse since the start of the year.

Officers said that drone pilots had a responsibility to fly their drones safely, to keep it within sight at all times and to never fly it over congested or restricted areas.

They added it was important to make sure images taken with the drone do not break privacy laws and to avoid collisions.

As of November 30 last year, new regulations brought in by the Civil Aviation Authority mean drone pilots will face fines of up to £1,000 if they fly their device without passing an online theory test or registering as an operator.

Children and adults wanting to fly a drone weighing at least 250g will have to take the test to show they can do so "safely and legally".

Anybody with information about people misusing drones should call police on 101. 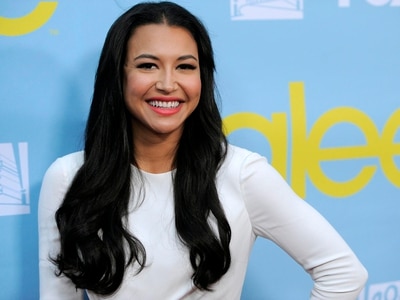