Police flood Telford estate after 360 crimes reported in one month

Criminals in one area of Telford & Wrekin are being targeted by police after more than 360 crimes were reported in just one month. 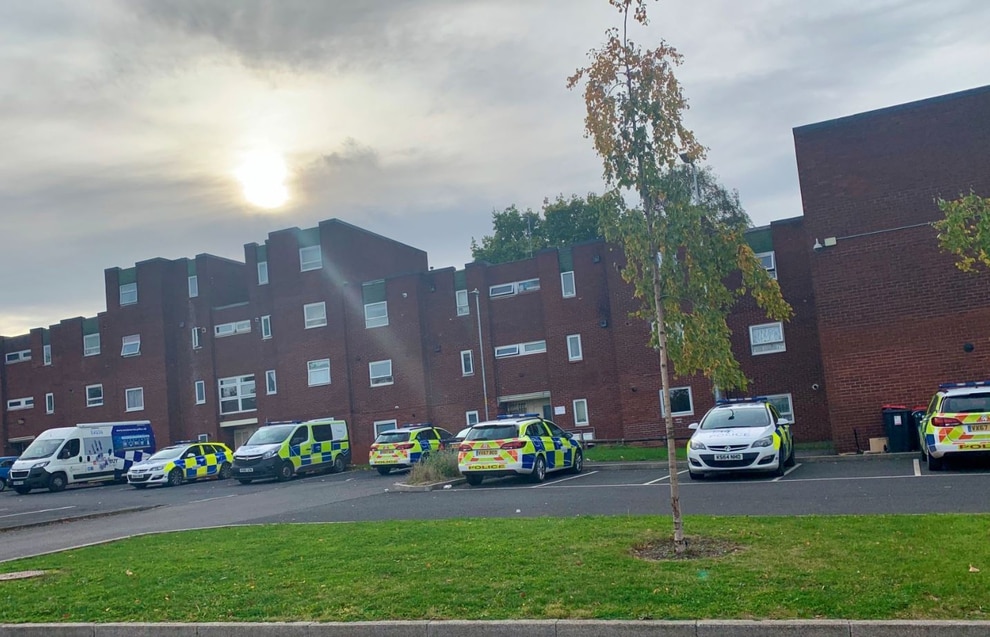 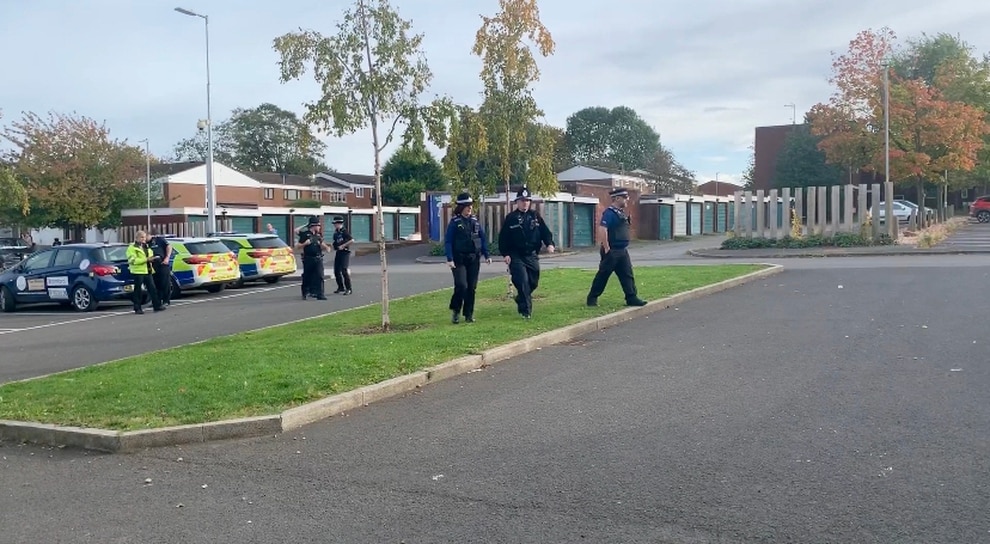 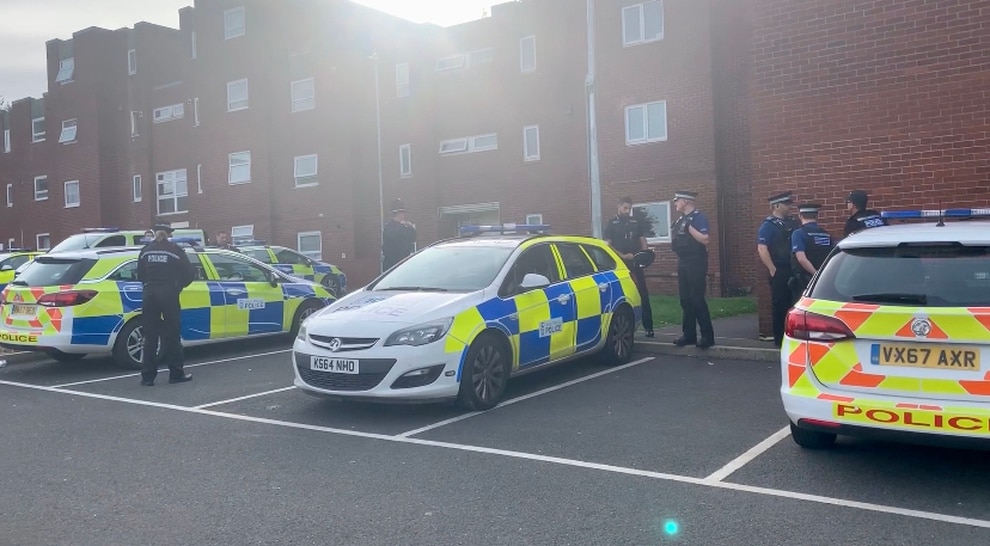 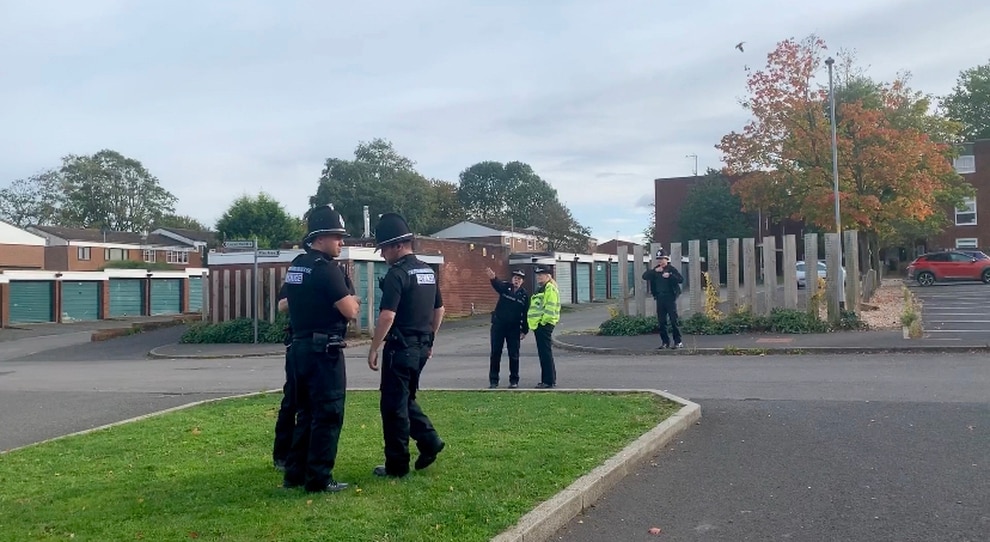 More than 20 officers, including the safer neighbourhood team (SNT), response officers, special constables, the local policing priorities team, intel and CID flooded the estate yesterday, to offer reassurance to residents and make their presence known to criminals on the estate.

"We will continue to work with our local partners to make Brookside a better place for local residents and make it as undesirable as possible for criminals to commit crime," said Telford SNT Inspector Richard Bailey.

The patrols are part of on-going partnership work by the SNT to make Brookside a safer place for residents to live.

The latest figures from West Mercia Police show there were 366 crimes reported within a one-mile radius of Brookside in August this year, and 141 crimes reported on the estate itself.

Inspector Bailey added: "More than 20 officers spent over an hour carrying out patrols throughout Brookside to offer reassurance to local residents and send a clear message to those involved in crime that we are targeting them.

"We received positive feedback from the local community with the majority of people pleased to see such a large police presence."