Five men have been jailed for a conspiracy to raid cash machines across the country which netted more than £1.1 million. 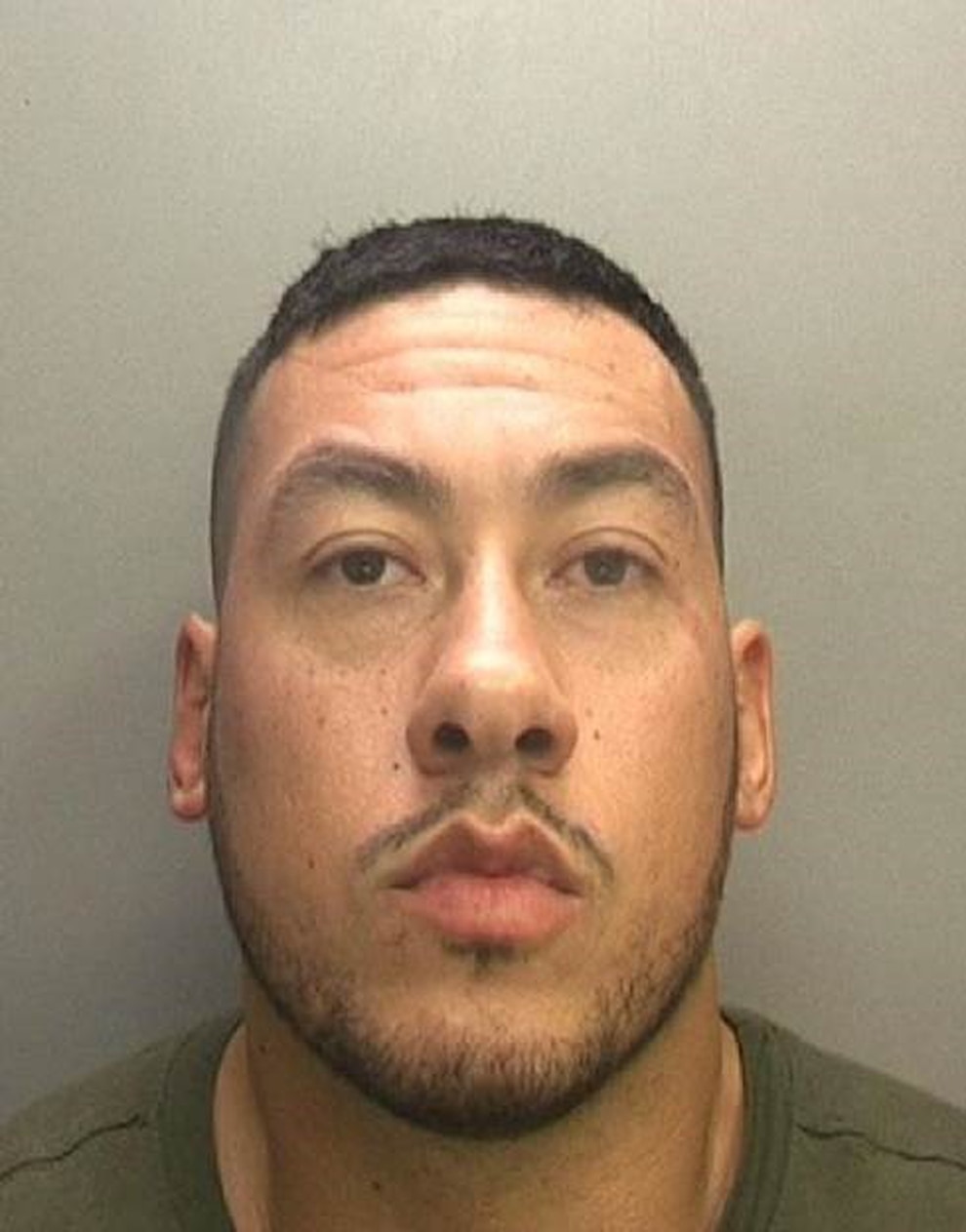 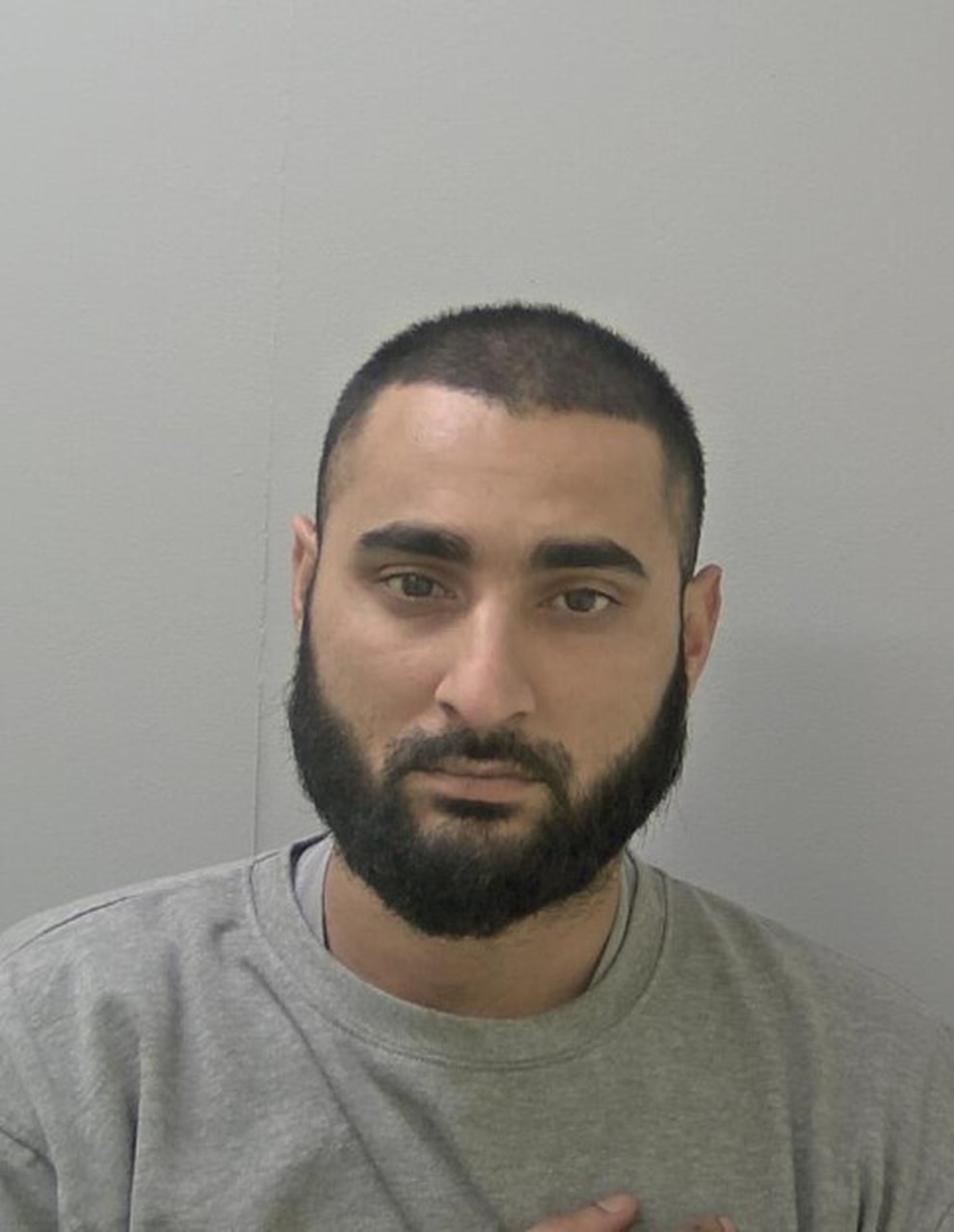 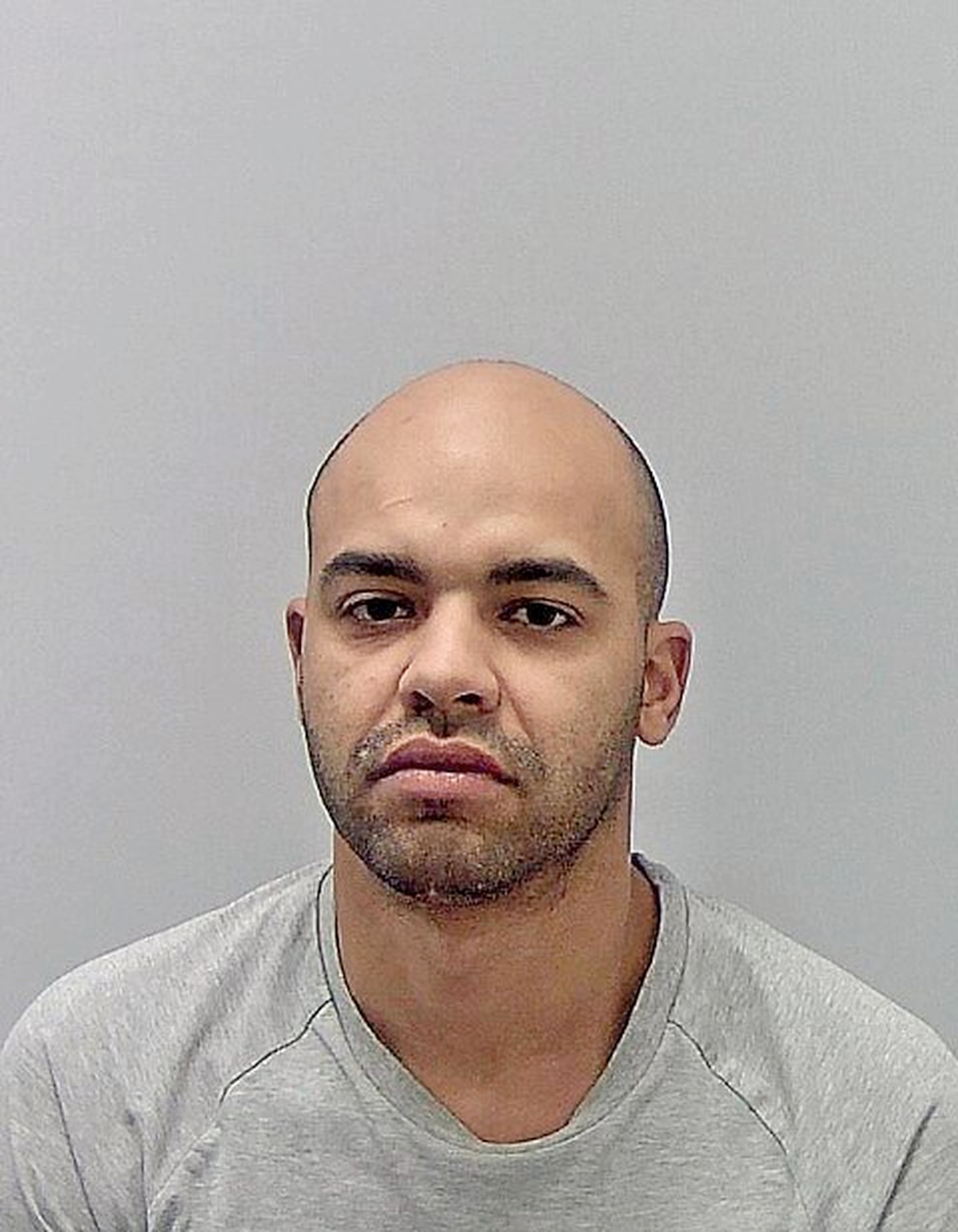 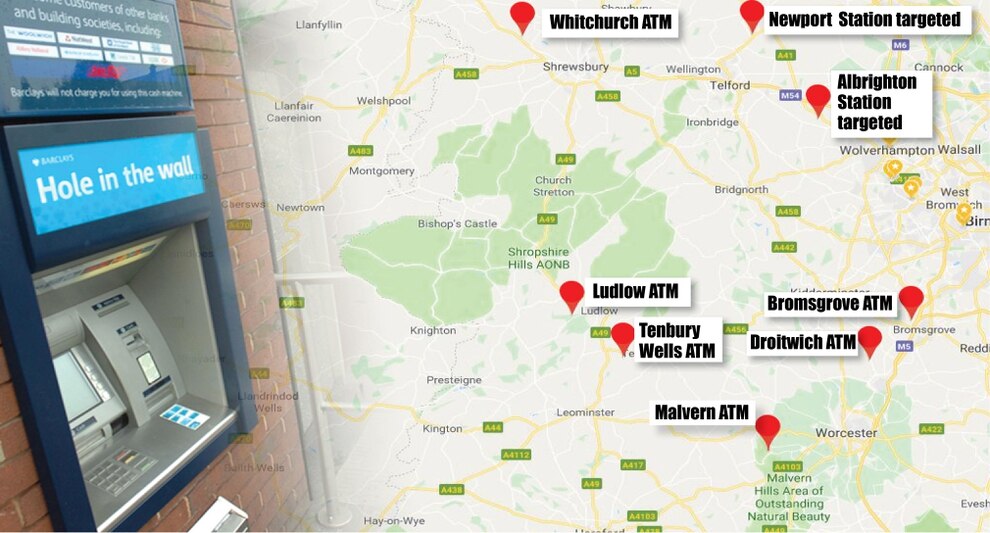 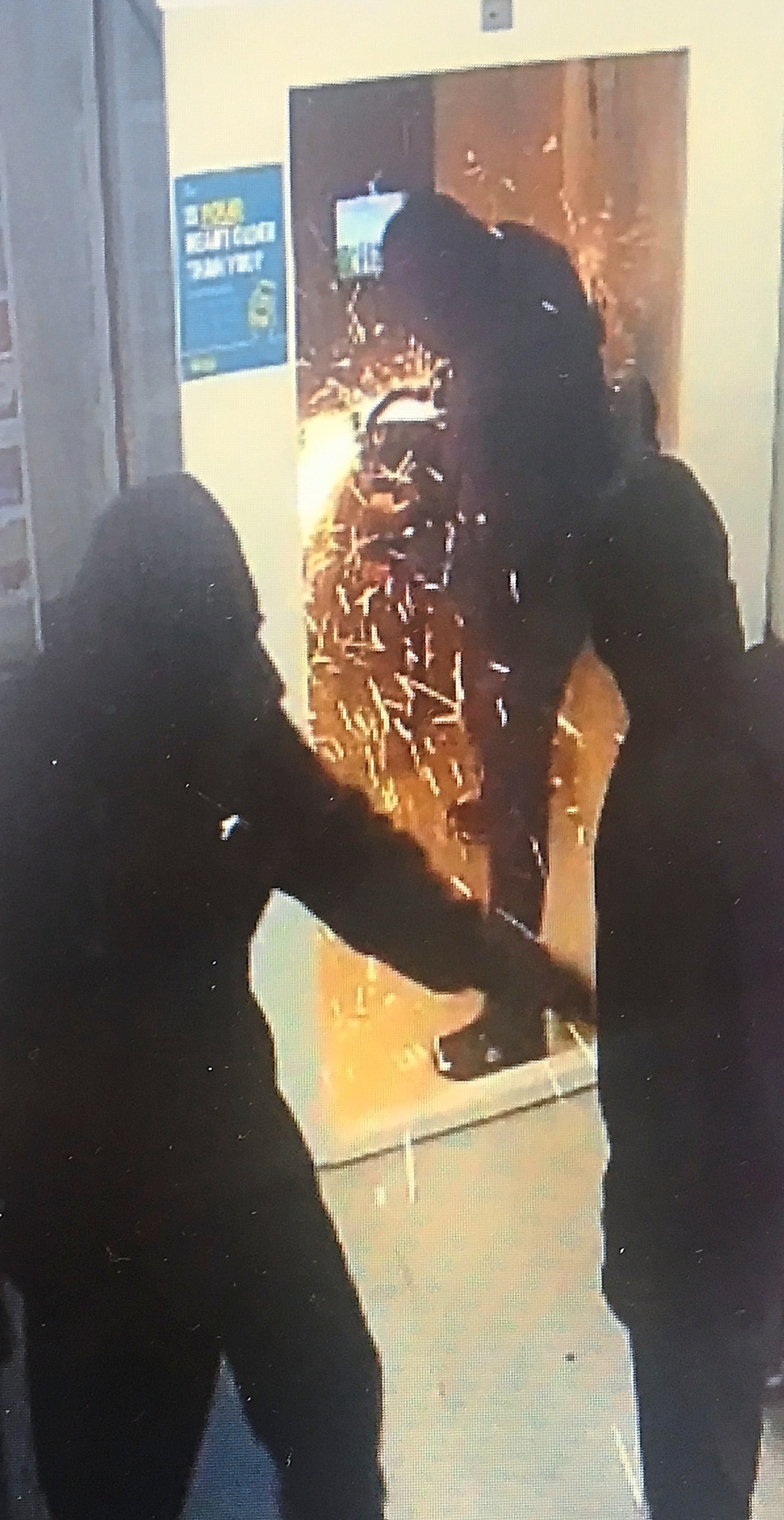 CCTV of the gang

In preparation for their carefully planned early morning thefts, the gang broke into Albrighton and Newport fire stations in summer 2017 to snatch equipment that was supposed to be used to save lives.

Instead they used it to carry out the crimes.

Shrewsbury Crown Court, where the gang was jailed, heard that the first cash machine raid took place at Co-op, in Ludlow, on August 20, 2017, when more than £115,000 was stolen.

A string of break-ins followed including at Crossgates Service Station, in Llandrindod Wells, Powys.

On the same night there was a failed bid to repeat the activity at Asda, in Cheadle, Staffordshire.

Police officers who captured five men involved in an organised crime ring which targeted cash machines across the country have been praised by a judge.

Martin Steadman, 34, Michael Stubbs, 32, and Mahneer Khan, 31, all from Wolverhampton, and Noel Reilly, 39, and Marcus Burton, 33, both from Birmingham, were given lengthy sentences for their roles after previously admitting offences relating to the conspiracy to burgle cash machines yesterday.

Sentencing Judge Anthony Lowe said: “I would like to thank West Mercia Police and the Serious and Organised Crime Unit for the incredible work and effort that they have put into bringing these defendants to justice. Their attention to detail with the evidence left the defendants with little opportunity but to accept their parts in the conspiracy.

“This was excellent work given the decreased resources of the police force.”

“It is clear that this has been a wide ranging conspiracy involving a number of people and not limited to these before me today,” Judge Lowe added.

The court heard how the gang, which operated as a group of four for each cash machine attack, used specialist cutting equipment stolen from fire stations including Albrighton and Newport to break into stores in 14 counties.

The conspiracy was finally nailed after officers put Stubbs, of Wednesfield, under surveillance and the unit was able to link his movements with potential burglaries and his links with the other defendants.

Senior Investigation Officer for Operation Fahrenheit, Detective Chief Inspector Gavin Kinrade, said: “The offenders were part of an organised crime group responsible for a string of ATM attacks across the UK which netted them a considerable amount of cash. The gang were motivated by greed and gave no consideration to the damage and destruction they left behind.

“These crimes had a huge impact on the local community with many of the cash machines the group targeted the only source of withdrawing cash for people in the area, some of which haven’t been replaced. Not only that, the group was prepared to use violence to commit the offences and stole vital specialist life-saving equipment from fire stations with total disregard to the public.

“This was a complex and challenging investigation and I would like to congratulate my team for bringing the matter to a successful conclusion. I would also like to thank colleagues at the other police forces who supported our investigation and assisted in collating evidence.”

The defendants were sentenced at Shrewsbury Crown Court after previously pleading guilty to conspiracy to burgle and converting criminal property.

In one incident in Malvern the gang attacked a member of the public who saw them targeting a store and a police officer had his vehicle rammed as he pursued the men.