They started with a huge hit and finished with a colossal sing-a-long. And in between, well, it was nothing but hits.

The band have endured the usual slings and arrows during a lengthy career; frontmen Roland Orzabal and Curt Smith have fallen out more times than a warring couple. 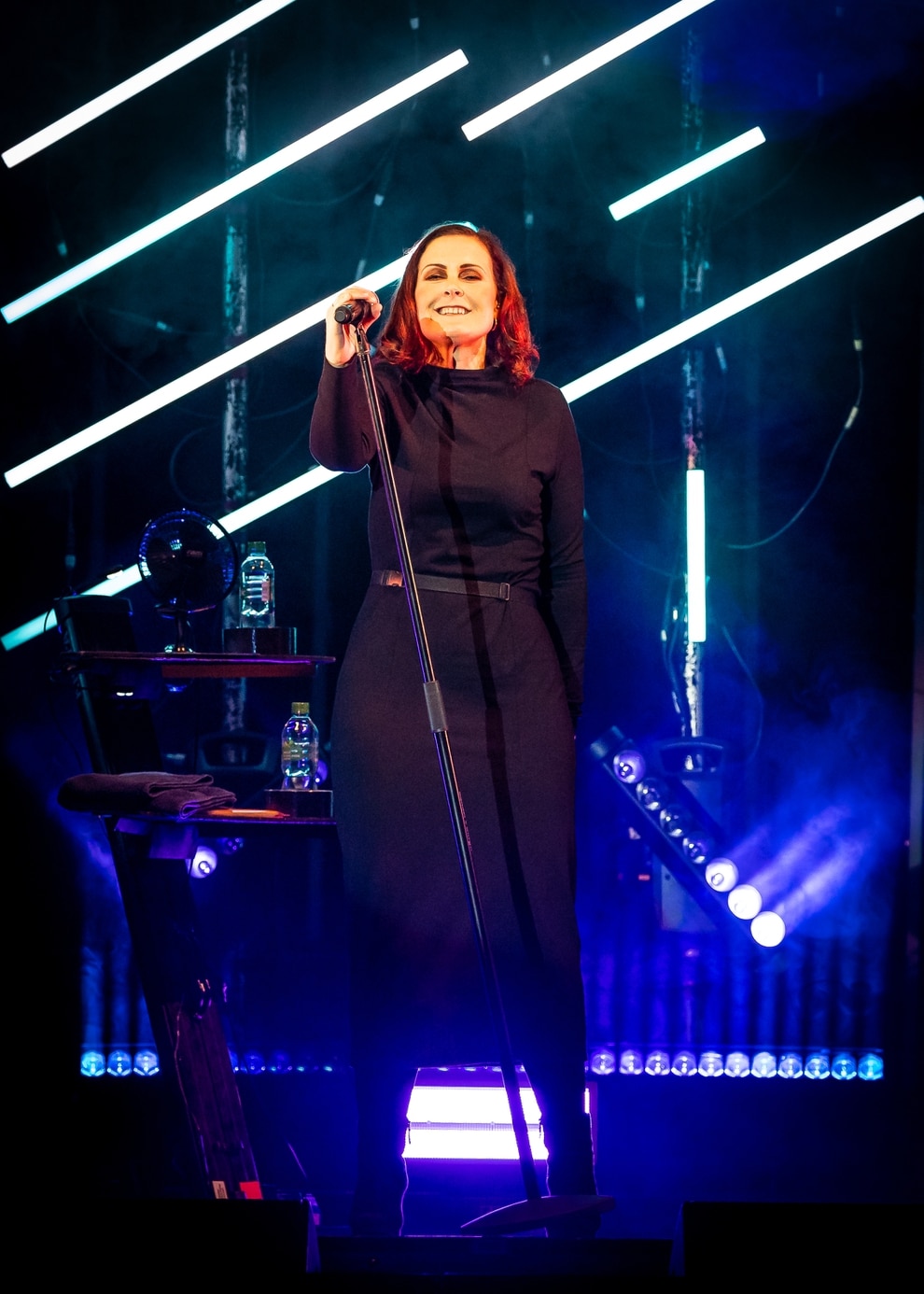 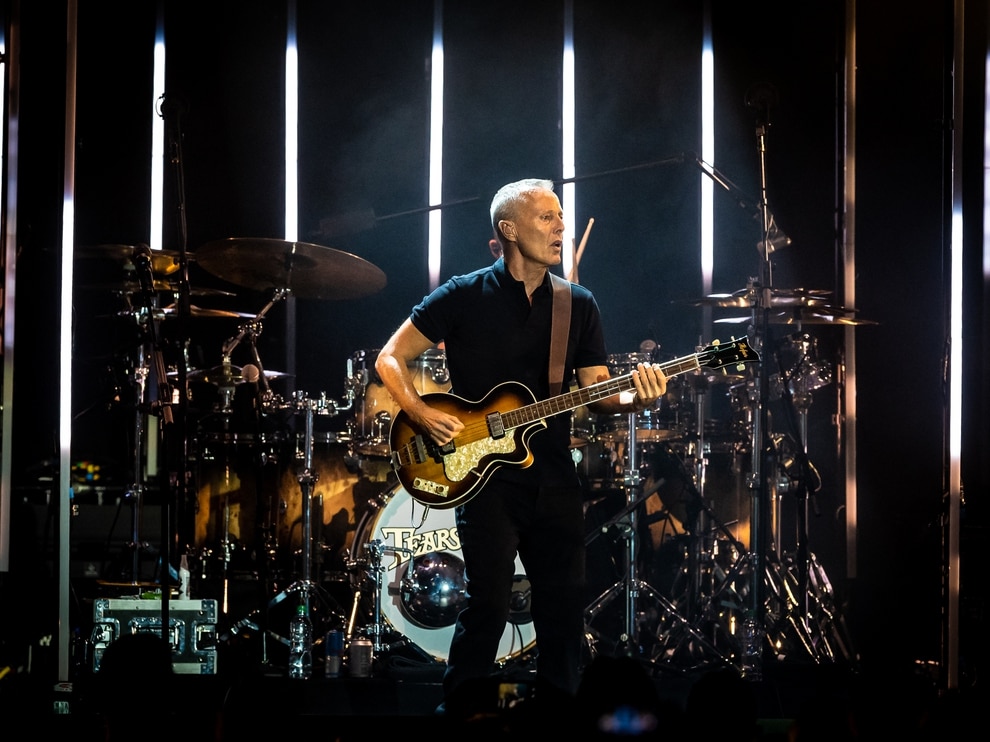 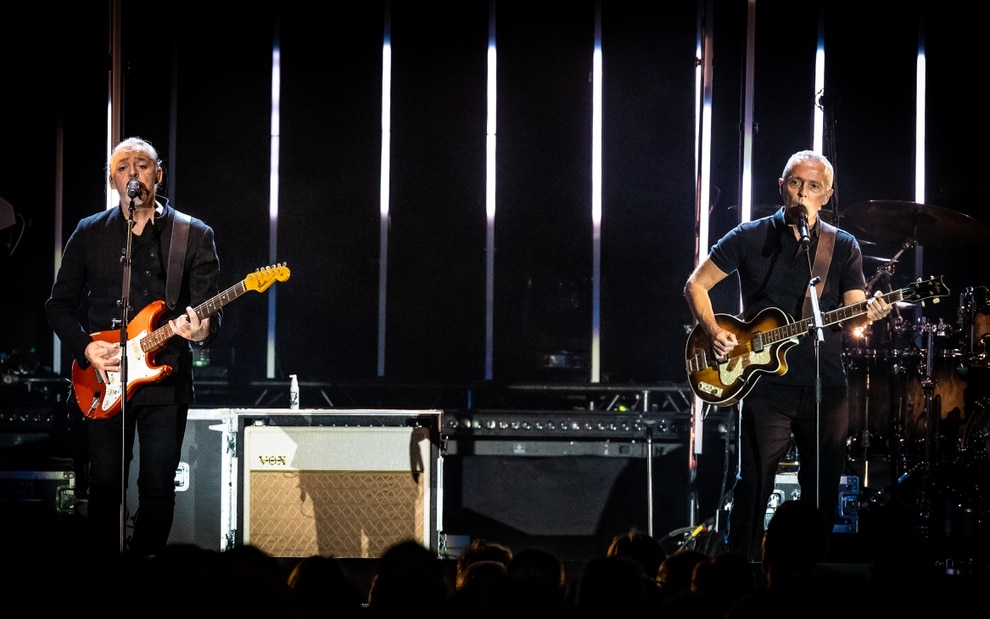 Yet there’s an unarguable truth about the pair of them – they’re better together. And last night their combined talents made for an enthralling evening at the cavernous arena.

The evening had started in impressive fashion as Alison Moyet offered a set of electro hits. Such bands as CHVRCHES might watch and learn from the woman who enjoyed Adele-sized success in the 1980s and now looks and sounds better than ever.

Sharp, punchy and thoroughly modern, Moyet was revitalised and stunning. Classics tunes were re-imagined and the set became something of a love-in.

And then TFF took the stage to the strains of Lorde’s cover of their huge hit, Everybody Wants to Rule The World. Dark, brooding and intense, it made for the perfect start on a night of sublime musicianship and songwriting craft.

Oasis aside, few bands since The Beatles have mastered the pop song with the skill of Orzabal and co. and their set was the acme of brilliance.

Sowing The Seeds Of Love, Break It Down Again and Everybody Love A Happy Ending provided for a triumphal start while a segue into songs from The Hurting was well received.

Former Wolverhampton frontwoman-turned-TFF-backing-singer Carina Round was exemplary on Suffer The Children and Woman In Chains while Badman’s Song was an unexpected highlight.

A virtuoso evening reached a climax with Head Over Heels and Broken before the band’s single song encore, Shout.

It was a night of high drama, of soaring choruses, clever key changes and an audience dazzled by the brilliance of Orzabal and Smith.