Steam railway on track to open new station in 2019

Llangollen Railway is steaming ahead with its plans to open a new station in 2019. 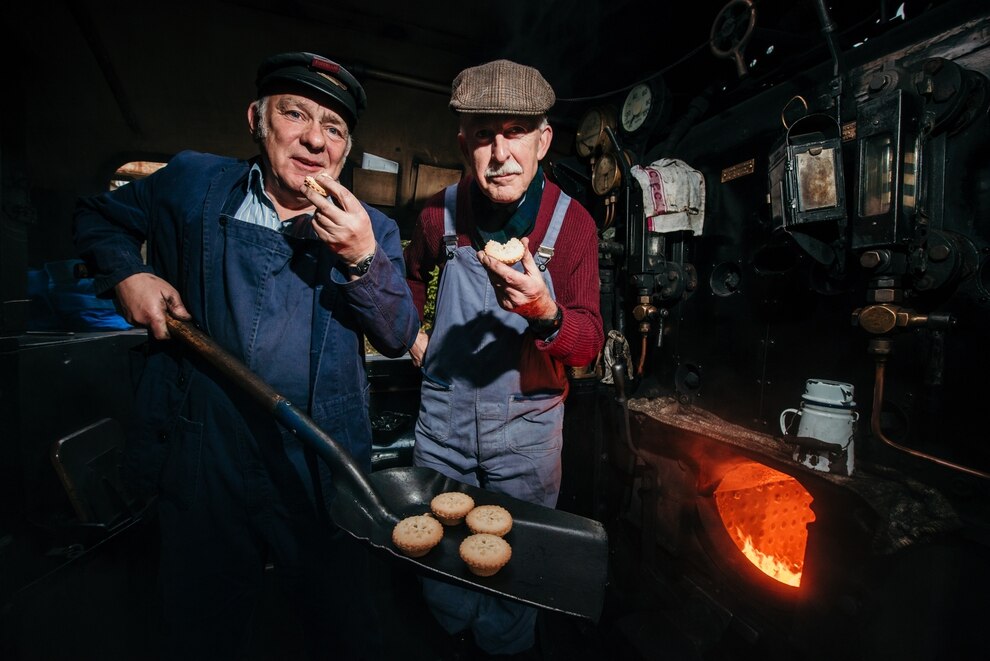 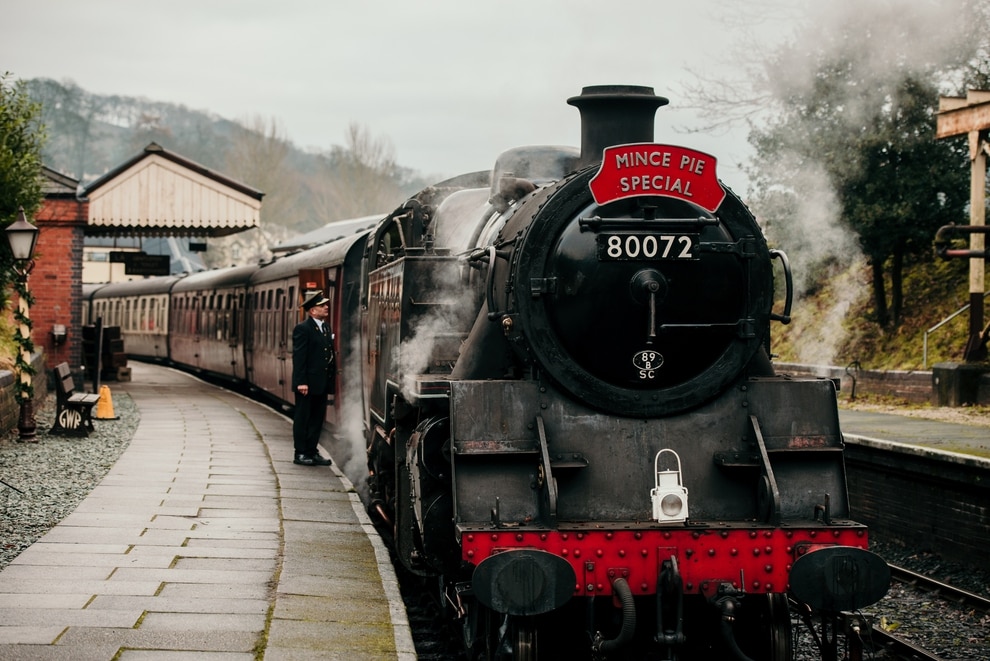 The mince pie special on the Llangollen Railway

The railway is currently running its mince pie specials, giving people the chance to enjoy getting out between Christmas and New Year to enjoy a stream train ride and maybe even a walk around Llangollen.

It marks the end of a busy 2018 which included events from Thomas the Tank weeks to the most recent Santa specials for families, and real ale and jazz events for the grown ups.

Next year will see the railway finally extend the line into the heart of Corwen further up the Dee Valley.

This year the line has ended at a temporary terminus on the edge of Corwen. The specially built, temporary platform was closed in November to make way from the work to create a new station in the middle of the town.

For the winter time services, trains are ending at Carrog and the date for the Corwen opening will be announced in the new year.

Stationmaster Wayne Ronneback said: "Although provided as a temporary measure in 2014, the platform has been successful in introducing passengers to the western end of the line and has attracted a growing number of passengers to start their journey through the Dee Valley from Corwen.

"This was necessary whilst the project team tackled the immense task of building the Phase 2 station with a loop line to allow the train to terminate and for the locomotive to run round at the island platform in preparation for the return journey.

"As of a date to be announced in 2019, visitors will be able to travel from and to the centre of Corwen where the train will stop over for a 20-minute interval. We expect the new arrangements to attract more visitors from a wider segment of the North Wales tourism market to come for the journey on the only standard gauge heritage railway in North Wales."

When it was a mainline branch line, the Llangollen railway went from Ruabon to Barmouth, taking people to the seaside on holiday and transporting various goods including slate and chemicals.

Now it is one of the busiest, heritage steam railways in the country. 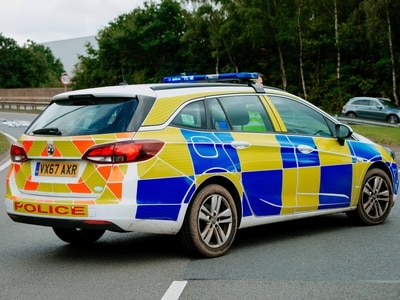 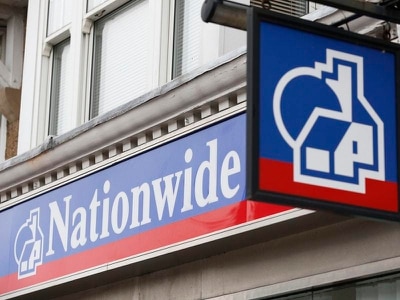 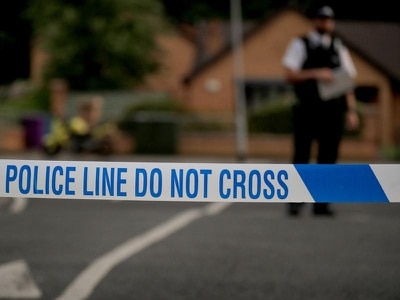 Basu calls for calm from public and police over lockdown laws

Scottish breweries fear lockdown could be ‘disastrous’ for industry 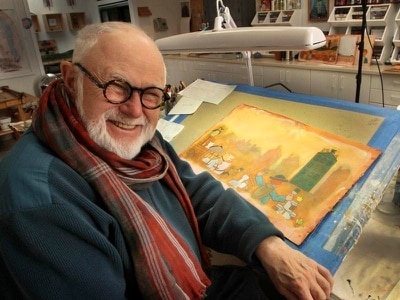