The Iron Bridge is being returned to its original colour – a rusty red/brown, it was revealed today. 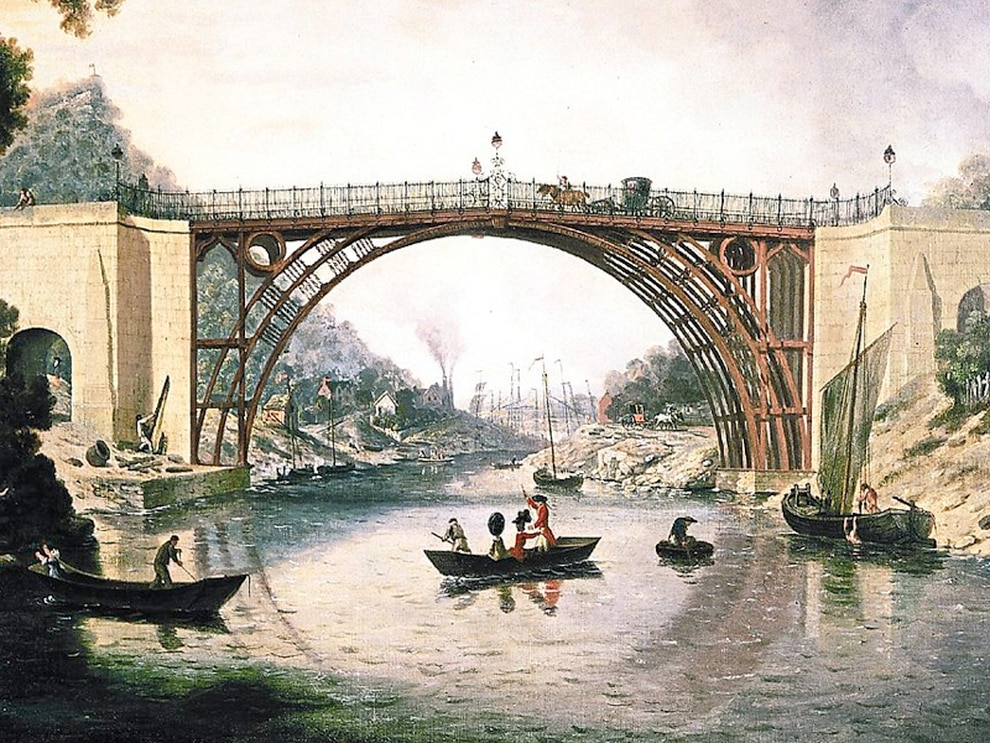 The Iron Bridge is currently hidden beneath plastic sheeting 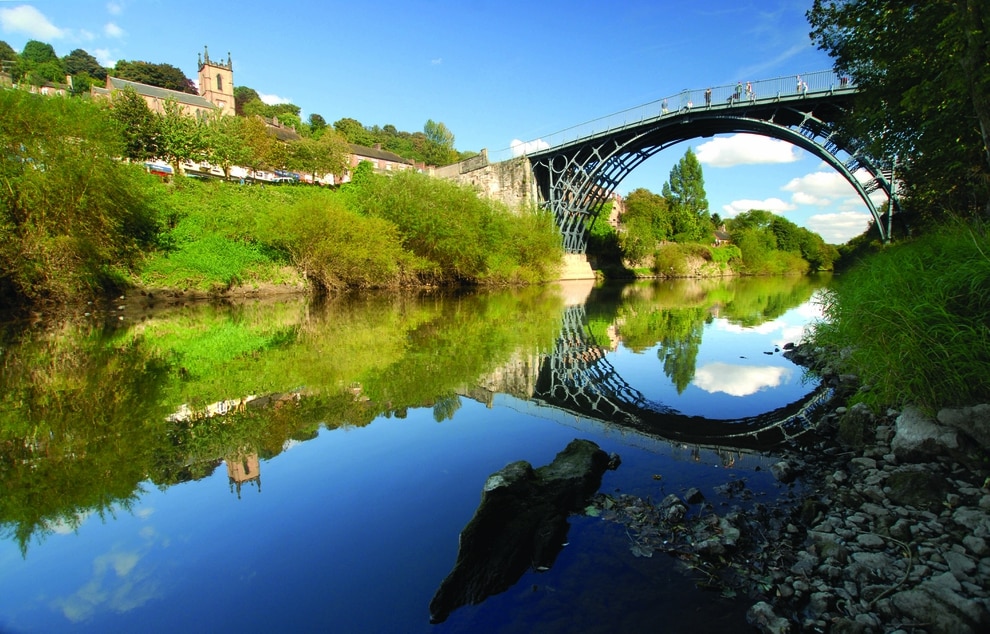 People have been used to seeing a grey Iron Bridge

Work has already begun to paint the Iron Bridge in its original colours as restoration work moves on at a pace beneath the plastic sheeting currently covering the landmark, English Heritage has announced.

The work follows months of forensic investigation which revealed the iconic landmark was a dark red-brown when it was first unveiled to the public in 1779.

While Abraham Darby III’s pioneering structure is covered for restoration work, the charity took the chance to look for samples of the earliest historic paintwork.

“We had already found some clues in the archives but the decider was the results of our analysis of the historic paint, revealing a red-brown coating beneath centuries of historic dust and paintwork. That’s when we knew we had found the answer to the key question about the original colour of the Iron Bridge."

Dr Sebire added: “While the bridge is covered in scaffolding, visitors will be able to see it up close and personal via our public walkway, and watch our team of painters transform this revolutionary structure to its original red-brown.

"And of course, when the scaffolding comes down at the end of the year, we’ll reveal one of the most important bridges in the world, in all its glory.”

Erected in 1779 over the River Severn in Shropshire, the Iron Bridge was the first single span arch bridge in the world to be made of cast iron and was a turning point in British engineering.

It was Abraham Darby III who cast the ironwork for the bridge that still stands today. After the bridge was built, cast iron came to be widely used in the construction of bridges, aqueducts and buildings.