A former Shropshire lass is making a name for herself in Hollywood – and is now on the big screen in the film adaptation of Wonder Woman. 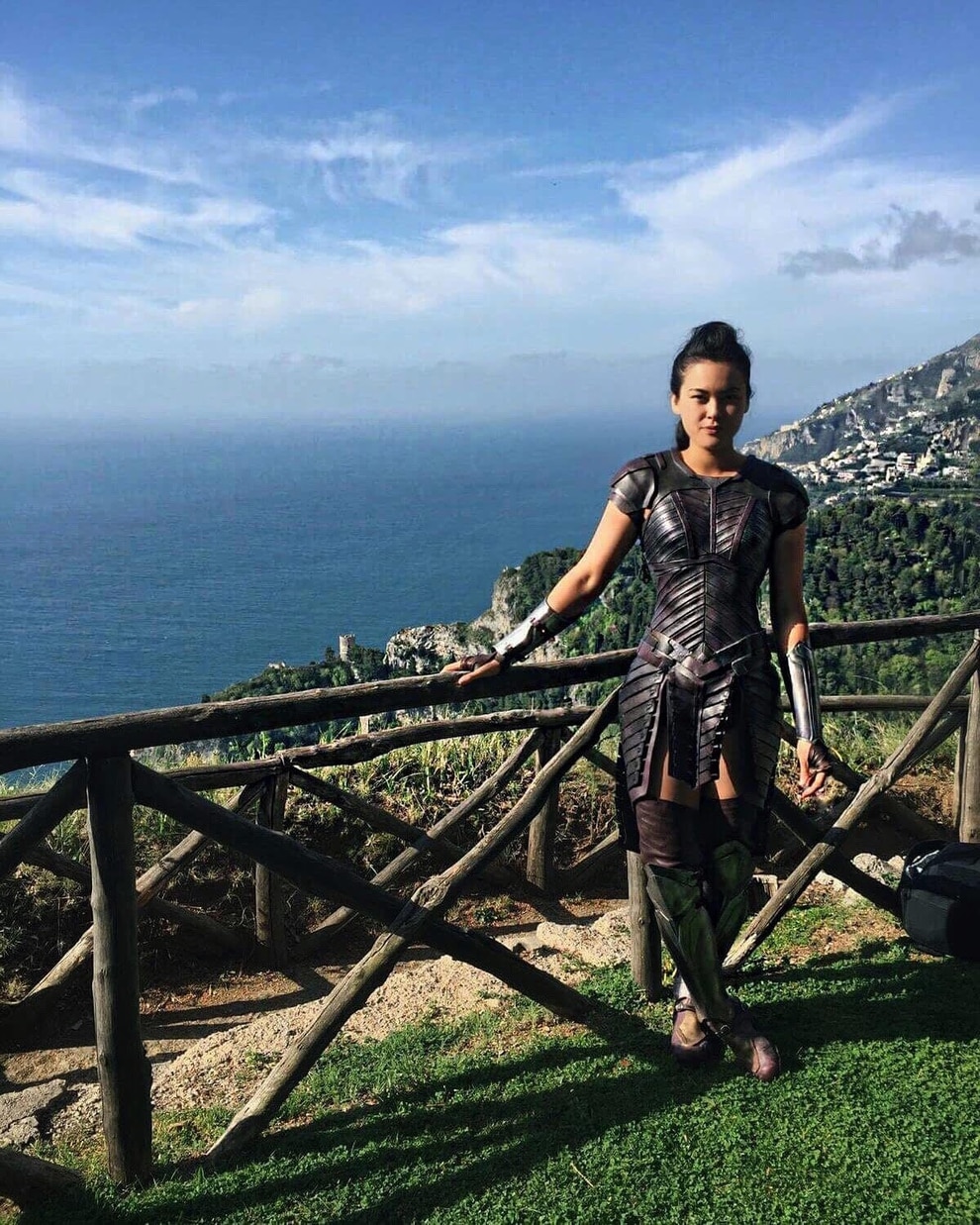 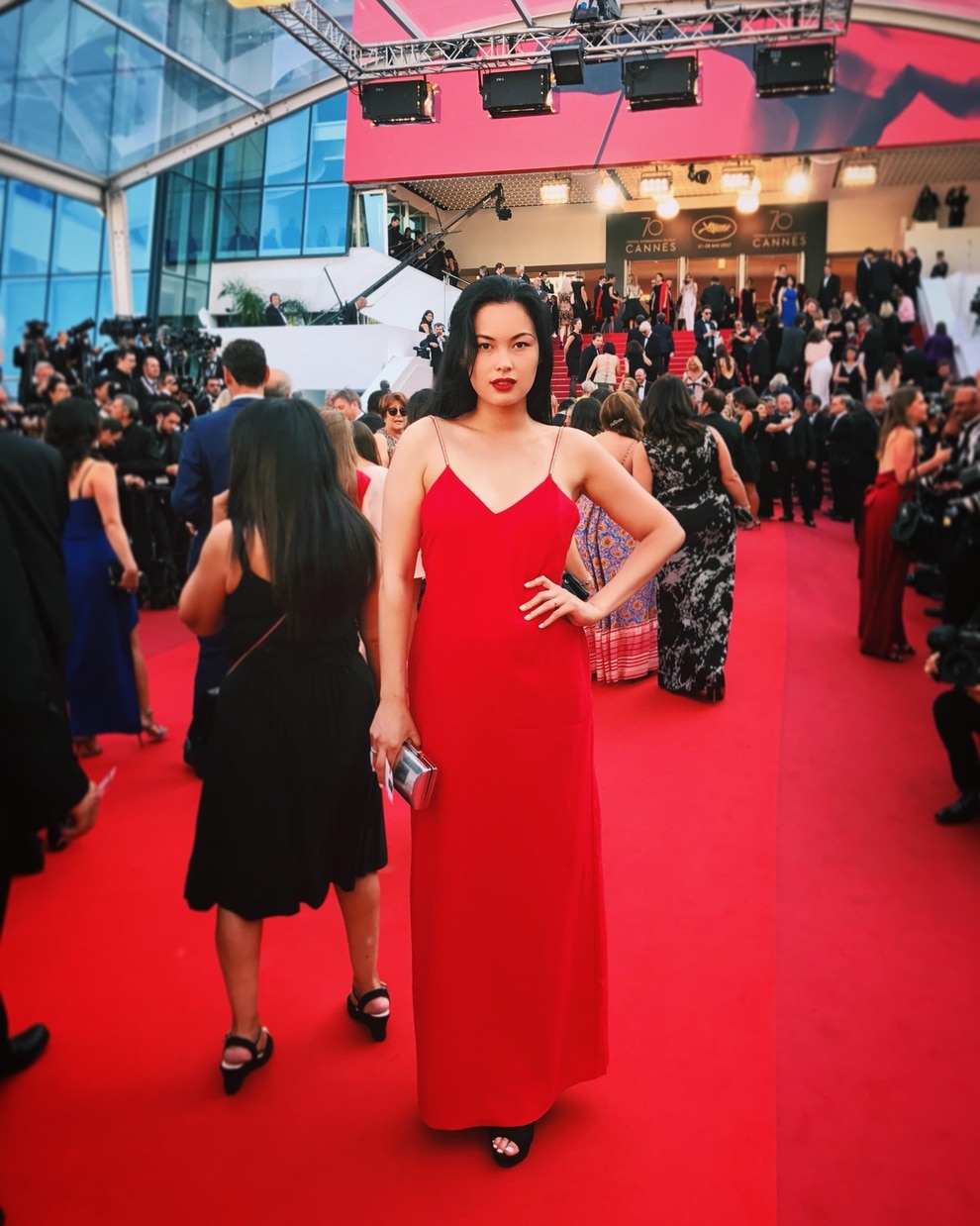 Jemma Moore on the red carpet 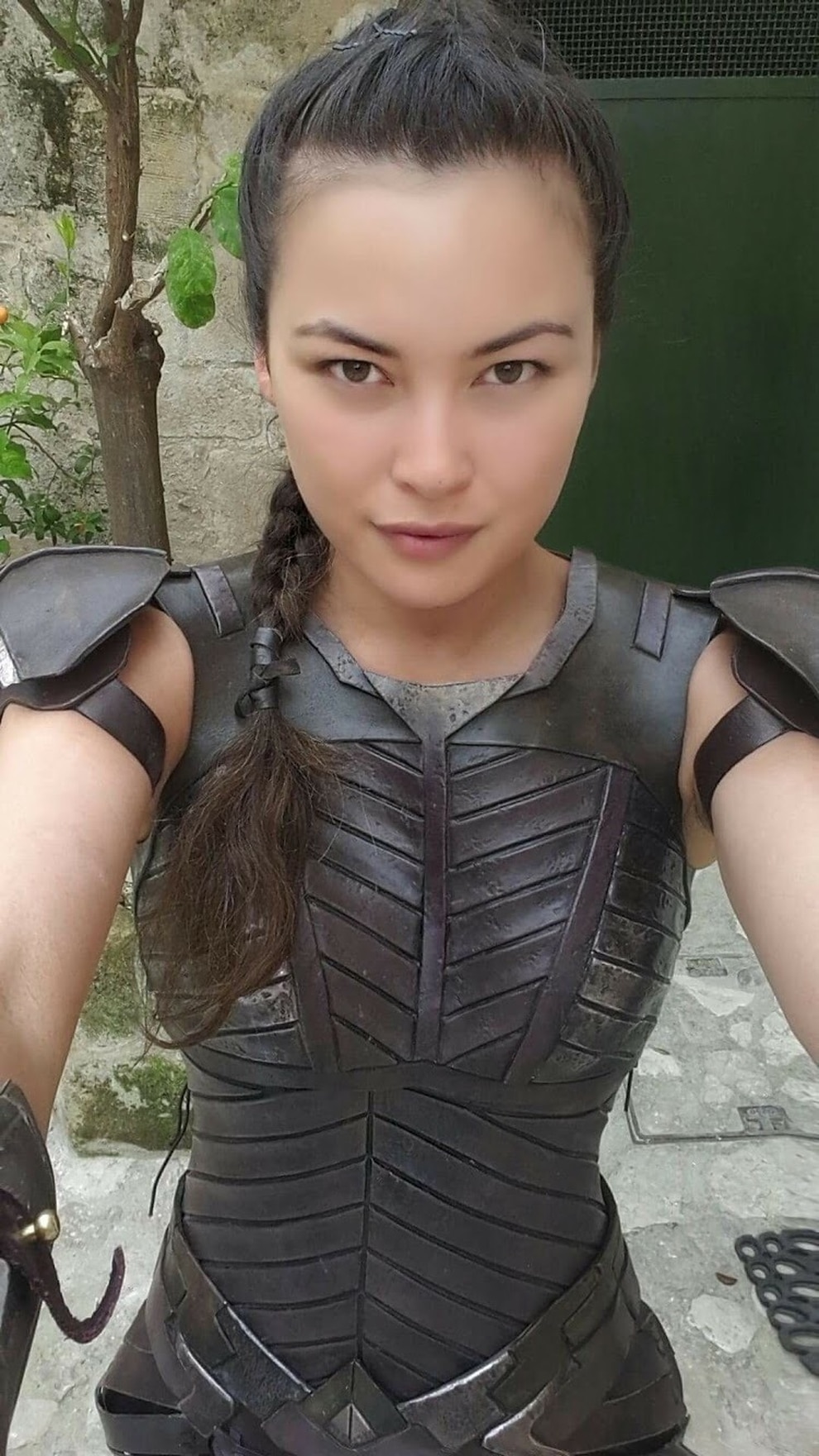 Jemma Moore as a Queens Guard in Wonder Woman Jemma Moore, right, as a Queens Guard in Wonder Woman 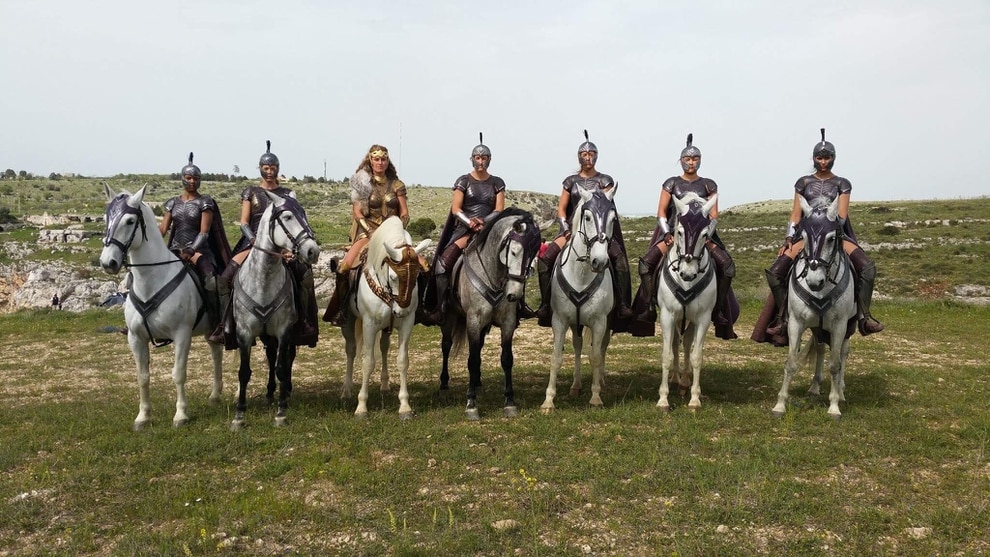 The Queens Guard with wonder woman

Jemma Moore's skills as a horse rider, learned in the Shropshire countryside, were put to good use when she won a role as one of the Queen's Guard in the latest cinema blockbuster.

She had to learn how to wield a sword and shoot a bow and arrow while on horseback for the film, which is in Shropshire cinemas.

Jemma, 24, lived in Shropshire throughout her childhood and was a pupil at the Moreton Hall girl's school in Oswestry.

Now she is learning her trade as both an accomplished actress and producer.

"I loved living in Shropshire and going to Shrewsbury every weekend," she said.

"Riding in the beautiful countryside and spending time with the people of Shropshire were what made it a great place be."

When she left school Jemma studied for a BA in English Literature and Drama at the Queen Mary University of London . From there she immediately went into acting while studying for her masters at the Royal Central School of Speech and Drama.

She said the role in Wonder Woman was a chance to work with one of her heroes.

"It was an incredible opportunity to be cast in Wonder Woman last year as Queen's Guard and I was so honoured to have worked with director Patty Jenkins, a female director that I have always looked up to. With a history of directing strong female characters I cannot think of a better director for this film."

For the role Jemma trained with the stunt specialists and former Shropshire-based Devil's Horsemen.

"They taught me how to wield a sword and shoot a bow and arrow on horseback."

As well as making her name in the acting world, Jemma has also stepped into production and had to miss the Wonder Woman world premiere because she was at the Cannes film festival as a producer.

"I produced an all female-crewed short film, All of Me, that premiered at Cannes film festival and is an official selection at Palm Springs film festival in LA which is a Bafta and Oscar-affiliated festival. I am working for gender equality in film."

She is also know for her on-screen roles as Harriet in Tristan Shepherd's Among Sweet Flowers and Shades and Nika in a Dutch sci-fi short film, Pheonix 38.

Wonder Woman, part of the DC Comics franchise, stars Israeli actress Gal Gadot in the main role. It cost £91million to make and has already made more than £170 million at the box office.