The grandson of a First World War hero from south Shropshire has completed a mammoth cycle challenge to visit his war grave at the Somme. 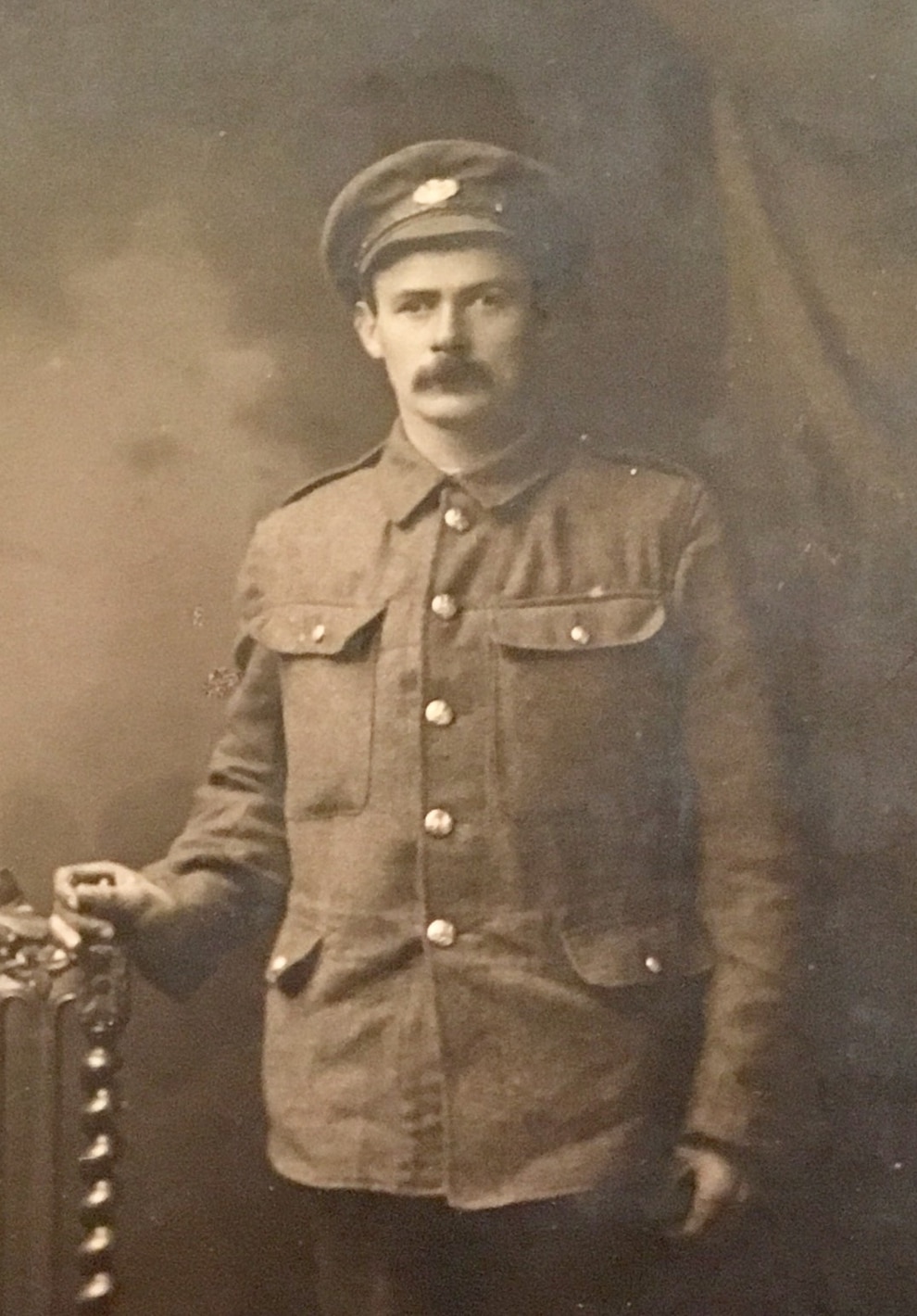 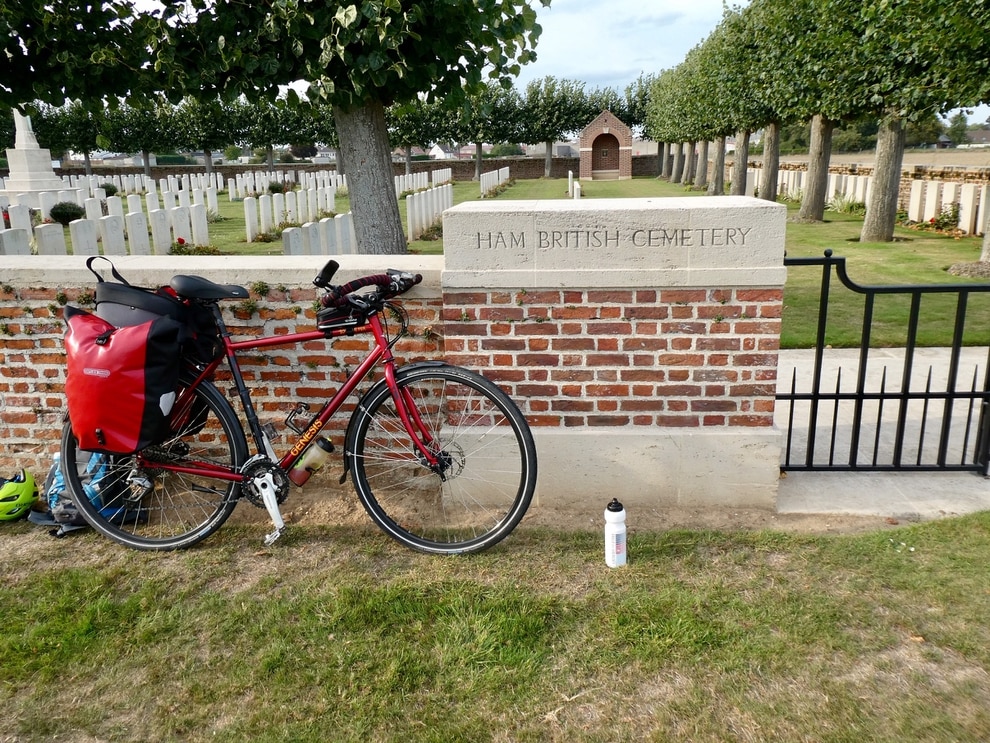 Mr Shaw's cycle challenge ended at the British War Cemetery at Muelle Villette near Ham in The Valley of The Somme. 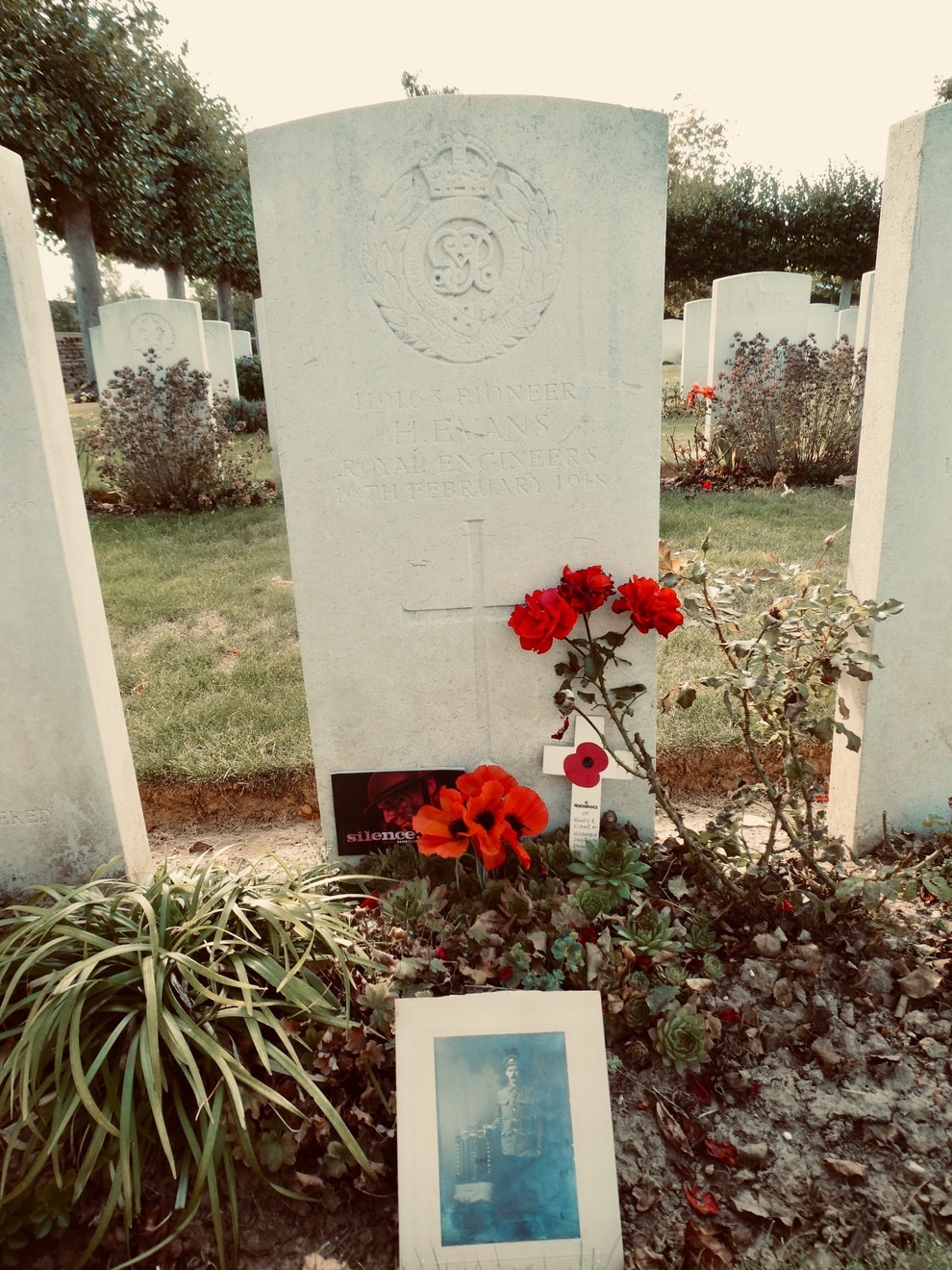 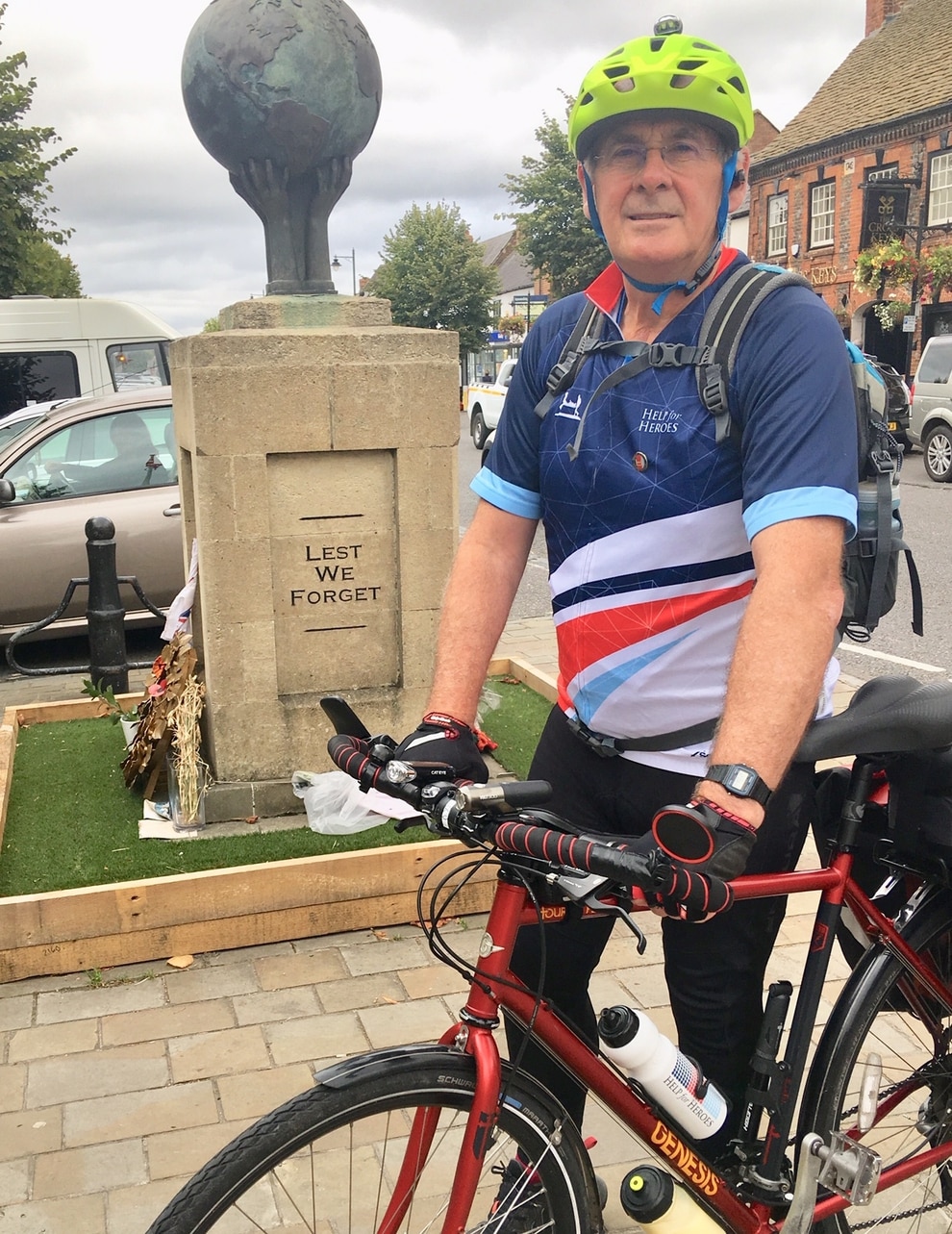 John's route took him past Royal Wotton Bassett War Memorial, where many casualties of later conflicts have returned to Britain.

John Shaw began the 430-mile ride at the Holy Trinity Church in Wistanstow, where his grandfather Henry Evans is remembered on the memorial.

Mr Evans, who lived at Leamoor Common in the village, was 29 when he was killed in a bomb blast near the riverside town of Ham on February 16, 1918, leaving behind his wife Emily and two daughters, Doris – John’s mother – and Daisy.

Mr Shaw knew little about his grandfather growing up but had always wanted to locate his grave, and as the centenary of the end of the conflict approached he thought it was time to find out.

Through research with the Commonwealth War Graves Commission, Mr Shaw learned his grandfather was buried at the British War Cemetery at Muille Villette near Ham on the River Somme. The next step was to plan a visit, and it was then that the idea of a fundraising cycle ride to the cemetery was born.

"There were some emotional moments over in the Somme at my grandfather's war grave," said Mr Shaw, who is now back home in Gloucestershire after returning from France.

"It was a very moving experience and I met many very kind people on my journey through England and Northern France."

As well as symbolically recreating his grandfather’s journey from his home to his final resting place, Mr Shaw’s challenge saw him raise more than £2,000 for military support charity Help for Heroes, and donations are still coming in.

Mr Shaw said: "I wanted to reflect on it around this time, but I am keen that the story doesn't slip off the radar now November 11 has passed. After all, so many people died after the Armistice so it is still very relevant.

"I was with my family at Wistanstow Church on Sunday for the service, and we were reflecting afterwards on all the things we are still learning about the First World War and about our grandfather.

"Before this all started we didn't know a lot about him, so I am very glad we did it.

"We will definitely be going back to visit the grave again – although not necessarily cycling there."