The New Saints staged a dramatic late show to beat Cefn Druids 2-1 at Park Hall to stay top of the Welsh Premier League. 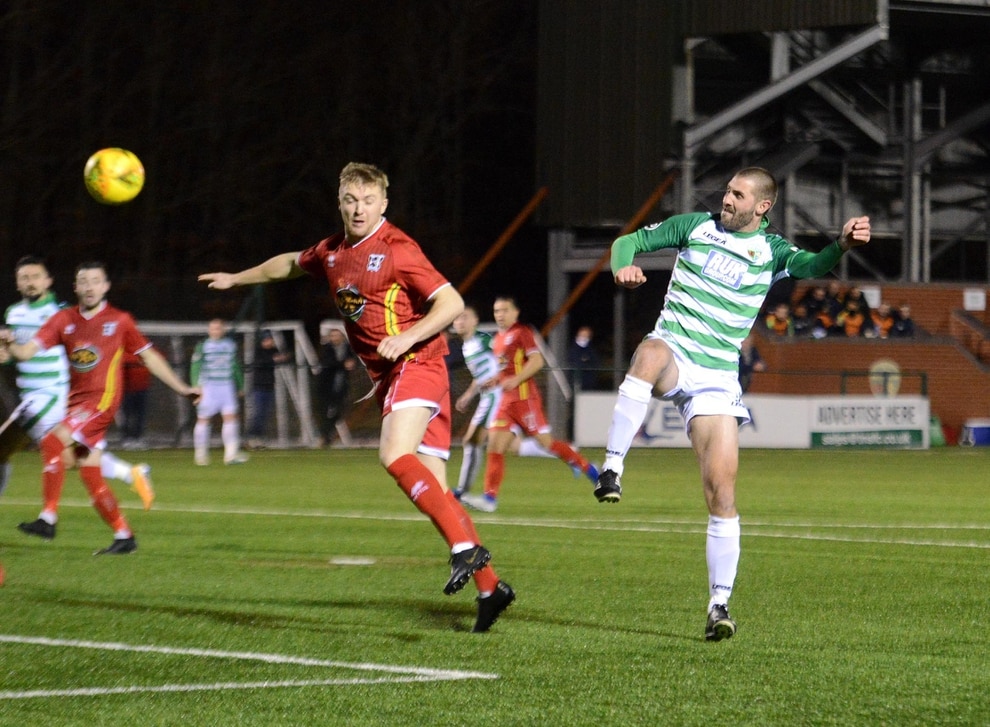 Greg Draper on the attack for The New Saints 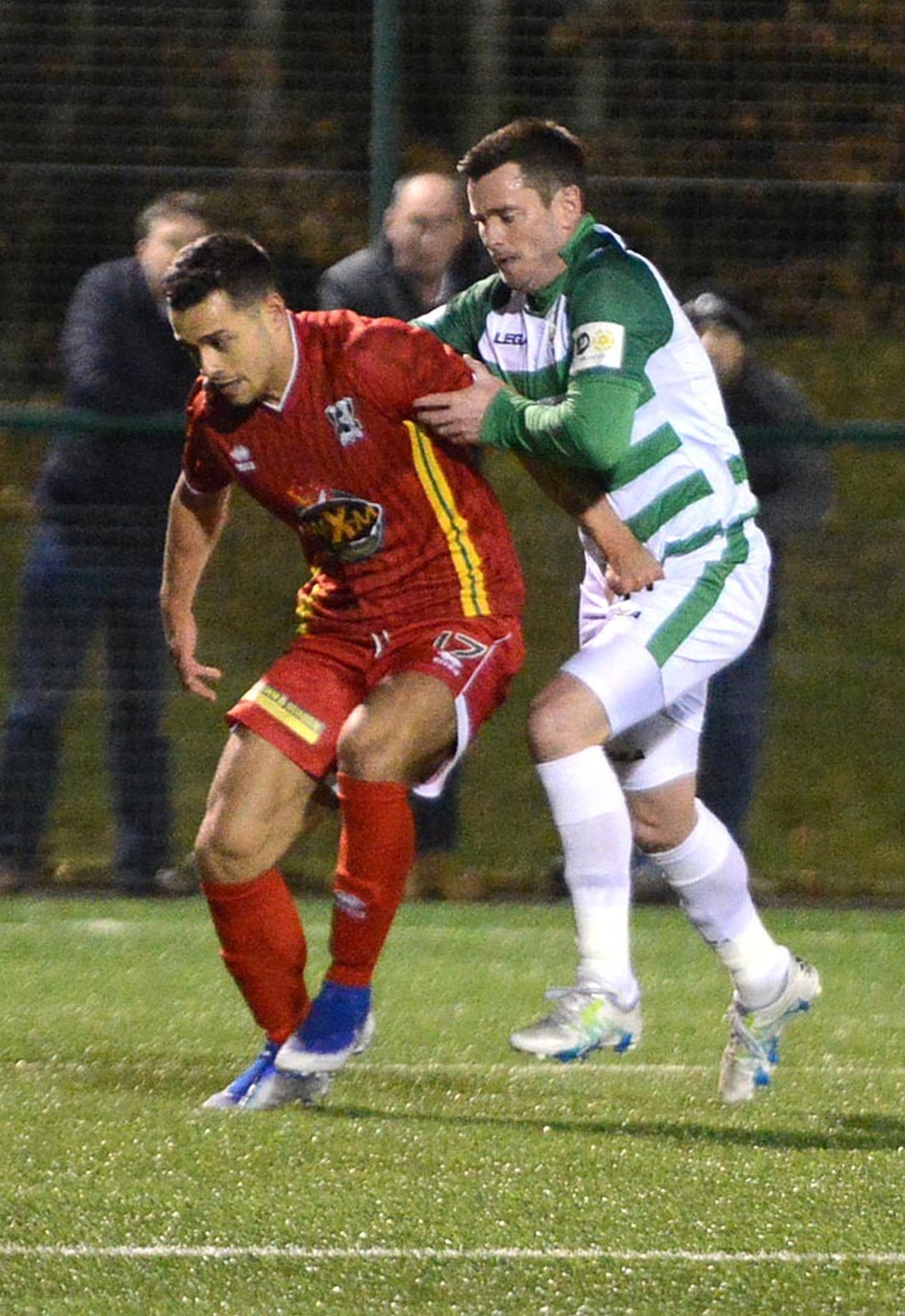 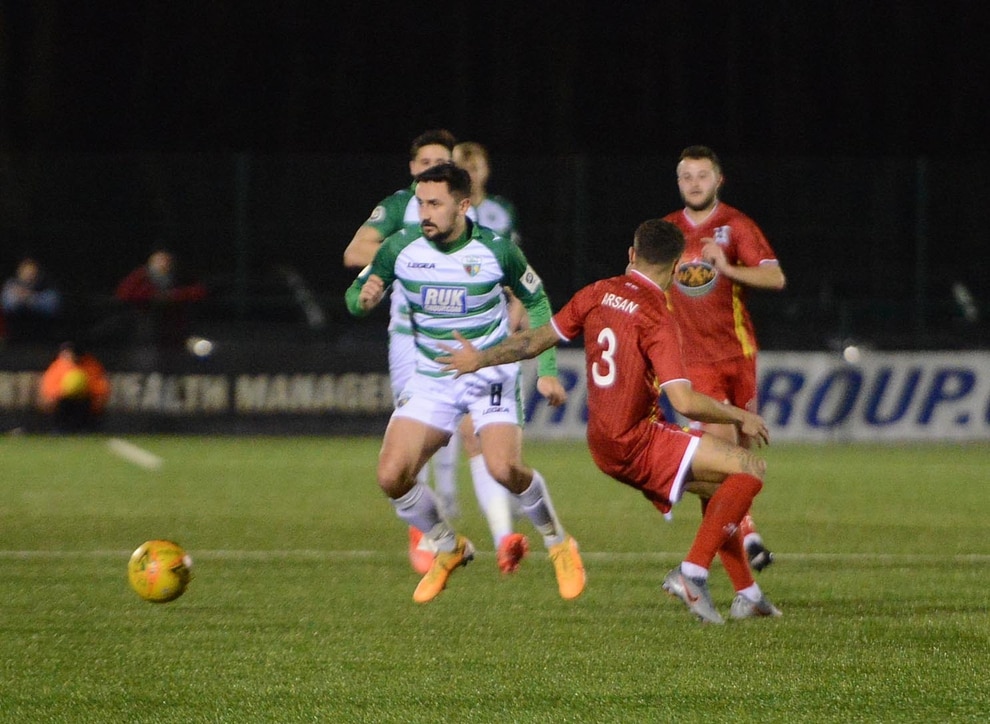 Ryan Brobbel on the ball 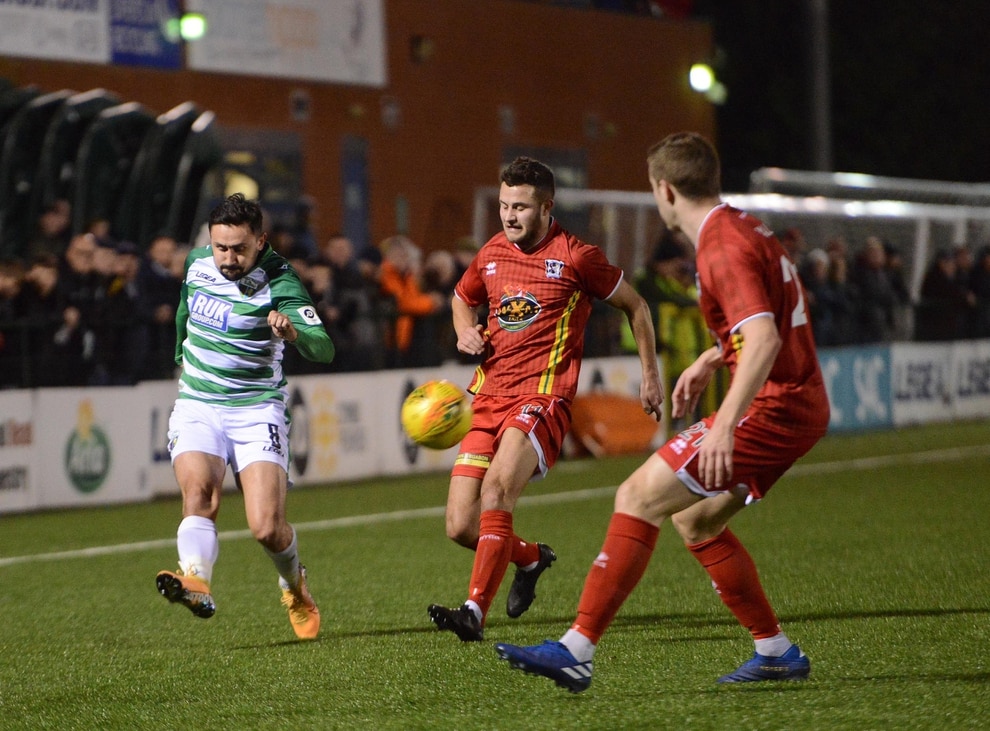 Ryan Brobbel whips in a cross

Tyrone Ofori gave the visitors the lead just before the midway point of the second half.

Saints had turned on the style to beat Druids 5-0 at The Rock on Boxing Day, Draper leading the way with a hat-trick, but it was a much closer contest this time.

TNS were first to threaten when Ryan Brobbel’s shot from distance was tipped over by visiting shot-stopper Michael Jones.

Saints almost made the breakthrough in the 35th minute but Blaine Hudson’s effort was cleared off the line by Michael Pritchard.

Cefn Druids continued to defend well after the break and Jones saved comfortably from Adrian Cieslewicz. Jones then produced an excellent stop to deny Danny Redmond from distance.

Cefn Druids broke the deadlock in the 65th minute as Ofori fired home a shot on the turn into the bottom corner of the net.

Saints pushed and eventually found a way through a minute from the end. Redmond’s cross came back off the bar and Draper reacted quickest to hammer home.

Saints then completed the turnaround deep into stoppage time when Brobbel set up Ebbe to head in the winner to keep Ruscoe’s side a point clear of second-placed Connah’s Quay Nomads.

What the papers say – April 5