Moeen Ali accused Wayne Parnell of being “almost resigned to losing” before conceding the boundary that allowed Essex to depose Worcestershire as Vitality Blast champions at a sold-out Edgbaston.

Worcestershire’s bid to become the first team to successfully defend the domestic English Twenty20 crown fell flat as, with two runs required from the last ball of the final, Parnell conceded a boundary off Simon Harmer.

Essex were therefore left celebrating a thrilling four-wicket victory after overhauling Worcestershire’s 145 for nine to leave Moeen questioning the mindset of Parnell in the crunch situation.

Parnell had earlier held his nerve when presented with an identical scenario from the last delivery of the semi-final against Nottinghamshire, bowling a dot ball as Worcestershire claimed an improbable one-run win.

But after Essex captain Harmer had bludgeoned Parnell back over his head from the penultimate ball of the final, Moeen believes the South African left-armer was unable to recover.

The England all-rounder said: “I told him ‘you’ve done it before so you can do it again’.

“In my opinion, his body language showed that he was almost resigned to losing. I still think you can win those games because it’s not easy, actually, when you need one to win, to try to belt it.

“If you try to go over the top you might get out. I think he was already resigned to losing.

“I’m disappointed with the defeat, obviously, but not too disappointed because I thought we played really well there.

“We got away with it a little bit in the first game. We lost a good game of cricket. Somebody has got to lose and I actually thought Essex deserved it in the end.”

One day on from announcing he was taking a break from Test cricket after losing his red-ball central contract, Moeen confirmed he was available to take part in the forthcoming Twenty20 series in New Zealand.

The Worcestershire captain believes Pat Brown would be ideally suited to joining him in the international set-up, with the seamer enhancing his reputation at Finals Day.

On a surface where spin and pace off the ball were a major theme throughout the day, Brown’s blend of cleverly-disguised slower deliveries bamboozled several batsmen.

Ravi Bopara clattered the 21-year-old over deep midwicket for six as he kept Essex’s hopes of victory alive with a breezy 36 not out from 22 balls before Harmer took centre stage.

Moeen, though, thinks it is a rare blip for Brown, saying of his Pears team-mate: “I think he definitely can (play for England). He’s got huge potential and he’s going to get better.

“Ravi was the first guy who actually played him really well. He’s got huge potential. He’s a gun fielder, he loves the big pressure times and he’s very confident in himself.”

Essex claimed their maiden T20 crown on the same day they reached the final for the first time, having been beaten in the last four on four separate occasions.

Harmer was the standout bowler on Saturday, following up his four for 19 in the 34-run win over Derbyshire with three for 16 against Worcestershire before contributing a decisive 18 not out from seven balls.

“To come here with the wicket turning like that, I couldn’t have asked personally for a better day and for the team as well,” he said.

“For the group of guys who are down in the changing room downstairs, the work that they’ve put in, the human beings that they are, they deserve absolutely everything, and as Essex always does, we’ll celebrate properly.”

Victory marks the start of what could be a memorable few days for the club, who only need to avoid defeat at Somerset next week to clinch the Specsavers County Championship pennant.

Harmer added: “I definitely think we’ll be able to celebrate. It’s not often that moments like this come around and I think you need to enjoy them, we can pay for the consequences tomorrow!

Shropshire cricketers team up for a worthy half-century 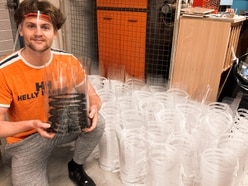 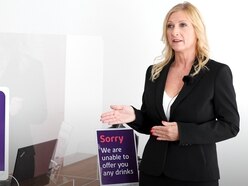 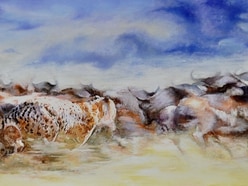 Peter Rhodes on going forward, hijacking the rainbow flag and another bit of bias at the Beeb 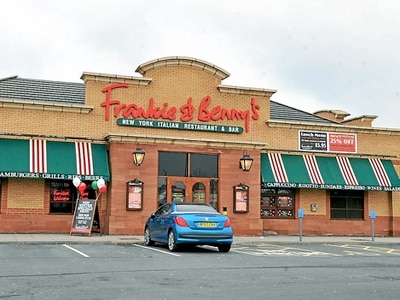 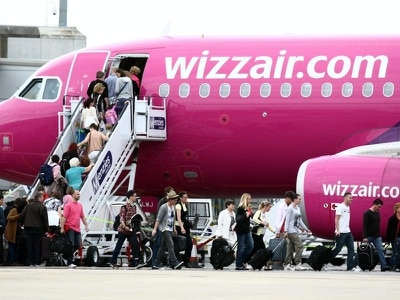 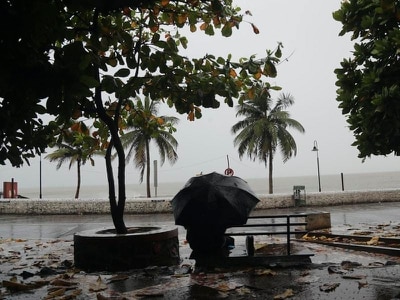