The European champions crushed the league’s third strongest team in a six-try rout.

Nick Tompkins scored a hat-trick of tries as Saracens overwhelmed Gloucester 44-19 in their Gallagher Premiership semi-final at Allianz Park to storm to within one win of completing the double.

The European champions crushed the league’s third strongest team in a six-try rout headlined by Tompkins to seal a fourth appearance in the Twickenham final in five years.

The rot had set in during the second quarter, however, when they repeatedly failed to deal with the precision of Saracens’ kick-chase game while their own attacks fell apart through self-inflicted errors.

Sean Maitland, Ben Spencer and Liam Williams also touched down to heap embarrassment on an outclassed Gloucester, who gained some scoreboard respectability with a flurry when the game had already been lost.

The head-to-head between rival England fly-halves Owen Farrell and Danny Cipriani never came to life due to Saracens’ dominance in all areas and Eddie Jones, who was watching from the stands, saw nothing he did not already know.

Two tries in five minutes launched the semi-final in thrilling fashion with Gloucester the first to strike through Ben Morgan in the right corner, but the try owed everything to sharp running lines and midfield ingenuity of Cipriani and Billy Twelvetrees.

Saracens replied immediately when Farrell directed a perfectly-weighted kick behind the defence for Maitland to collect and touch down.

Farrell cost his side 10 metres for protesting over a decision made referee Luke Pearce, stating “I’m only talking to you, ref”, but Gloucester were turned over time and again to cost them a string of promising positions.

England hooker Jamie George had overcome an earlier shoulder injury but Saracens lost their captain just before the half hour mark when Brad Barritt hobbled off.

It failed to knock the European champions off their stride, however, as Itoje produced a sublime show and go to buy a few extra crucial yards before sending Spencer darted over under the posts.

Gloucester, who had lost lock Ed Slater to injury, continued to shoot themselves in the foot in attack with poor handling now the shortcoming and with five minutes left in the first half, Saracens had cantered out of sight.

Successive box kicks moved them upfield and when Alex Lozowski won the second and sped forward, Williams was on hand to score in the right corner.

And Gloucester’s defence had fallen apart as they cracked for a fourth time as a lack of numbers on their right was easily exploited by precise passing to send Tompkins racing over.

An even larger overlap helped Saracens plunder their fifth after Will Skelton snaffled a loose ball to initiate a counter-attack that ended in an easy finish for Tompkins, who sealed his hat-trick with an outstretched arm after Alex Goode had almost crossed.

Tries from replacements Ruan Dreyer and Lewis Ludlow added to Gloucester’s score, but Saracens had long since disappeared over the horizon.

‘Painful but necessary’ rethink required before fans can return to events 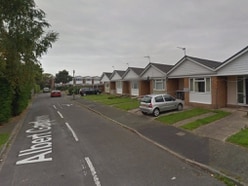 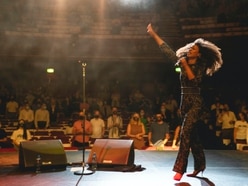 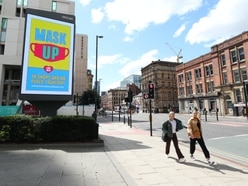 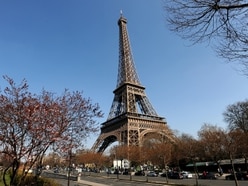 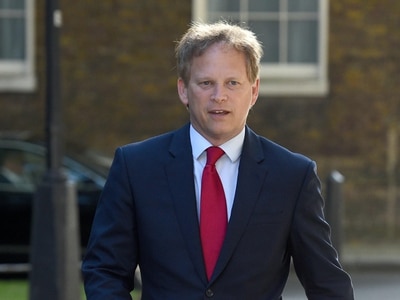 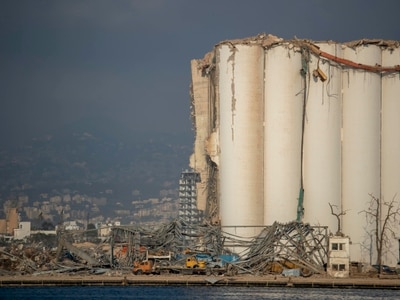