Luis Enrique’s side play England in the Nations League on Monday.

Spain play Wales in a Cardiff friendly on Thursday.

Here, Press Association Sport examines the former world and European champions as they prepare for their Nations League tie against England in Seville on Monday.

Spain sacked Julen Lopetegui on the eve of the World Cup in Russia after it was announced that he would be taking over at Real Madrid at the conclusion of the tournament.

Fernando Hierro took interim charge, but Spain crashed out at the last-16 stage.

Spain’s possession game was the envy of international football as midfield maestros Xavi and Andres Iniesta helped them to two European titles and a World Cup triumph between 2008 and 2014.

But Spain have been more direct and aggressive under Enrique, with the emphasis on creativity rather than simply possession for possession’s sake.

Enrique wants players to be fluid, to move the ball quickly and free runners into space.

The misery of a World Cup which saw Spain win only of their four games before going out to Russia has been quickly forgotten.

Spain beat England 2-1 at Wembley with Saul Niguez and Rodrigo turning around an early deficit, while World Cup finalists Croatia were hammered 6-0 in Elche.

There has been something of a changing of the Spanish guard in recent times, with Iniesta and David Silva having stepped away from international football.

Isco, Dani Carvajal, Sergi Roberto, Diego Costa and Jordi Alba will all be missing against Wales and England for one reason or another.

But quality exists right through the squad – from goalkeeper David de Gea, to skipper Sergio Ramos at the back, Sergio Busquets and Thiago Alcantara in midfield and Chelsea’s Alvaro Morata up front.

Majority of fans want to get back to watching football, survey finds 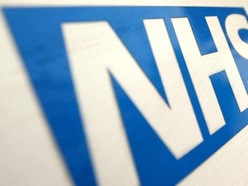 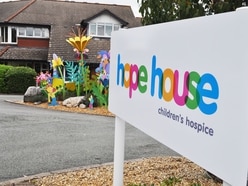 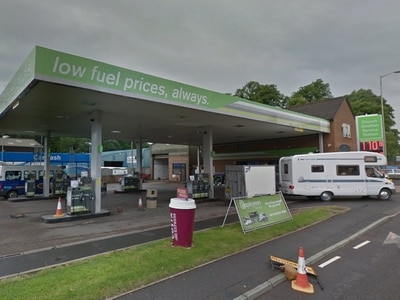 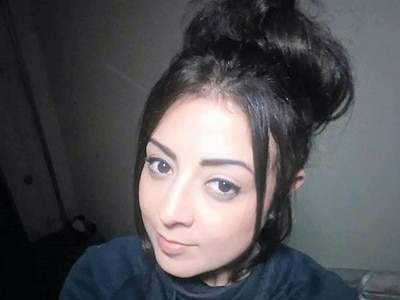 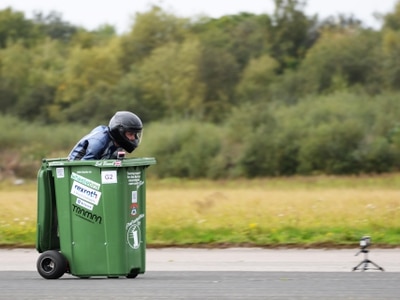 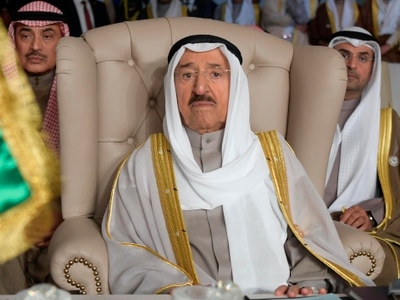