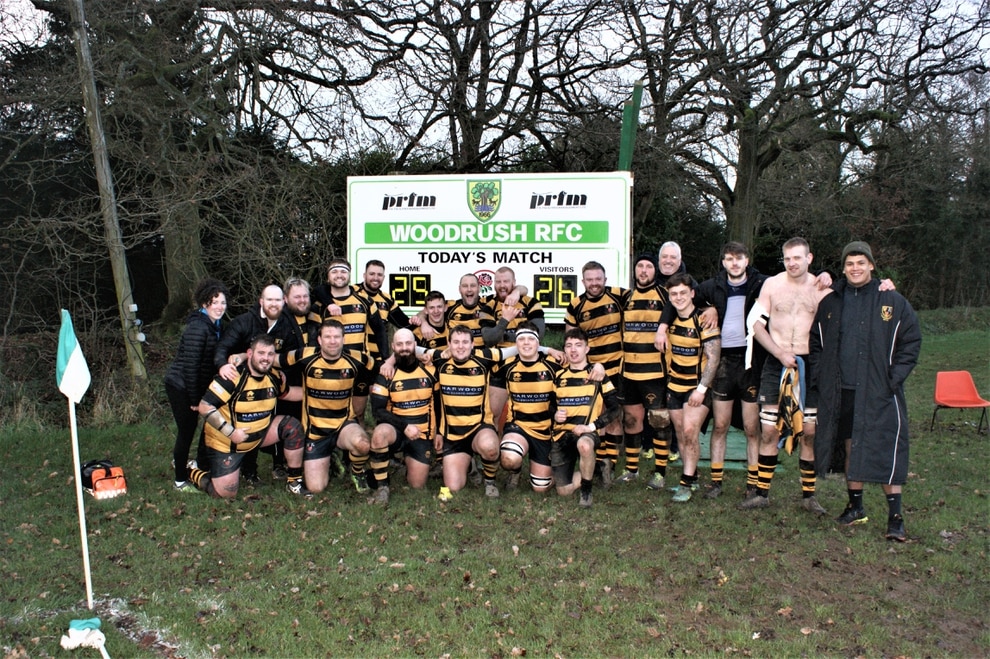 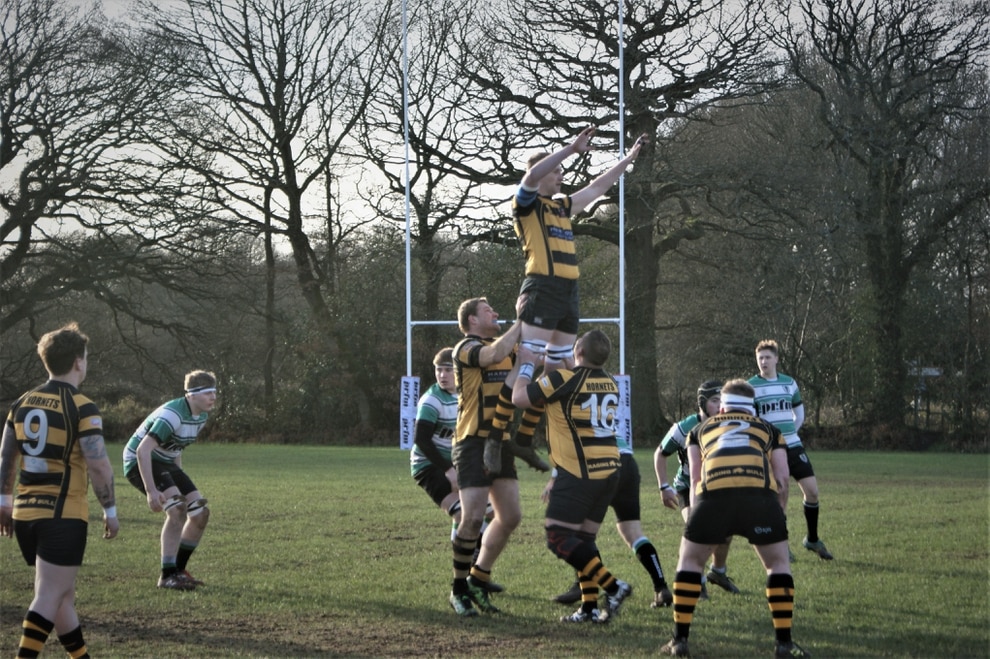 A late penalty from Ben Lewis secured a dramatic 26-25 victory at Woodrush.

Woodrush struck first on four minutes with a penalty with Lewis replying in kind to level.

The first try of the day went the way of the hosts, with the conversion making it 10-3.

Hornets responded on 24 minutes when James Gristock touched down in the right-hand corner.

With their pack starting to gain the upper hand, Hornets nosed in front when Zach Botfield crashed through the hosts’ defence after Hornets had stolen the ball at a lineout.

Lewis added the conversion to make it 10-15, but it was Woodrush who led at the break following a converted try.

Woodrush extended their lead with another try early in the second half.

Hornets closed the gap to two points with an unconverted score from full-back William Brench.

A penalty for the hosts saw then go 25-20 up, but Telford refused to lie down with Lewis landing another three-pointer. And with just two minutes left, Lewis then held his nerve to land the winning penalty.

Big Interview: Why the England job is not on Dean Richards' wish list