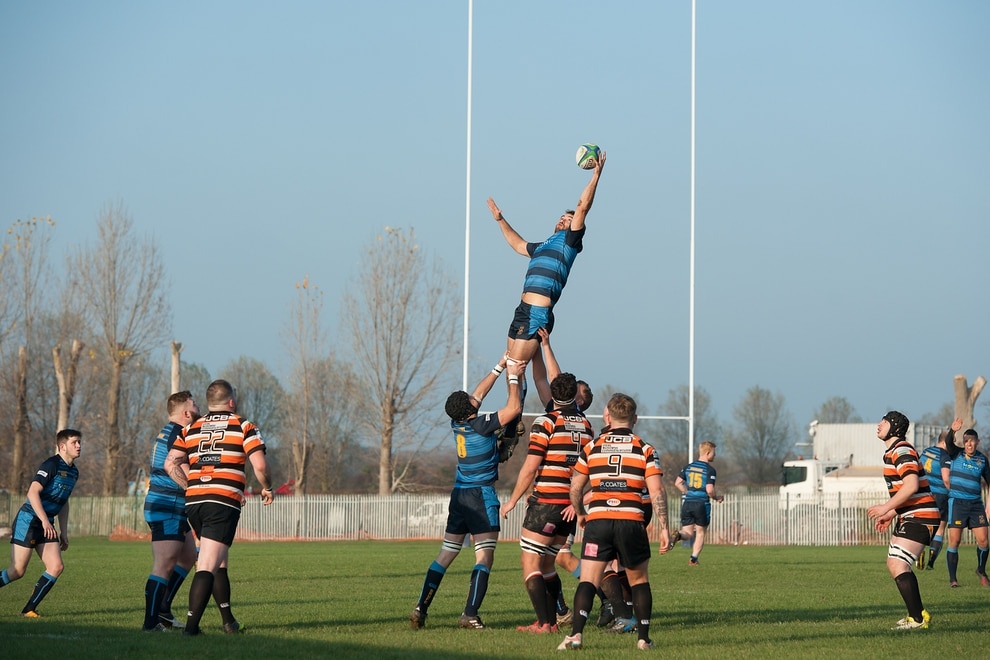 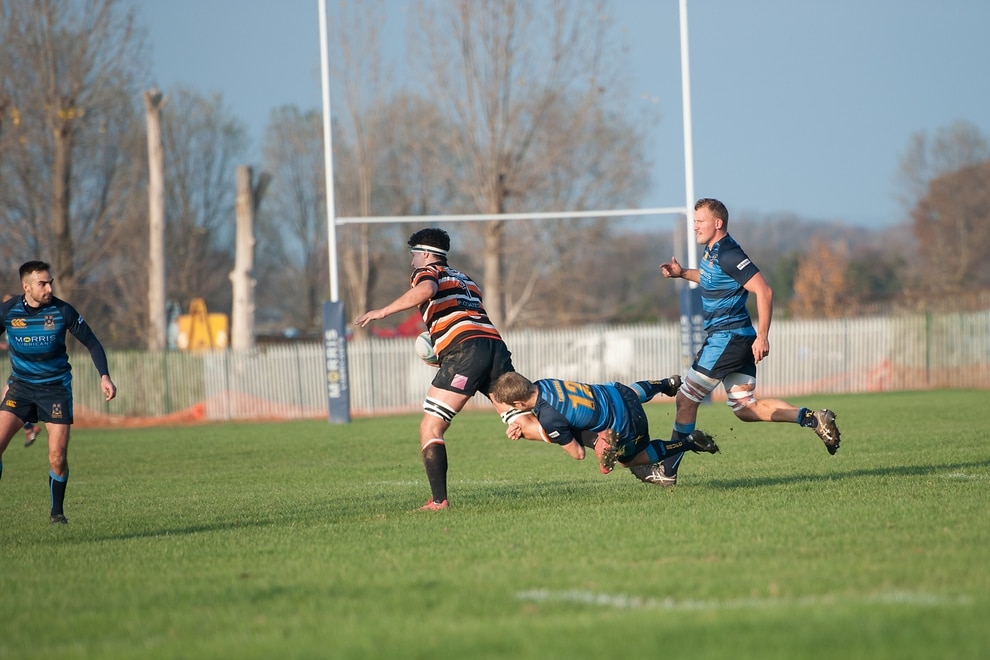 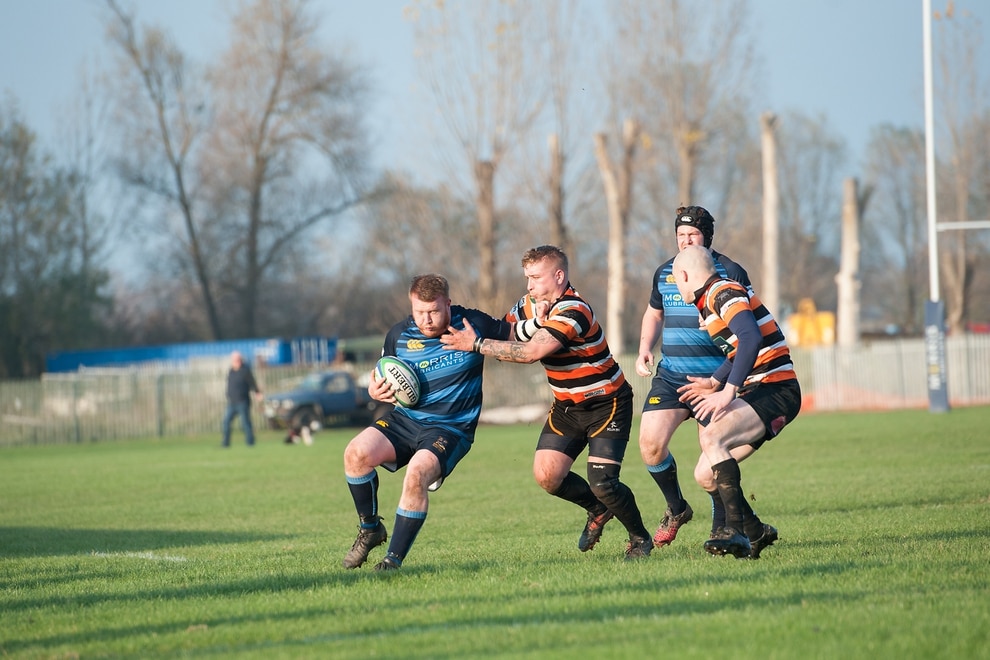 The Sundorne Castle men saw of a stern challenge from Uttoxeter to make it eight wins from eight, and then learned title rivals Burntwood had been beaten at Old Saltleians.

The results left Shrewsbury seven points clear of Old Salts and Burntwood, and with coach Simon Evitts delighted by his side’s in-game management.

“We gave Uttoxeter a lot of respect, they were undefeated in five games and have been going well,” said Evitts.

“We didn’t start too well and they came flying out of the blocks and we were 7-0 down early on. It took us about 15 minutess to get going.

“As a coach I note down a few things during games that we need to address but fair play to the lads because they worked things out for themselves and started to put things right.

“When we were behind there is was panic, we just started to right the wrongs.

“The boys are starting to work things out for themselves now while the game is going on and that’s great for a coach to see.

“Once we get a grip on things then we know we are a hard side to beat.”

Colin Dickson touched down to make it 7-5 at half-time with Shrewsbury taking charge after the interval to run out 25-7 winners thanks to a push-over try from No.8 John Bicknell and scores from JJ Lowrie-Herz and Luke Mill plus an conversion and dropped goal from Ashley Patterson.

“Our pack were absolutely outstanding and our fitness levels were good,” added Evitts.

“We were playing a side that were fourth and we denied them a bonus point and came away with one ourselves. I couldn’t ask for any more, really.”

In the same division, Cleobury Mortimer lost 45-7 at Handsworth.

Shrewsbury Rugby Club have their own set of invincibles