In Tom Brown's School Days, the protaganist observed: "It's very odd how almost all English boys love danger; you can get ten to join a game, or climb a tree, or swim a stream, when there's a chance of breaking their limbs or getting drowned." 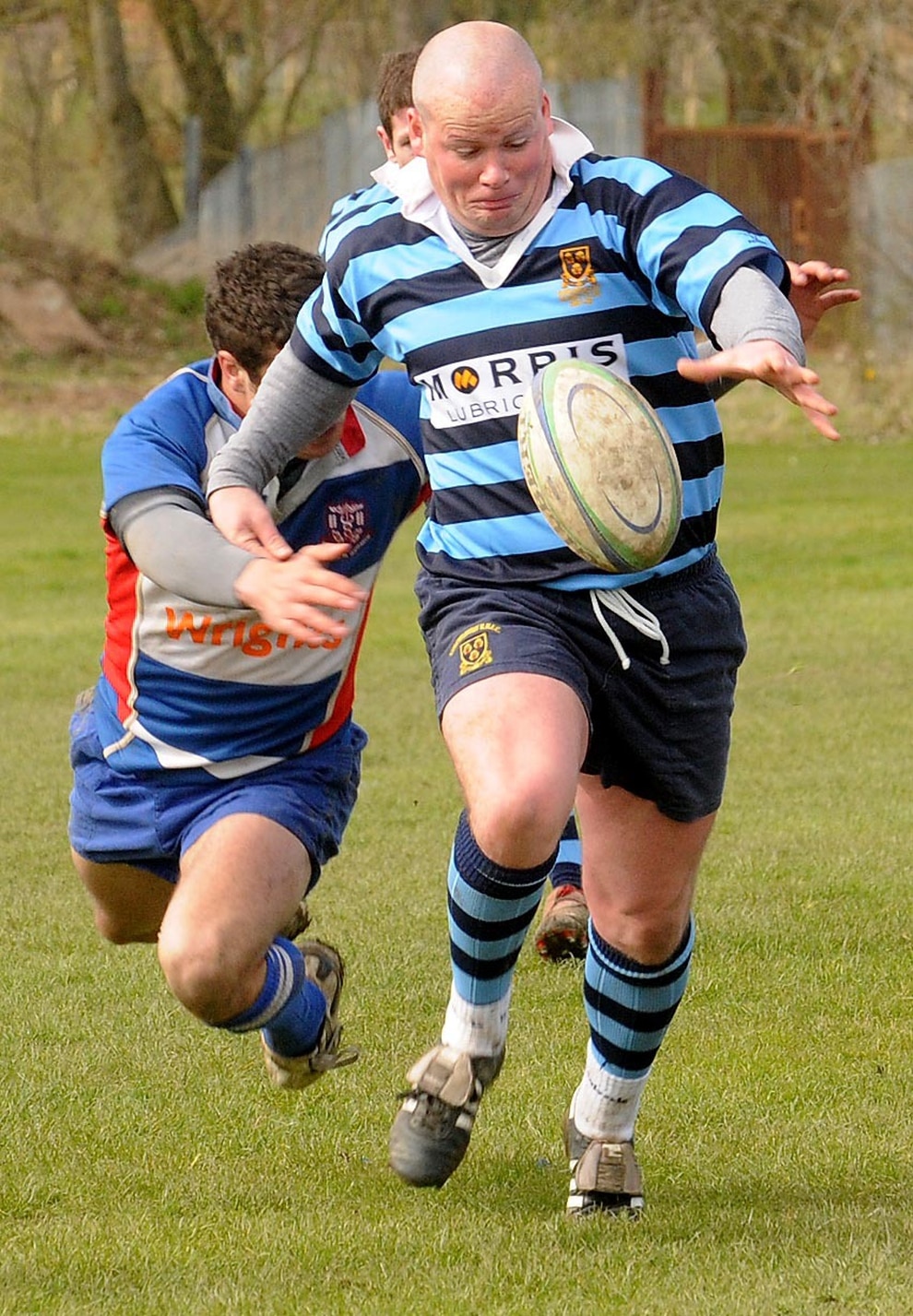 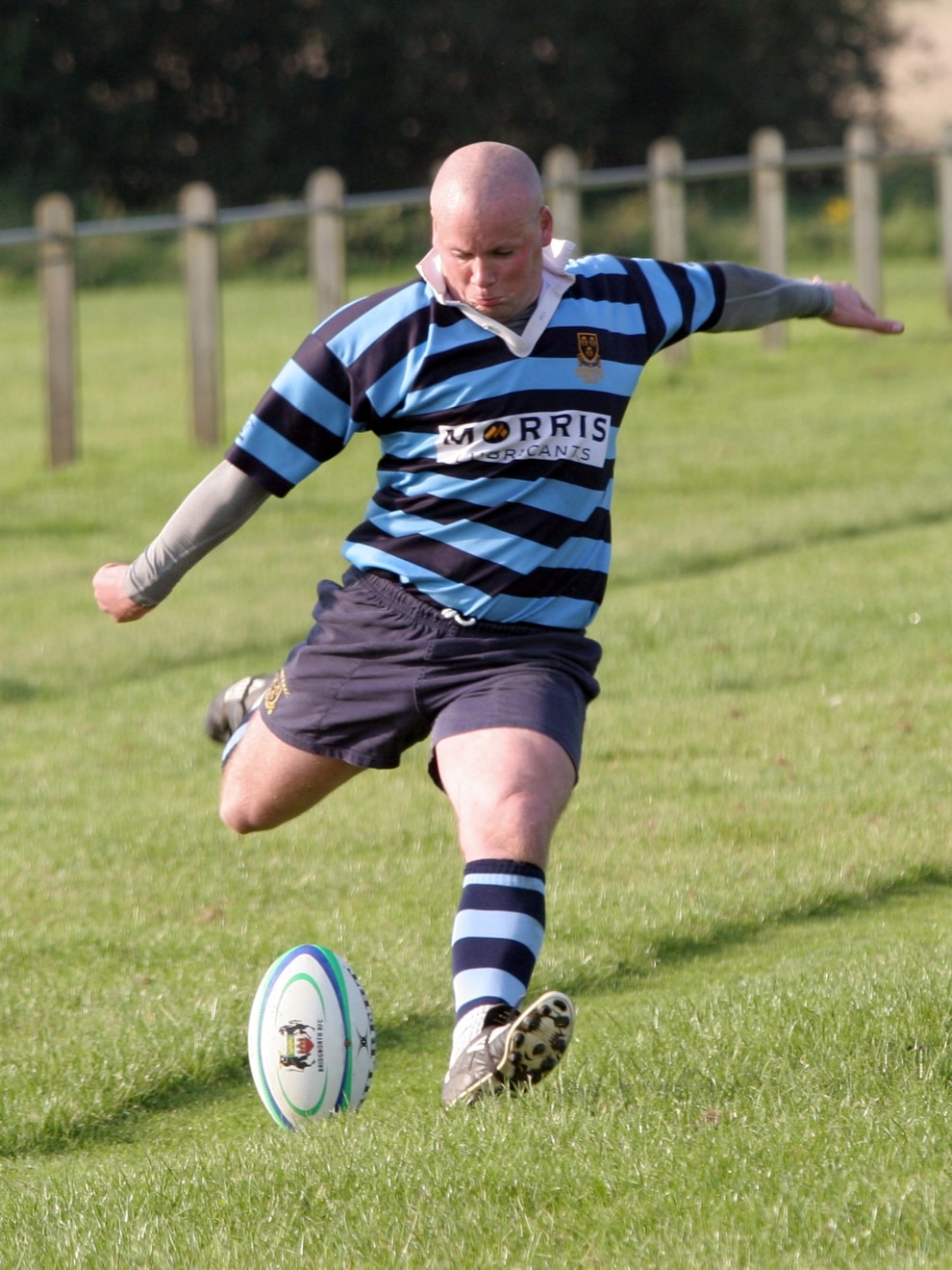 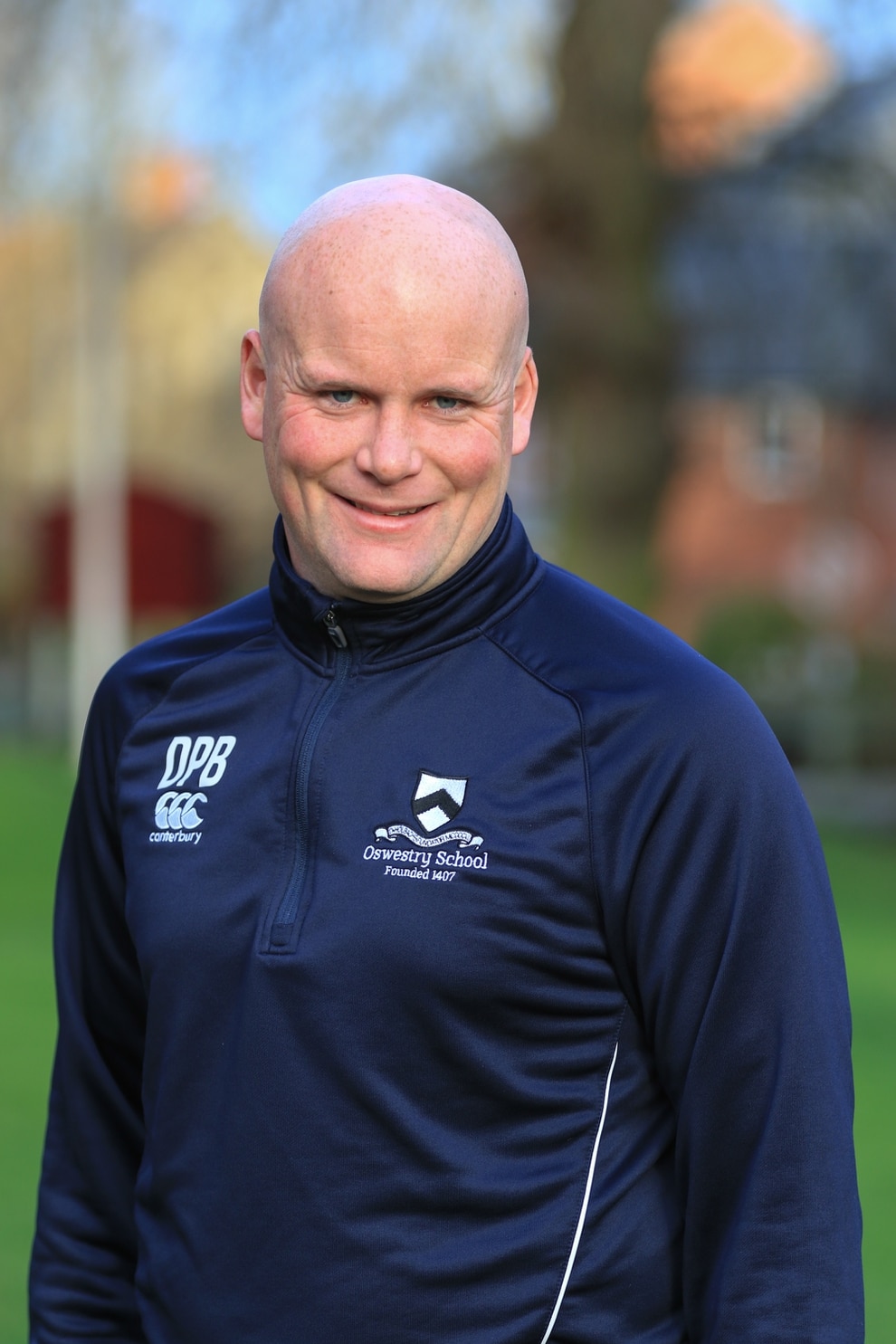 Dominic Bradburn, of Oswestry School – 'ban would ruin the game' 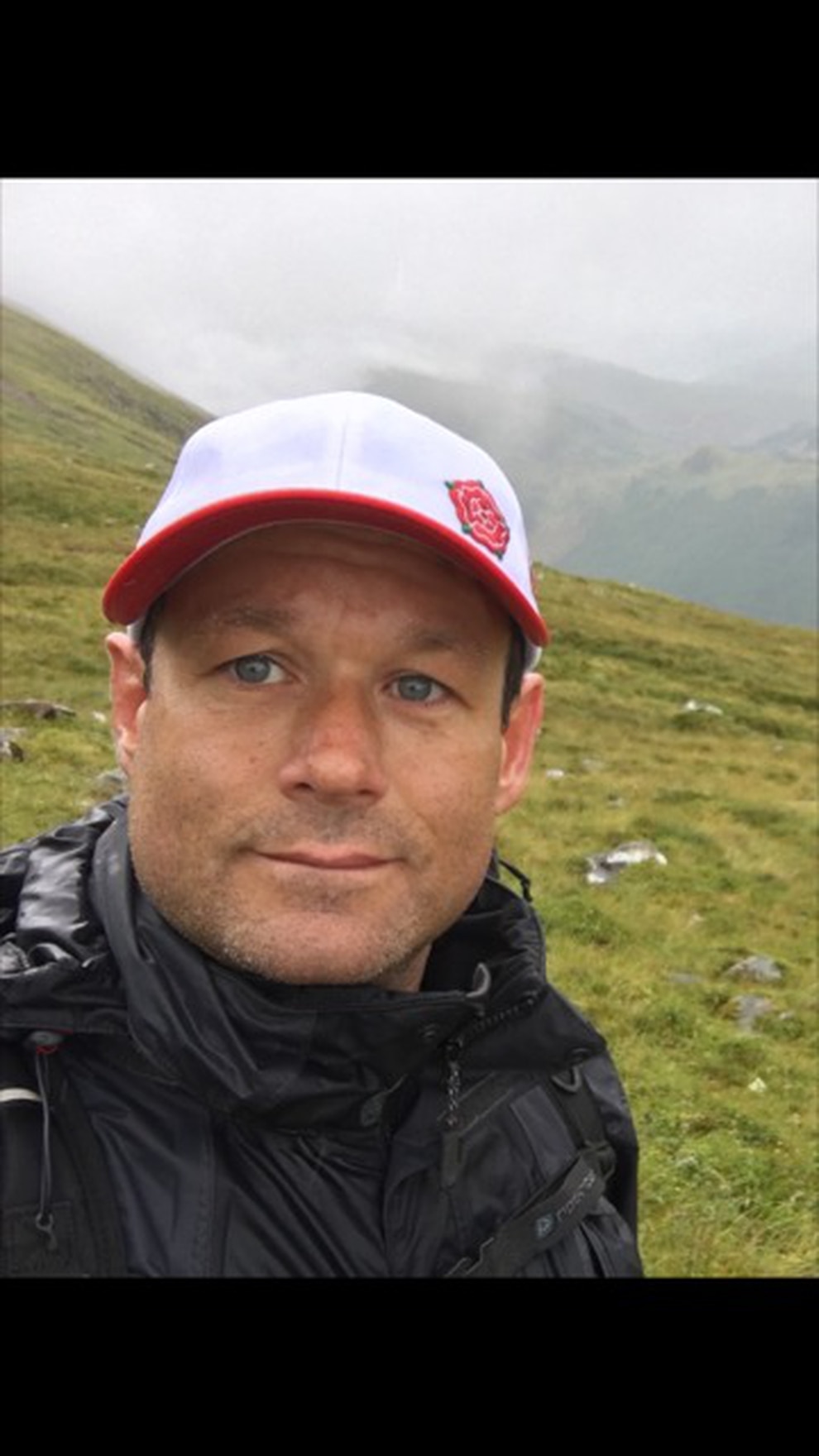 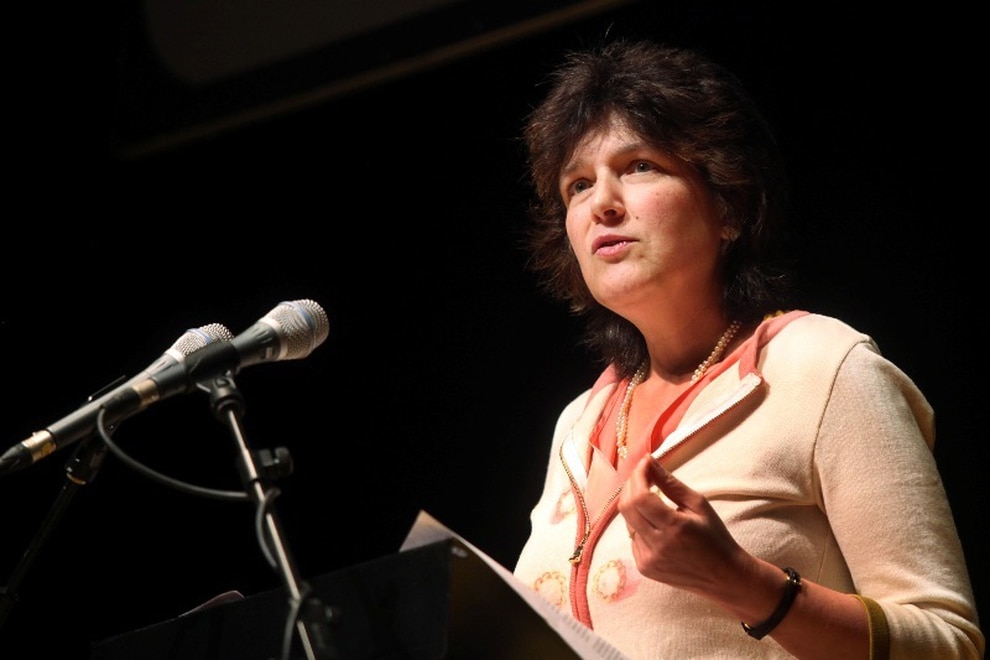 Prof Allyson Pollock – Government has a "duty of care" 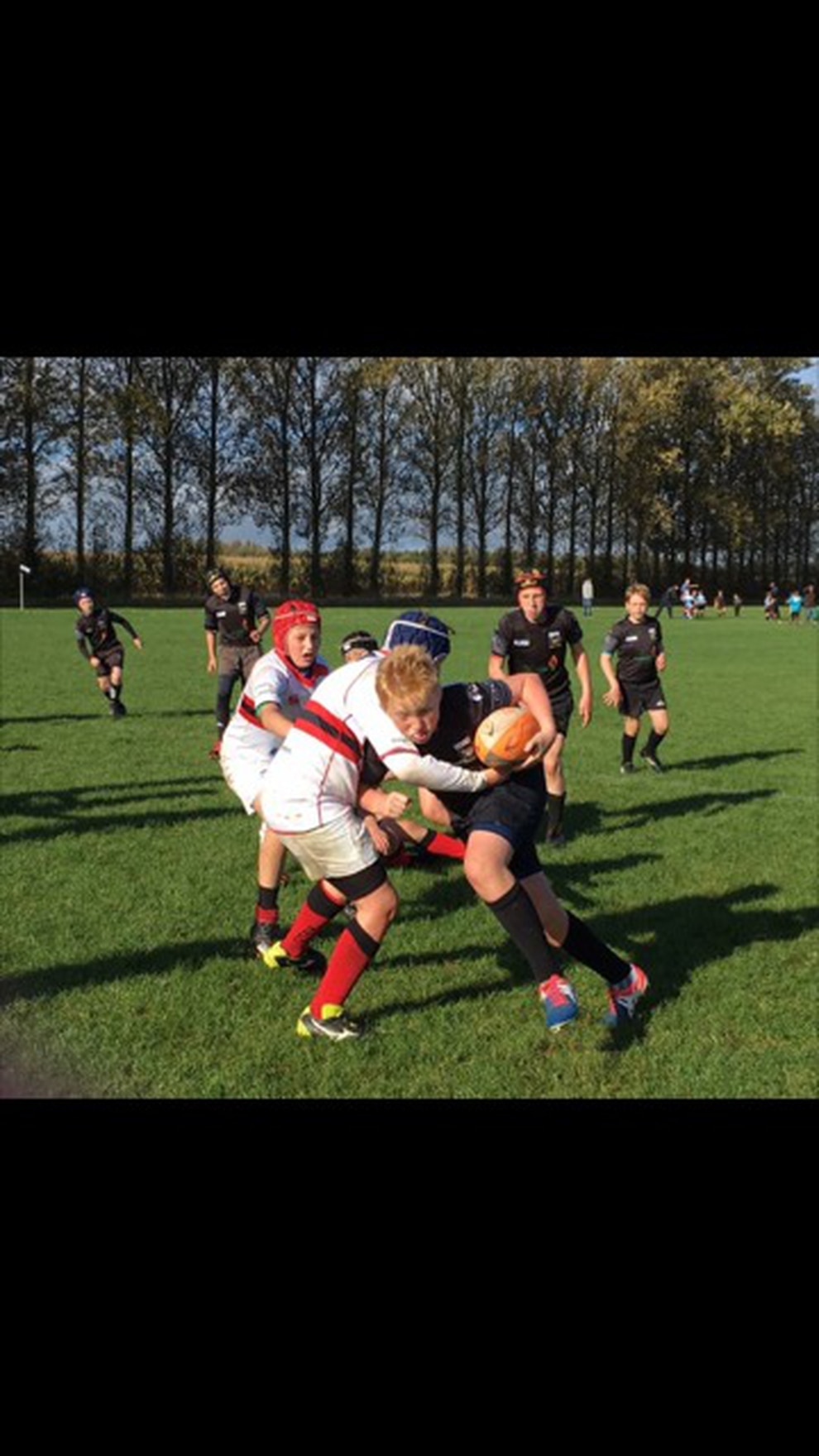 It is fair to say Tom's adventures with Scud, George and Flashman would have been very different had their teachers heeded the latest advice from experts at Newcastle University.

Writing for the British Medical Journal, Prof Allyson Pollock and Graham Kirkwood have called for scrums and tackles to be banned from school playing fields, arguing that most injuries in youth rugby are caused by collisions during the game.

Calling for the Government to step in, Pollock and Kirkwood say ministers should "put the interests of the child before those of corporate professional rugby unions".

Dominic Bradburn, director of sport at Oswestry School, is unconvinced.

"You can't take tackling out of the game, it would ruin it," says Mr Bradburn, who has played the sport for Shrewsbury RFC.

Phil Jefferies, who coaches youngsters at Bridgnorth Rugby Club, says that taking tackling out of the junior game could actually make it more dangerous when children get older.

"I think there's always merit in re-looking at sport and understanding the dangers involved," he says.

"My personal view is that what we need to do is to teach kids the correct techniques to scrummage and tackle, and give them the experience of this at a slower rate when they are small.

"If you take the tackling and scrummaging out of the game at school level, by the time they reach the age of 18 they will have no experience of it, and I think you will get a lot more injuries than you do now."

Mr Jefferies, who is 42, first started playing the game when he was eight years old. He says that in 34 years he has suffered from concussion twice, despite playing the position of flanker where his head is particularly vulnerable.

"I would imagine the risk of leg breaks in football is far greater," he says, although he does add that head injuries can be much more serious.

He points out that much has changed in the way rugby is taught to youngsters in recent years.

"You now have age range rugby, where different rules are gradually brought in for different age groups," he says. "That's only come in over the last four years."

Pollock, a public health doctor who has been researching rugby injuries for more than 10 years, and Kirkwood, a former NHS nurse, say that removing collisions from school rugby would "reduce and mitigate the risk of injury" in pupils. They warn that a history of concussion is could "lower a person's life chances" across a number of measures including educational achievement and life expectancy. They also say that head injuries could increase the risk of dementia.

Mr Bradburn agrees more could be done to make junior rugby safer, but says banning tackles is not the way to go about it. He says a better idea would be to classify youngsters by their weight rather than age, as is done in New Zealand.

"At the moment we have the situation of under-12s rugby, where you might have a boy who has gone through puberty, and one who hasn't," he says. "You get a boy weighing 60kg going up against one who is 20kg.

"At that stage it is more about maturation and puberty than it is simply about age."

Citing previous research into sports injuries in youngsters, Pollock and Kirkwood say that rugby, along with ice hockey and American football, have the highest concussion rates. They say rule changes can make a difference, highlighting the Canadian ban on deliberate contact in ice hockey for under 13 year olds.

But Mr Bradburn, who has been teaching rugby for 14 years, says the game is no different from any other contact sport. He says the important thing is to ensure that it is taught properly, and that staff are trained in dealing with any knocks that might be picked up.

"We had a concussion in football last week," he says. "We followed all the procedures as approved by the British Medical Association."

He is not the only one who is sceptical.

In 2016, the nation's most senior medics rejected a call for a ban on tackling in youth rugby.

Prof Tara Spires-Jones, of the University of Edinburgh, says while people should be careful playing sports where there is a risk of head injury, the scientific evidence isn't strong enough to justify drastic rule changes.

"The data on specifically whether playing rugby or other contact sports in school increases your risk of dementia are not as robust yet due to a lack of large prospective studies," she says.

There are also many who argue that the health benefits of getting youngsters involved with sport outweigh any risks from concussion.

"The health crisis facing Britain's children is not concussion, but obesity and lack of exercise," he says.

At the moment, youngsters in schools are required to wear mouthguards while playing the game, but Prof Pollock says the evidence that these can reduce concussion is weak.

Pollock and Kirkwood say that under United Nations conventions, governments have a duty to protect children from risks of injury.

"We call on the chief medical officers to act on the evidence and advise the UK government to put the interests of the child before those of corporate professional rugby unions and remove harmful contact from the school game," they wrote.

"Most injures in youth rugby are because of the collision elements of the game, mainly the tackle."

A Department for Education spokeswoman says: "Schools have the flexibility to offer a diverse PE curriculum which suits the needs of their students.

"We expect schools to be aware of all of the risks associated with sporting activities and to provide a safe environment for pupils.

"There is expert advice available for schools on how to manage activities safely and reduce the risk of injuries and accidents. On top of this, staff should be given the information and training they need to manage risks effectively."

Mr Jefferies says that taking tackling out of the junior game would deny youngsters the opportunity to get some much-needed exercise.

"We have got 300 kids in our junior teams, and when you have boys that age there is a lot of testosterone," he says.

"From the age of nine, when they are told they can tackle, all they want to do is tackle.

"It just smacks of the nanny state." 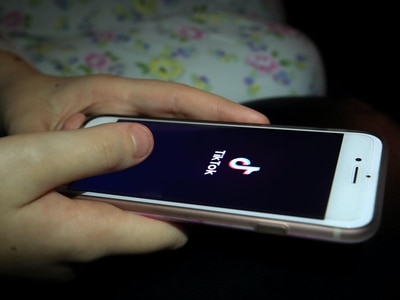 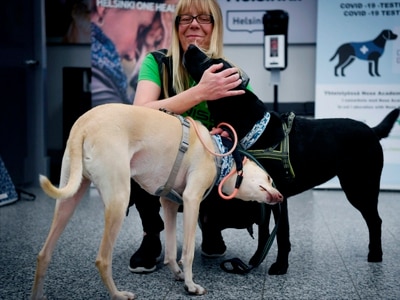