Sam Griffiths produced a stunning display with the ball as Shelton came out on top of a low scoring affair with Whitchurch in the Shropshire County League’s Premier Division Mike Robinson Group.

Having picked up an early wicket, Griffiths had seen the visitors progress to 121-4. But he then turned the match on its head with a devastating spell that saw claim six victims in the space of nine balls, including a hat-trick.

Griffiths finished with figures of 6-34 as Whitchurch collapsed to 123 all out.

The chase proved tricky for Shelton as they slipped to 61-5 before a stand of 59 between George Manders (34) and Ben Matthews repaired some of the early damage.

Whitchurch rallied and picked up three wickets without a run being added to leave the visitors on 120-8, but Matthews (31 not out) stood firm to see them home by two wickets.

Wellington have booked a shot at silverware after clinching top spot in the group.

Wendell Wagner’s side made it eight wins from eight thanks to a routine six-wicket success at Frankton.

And it was skipper Wagner who led the way as he returned figures of 3-16 from eight overs to help restrict the hosts to 134-9 from 40 overs.

Bakin then set Wellington on the way to victory with 33 at the top of the order. Sam Bloor ended 31 not out as the visitors reached their target in 28 overs.

The clash between Shrewsbury’s seconds and Sentinel was cancelled after the London Road club were forced to call off their two senior games due to players being in contact with someone who had been tested for Covid-19.

A resounding 204-run victory at home to Madeley made it eight wins from eight for table-topping Quatt.

Madeley were rolled over for just 55 in response. Gareth Jones (4-7) led the victory charge with Terry Hughes (3-26) and Ryan Wheldon (2-18) also among the wickets.

Worfield are second in the standings, 30 points behind Quatt, following a seven-wicket triumph at Ludlow.

Ben Parker (4-21) took the bowling honours as Ludlow were dismissed for 87. Tom Parker and Basit Zaman provided the back up with two wickets each.

Openers Oliver Gilks (37) and Nick Hudson (38) then set Worfield on their way to a comfortable victory.

Newport were reduced to 61-5 in reply before a brutal 62 from just 21 from Sam Davies, which included seven sixes and four fours, dragged them back into the contest.

Thomas Newnes (39) was also in the runs but a tense finish saw Newport lose their last wicket with the score on 182.

Racers back in two and three-wheeled action 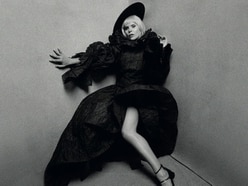 Music | Last updated: Less than an hour ago 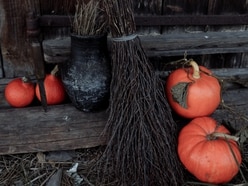 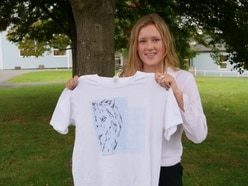 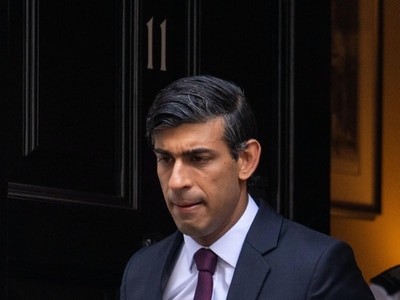 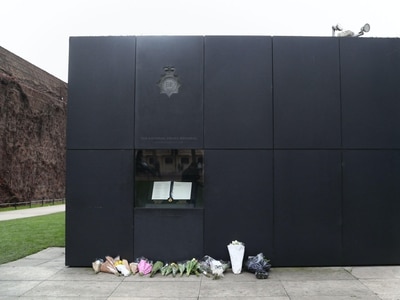 Police officers who made the ultimate sacrifice while on duty