The race, which is raising funds for charity, has been shifted to a virtual two-mile event for 2020, with organisers getting creative to ensure participants can still compete.

Teams for the race are to consist of three entrants, each to complete a two-mile run or walk on a course or terrain of their choice.

The Shrewsbury club have set a deadline of September 30 for participants to submit their times online.

There are a range of teams available, such as mixed gender teams, ‘over the hill’ teams, ages 50 and above, and community teams for work colleagues and non-running club members.

Medals are on offer for all finishers and the leaderboard will be regularly updated in the Attingham Park Relays 2020 Facebook group.

Entries are £6 per person or £18 per team, raising cash for the Lingen Davies Cancer Appeal in Shrewsbury.

Further information on the event and a link to the entry form can be found by visiting www.shropshire-shufflers.org/our-events/attingham-park-relays

The virtual event is just the latest in a long list of virtual miles that the Shufflers have completed during the months of lockdown.

A team of 124 members aimed to run the 874 miles from Land’s End to John O’Groats inside a week – but they smashed their target, instead covering more than 2,000 miles.

The largest contribution came from Wendy Holm, who powered through 74 continuous miles on a 24-hour treadmill challenge.

The plucky Shufflers continued to push the boundaries and set themselves the challenge of scaling the equivalent 29,029 feet peak of Mount Everest.

Seventy members tackled the challenge and their cumulative elevation gain during seven days of running was 60,560 feet – more than twice the height of the world’s highest mountain.

Not content with crossing the United Kingdom and scaling the highest peak on earth, the club moved Stateside for the final virtual challenge.

The Shufflers attempted to cross the entire United States, from coast to coast, beginning in New York and finishing in Los Angeles, in just under two weeks.

It appeared the 3,107 miles may have proved one challenge too many for the hardy runners as, by the end of day 12, there was more than 700 miles to cover.

But a magnificent final push by the club’s members ate up the remaining distance, finishing with a grand total of 3,495 miles – made up of an astonishing 570 individual activities.

Tennis ace Higgins is honoured by the LTA 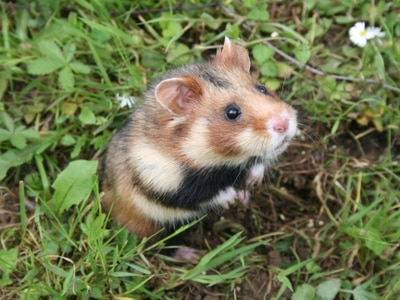