British Superbike riders are raring to go across all the classes

Motorbikes are a-go! After weeks of lockdown, the British Superbike championship has revealed a new calendar for the 2020 campaign. 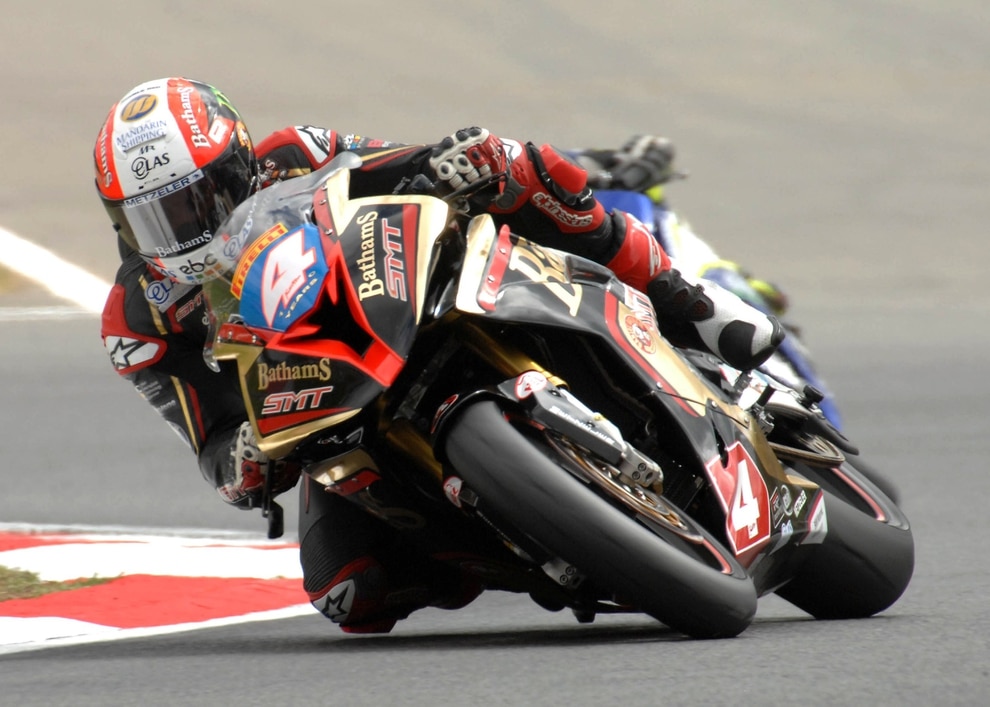 Michael Rutter will be back competing in the National Superstock 100 series with team-mate, Richard Cooper 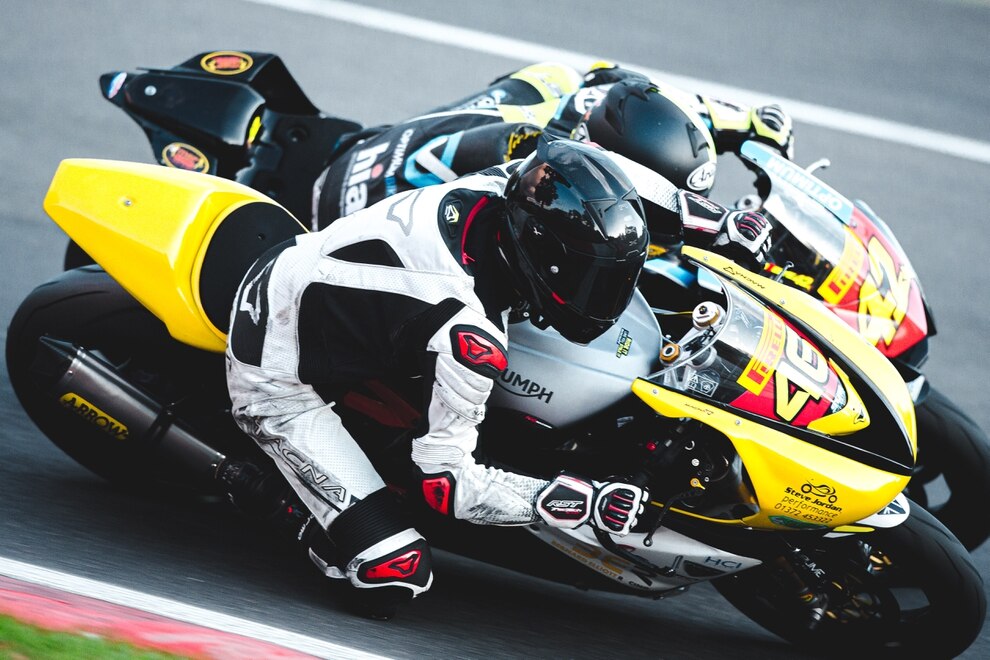 Harry Rowlings will be making the step up to British GP2 this year. Picture: Mitch DuCran 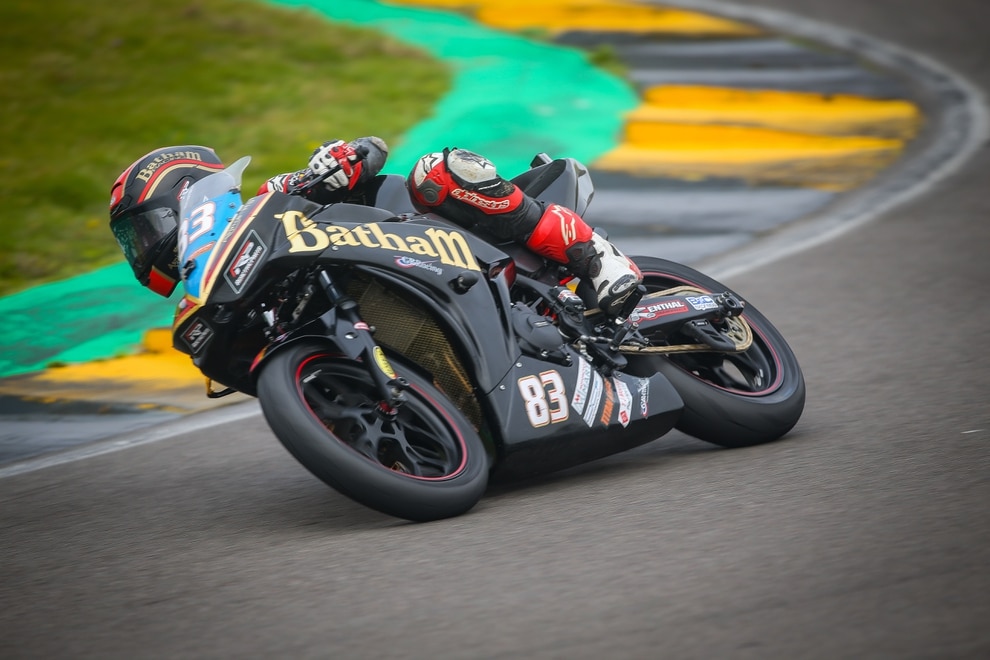 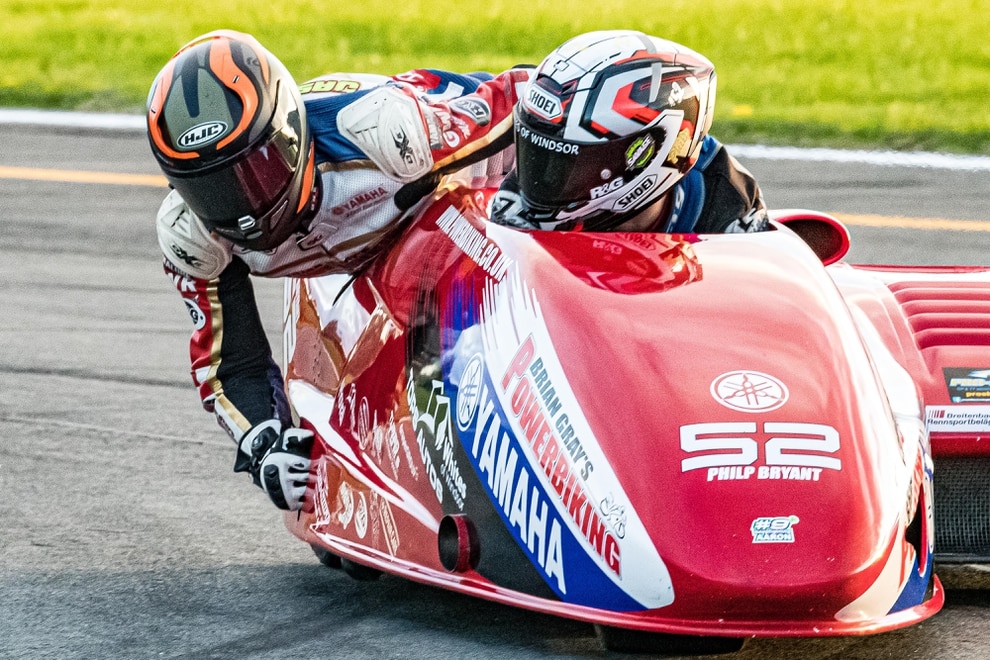 And once again there will be plenty of riders and teams, from across the Black Country and Staffordshire, on the start line when the flag finally drops for at Donington Park, August 7-9, for round one.

Rutter, aged 48, will enter as many rounds as he sees fit but his main focus this year will be winning a first title with Cooper for Bathams Racing.

"It's really good news something is going to happen and it looks like it will be three rounds every weekend," he said.

"Our main problem, like so many teams, is the lack of sponsors going into the 2020 campaign. We are so lucky to have Bathams on board still but it's the smaller sponsors too.

"With so many businesses shut and all their staff still on furlough, they have no money for sponsorship, which has hit a lot of teams hard.

"They are all so vitally important when it comes to motorbike racing."

And there are plenty of other obstacles the riders and teams will have to overcome whilst in and around the paddock.

"Of course, another difficulty is the face no one has ridden a bike for the best part of six months, if they managed to get some testing in, so that's going to have an impact too," said Rutter, who will be entering his 31st year of racing this year.

"In other ways, it's going to be tricky how it's all going to work at the tracks. We're not sure if we can sleep overnight, how the garages will work with social distancing and even when you need the toilet.

"Everything would have to be spread so far apart as it stands so we'll just have to wait and see.

"We plan to go testing in July and have a track day booked with Richard at Mallory Park, in Leicestershire.

"Other than that, we'd be ready to go racing tomorrow because we've been working on the bikes throughout lockdown.

"We're waiting on a few parts to arrive, from places like Italy and China, but we're ready and raring to go."

Newport's Harry Rowlings, 20, will be stepping up onto the British Supersport grid, following one year in the 600 superstock class, for 2020.

However, Rowlings will be competing in the British GP2 class, for BER/Steve Jordan Motorcycles.

Following two years of evaluation, prototype machines of a similar specification to those seen at world and European championship level in the Moto2 category, were formally accepted into the British championship for the first time in 2018 – and will continue in 2020.

British Supersport and British GP2 categories race side by side and will be separately classified – but there will also be a background classification to see who is the best of the best.

Rowlings said: "I’ll be on a ABM GP2 Evo bike and so happy we can finally get under way.

"I’m hoping for a good start, It’ll be a steep learning curve for the team and for me, understanding the new bike, but I have full faith in the team we can make some good progress this year to build on in 2021."

Alveley Harris Beech, 16, will be mixing up his racing this year, concentrating on the Thundersport GB series – which is seen as one step down from the British championship – as well as entering the odd British Junior Supersport class as a wildcard. Thundersport GB begins the weekend of July 24-26.

Harris' father, Richard, said: "It's great news the BSB has released a new calendar and Thundersport will also be up and running again.

"Some of is still up in the air and we're not sure if we can camp yet overnight at the race tracks, which could cause a lot of problems.

"We would probably be able to do the likes of Donington Park, because it's possible to travel there and back, but even then you'd be leaving a lot of expensive equipment behind.

"And then, if you're talking tracks like Snetterton that's at least a three-hour drive so we wouldn't be able to make those.

"It's all still a work in progress but Harris and all of us are really missing the racing, especially as he hasn't even sat on a bike since October.

"We were going to go out to Spain just when the virus struck so that went out the window, but we've given the Yamaha an overhaul – it's juts a shame it's been sitting there.

"We were thinking of switching to a Kawasaki but the finances fell through so we're sticking with the Yamaha.

"It can't keep up with the other bikes in a straight line at BSB but it's still a good bike, so we'll be racing with that again.

"We'll be entering all the Thundersport rounds and at least two BSB rounds, so it's all systems go for Donington Park."

Passenger Ton Bryant, from Shrewsbury, will also be teaming up again with Tommy Philp in the British Sidecar Championships.

Given the reduction in championship races from 27, the usual Showdown format will not be applied to the main British Superbike Championship. 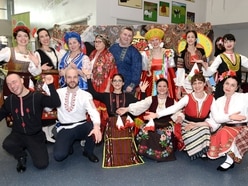 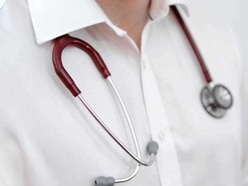 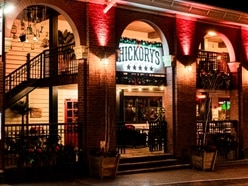 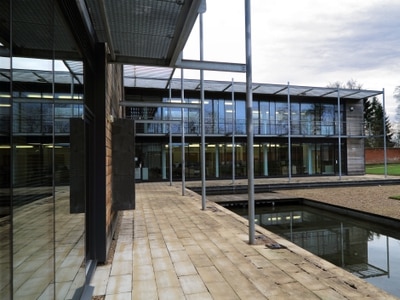 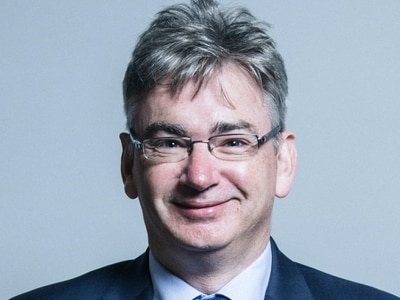 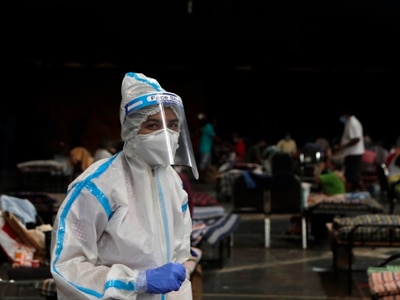