Tom Astley holds nerve to tie up a thriller

Tom Astley’s last over heroics took Wem top of the Shropshire Cricket League courtesy of a thrilling tie with Whitchurch. 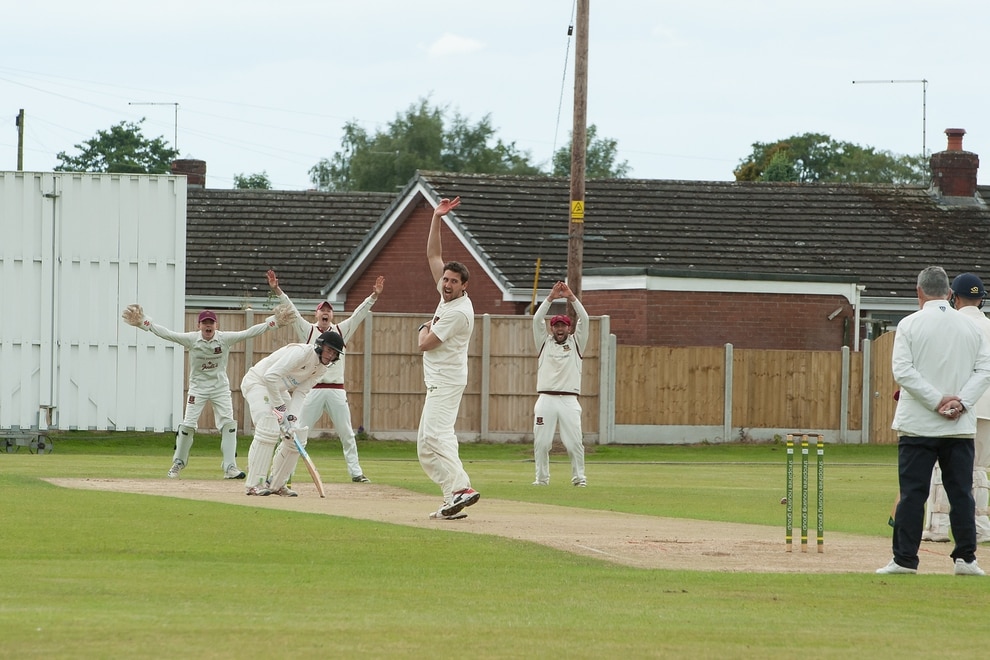 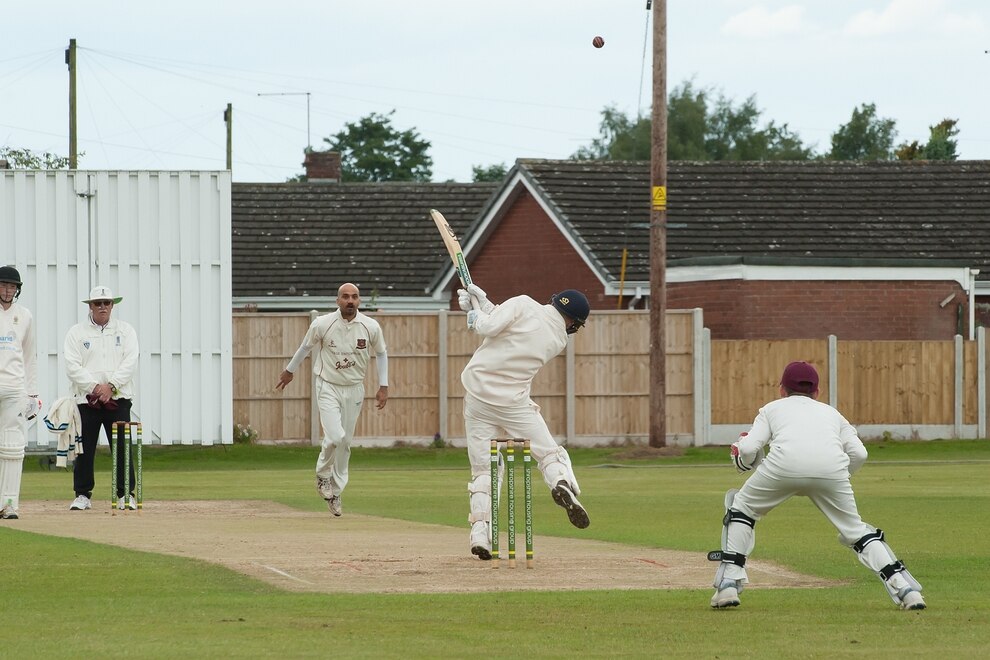 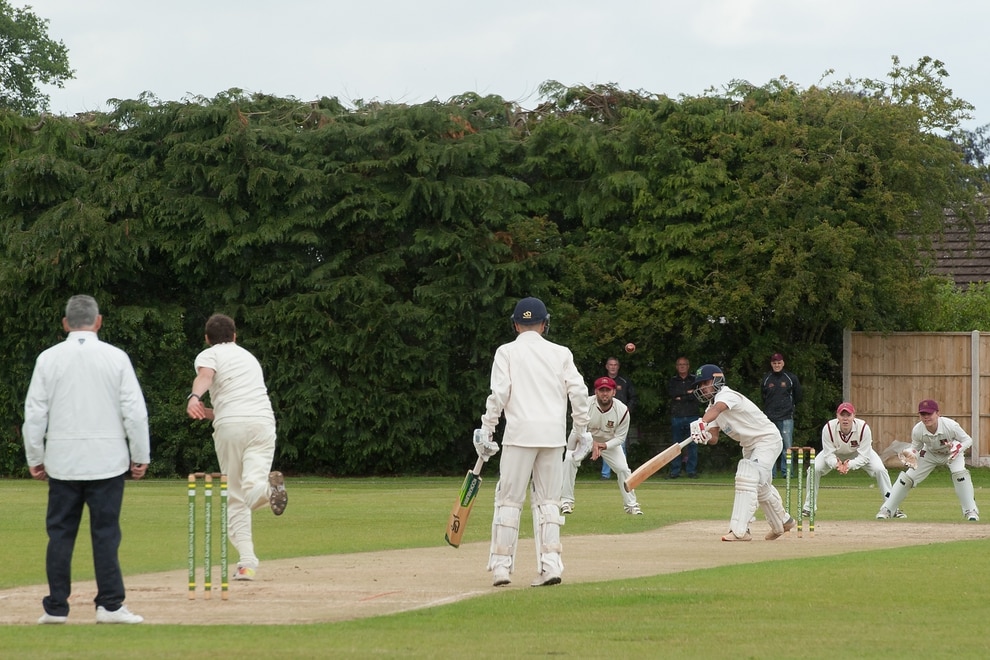 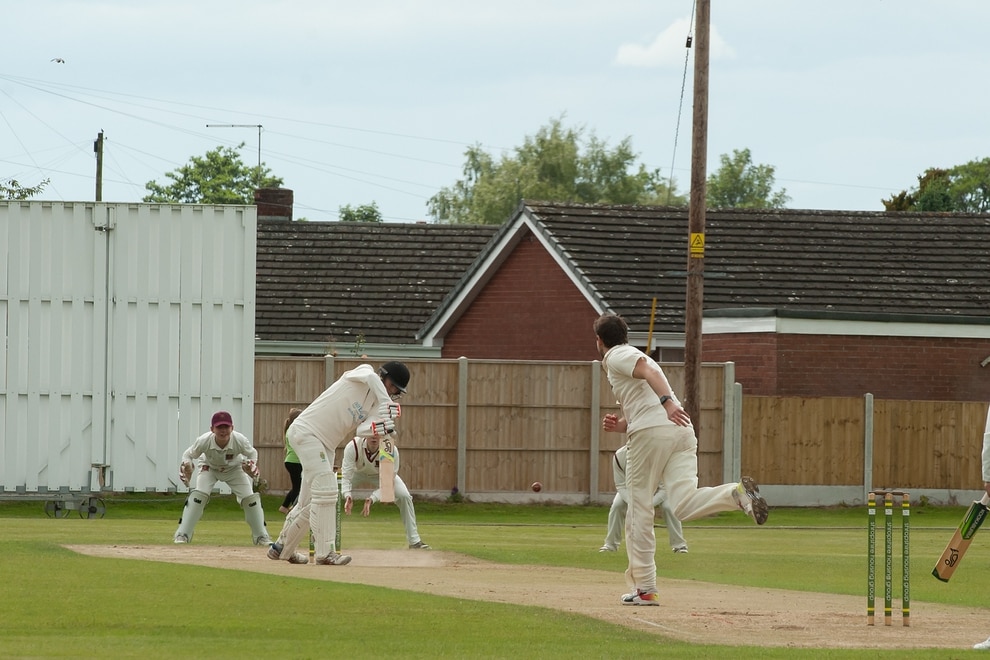 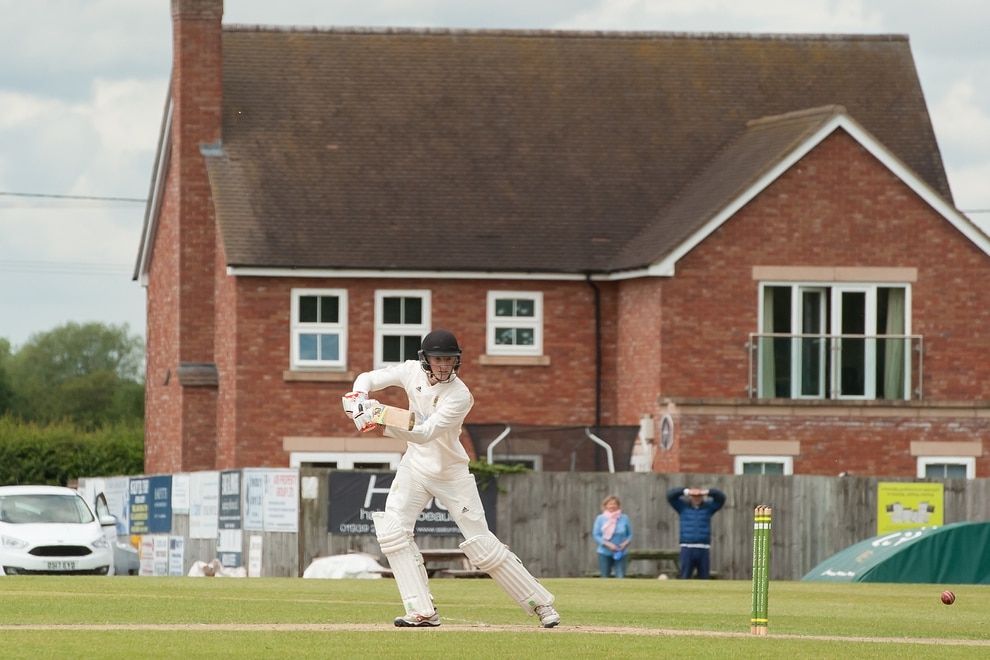 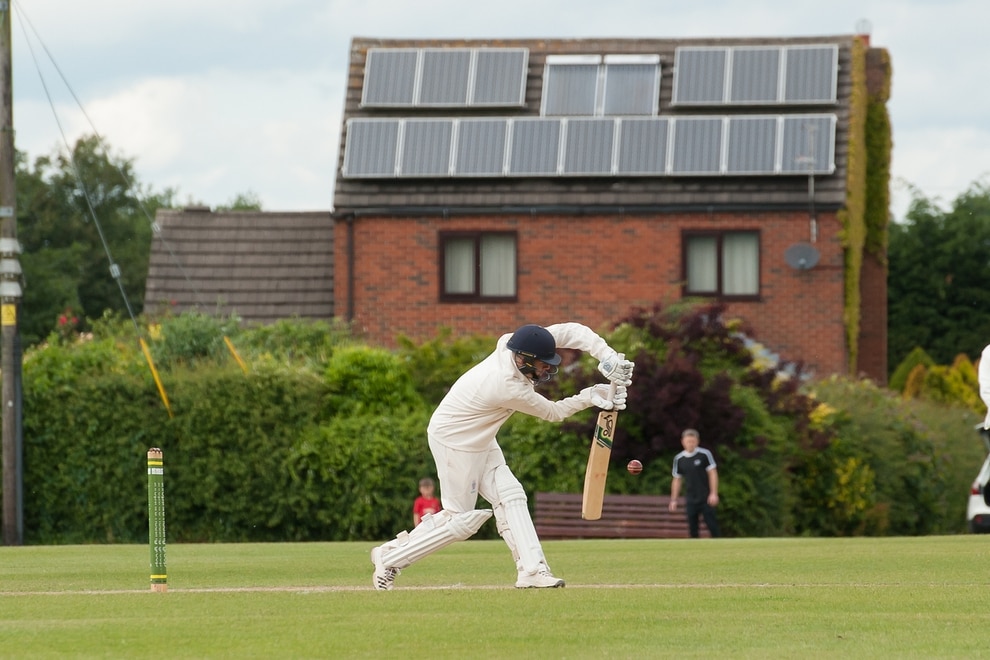 Chasing an amended target of 138, visitors Whitchurch went into the final over needing just three runs for victory.

But they ended up scoring only two as Astley bowled skipper Dan Bowen with his penultimate delivery.

Eddie Lewis then scored a single off the last ball of the match to leave the scores level.

The 14-point haul was enough to send Wem top of the Premier Division table at the expense Worfield, whose match at Madeley was one of three washed out by the weather.

Whitchurch took 15 points from the game and Bowen was able to reflect on several positives, despite the agonising nature of the finish.

He said: “It would have been a great game to watch if you were a neutral. The momentum was swinging back and forth throughout.

“Every time we hit a boundary during the chase it felt like the game was ours. Then when they took a wicket it looked like it had got away.

“We only needed three runs off the last over and usually from that position, you would expect to win.

“Frustrating as it was to fall short, these are the kind of games you want to be involved in.”

Wem had earlier been dismissed for just 159, having won the toss and chosen to bat.

It was a total achieved thanks in large part to Ben Peel’s brisk 34, from just 29 balls, after the hosts had slipped to 111-8.

Izaj Yousef was the pick of the Whitchurch bowlers, taking 3-30.

A downpour saw Wem’s target amended to 138 from 34 overs and things began badly when they lost opener Matthew Batkin to a second-ball duck. But they were then propelled to within sight of victory by a fine knock from Andy Jones, whose 55 from 99 balls was the highest individual score of the match.

When he became the sixth wicket to fall, with 32 still needed, Simon Dimelow (17 from 18 balls) and Nadeem Ahmed (13 not out) took up the chase.

Dimelow was then dismissed by Alex Ollerenshaw in the penultimate over and Ahmed, together with skipper Bowen, was unable clinch the win.

Newport are third after another masterful display from opener Maisam Hasnain helped them to a thumping 197-run win over Allscott Heath.

Hasnain’s unbeaten 163 was his third century of the season and a new top score, taking his average for the campaign up to a remarkable 558.

His innings, compiled from 147 balls and featuring 16 fours and four sixes, formed the bulk of Newport’s 251-7 from 50 overs.

It was a total hosts Allscott never looked like threatening after visiting opening bowlers Mark Downes and Sam Davies had ripped through the top order to leave them 23-5.

Richard Benting (22 from 34 balls) at least provided some resistance but wickets kept tumbling and the home side were eventually dismissed for just 54, Davies finishing with figures of 5-23.

St Georges moved out of the bottom two with a 42-run win over Sentinel.

Asked to bat first on their own ground, St Georges compiled 134-8 in a match reduced to 32 overs-a-side.

Ben Miller top scored with an unbeaten 42 from 36 balls, rescuing an innings which looked on the verge of collapse when he arrived at the crease with the score 65-5.

Andrew Harrison (3-17) was the pick of the Sentinel bowlers.

St Georges went out in the search of early wickets and got them, with Jamie Griffiths removing opener Niall Salisbury for an eight-ball duck.

Jow Yapp top scored for 21 before being bowled by Miller, one of five bowlers to take at least one wicket, while Ben Byram finished with figures of 4-39 as the visitors were eventually dismissed for just 92.

Tom Clarke is a Fox in the box

Migrants in English Channel intercepted by UK and French patrols