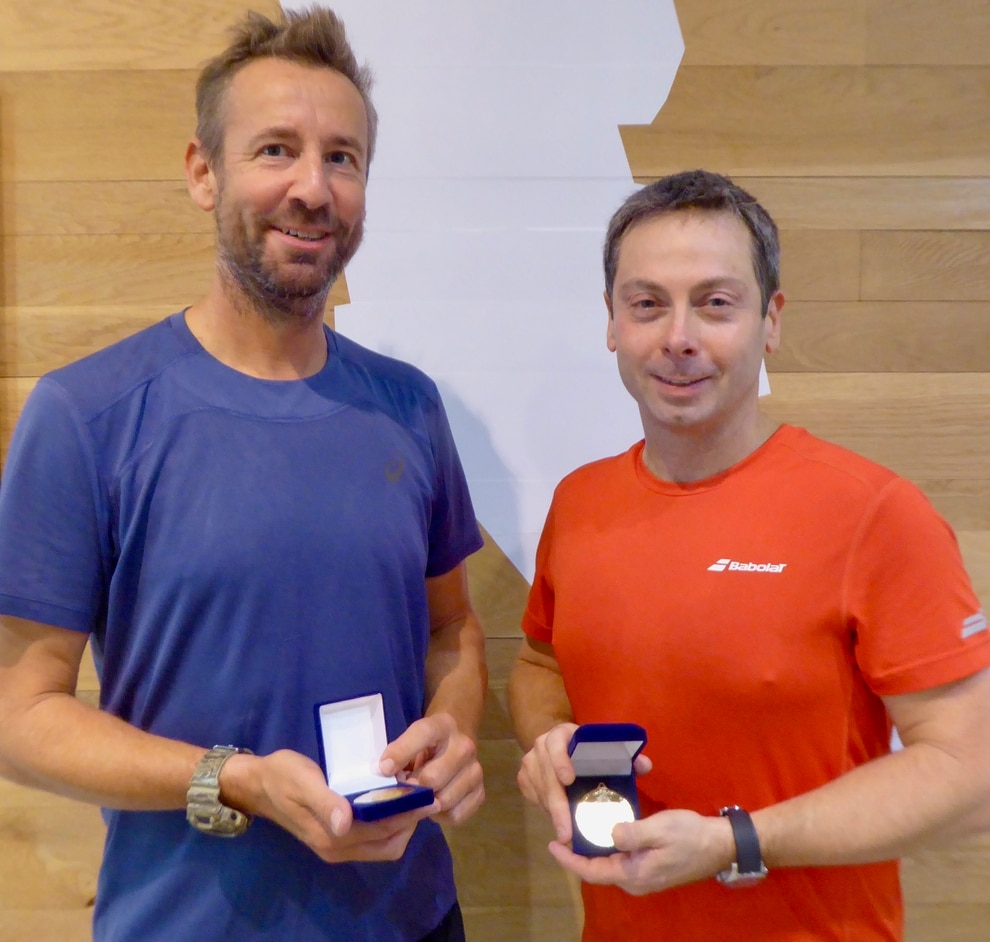 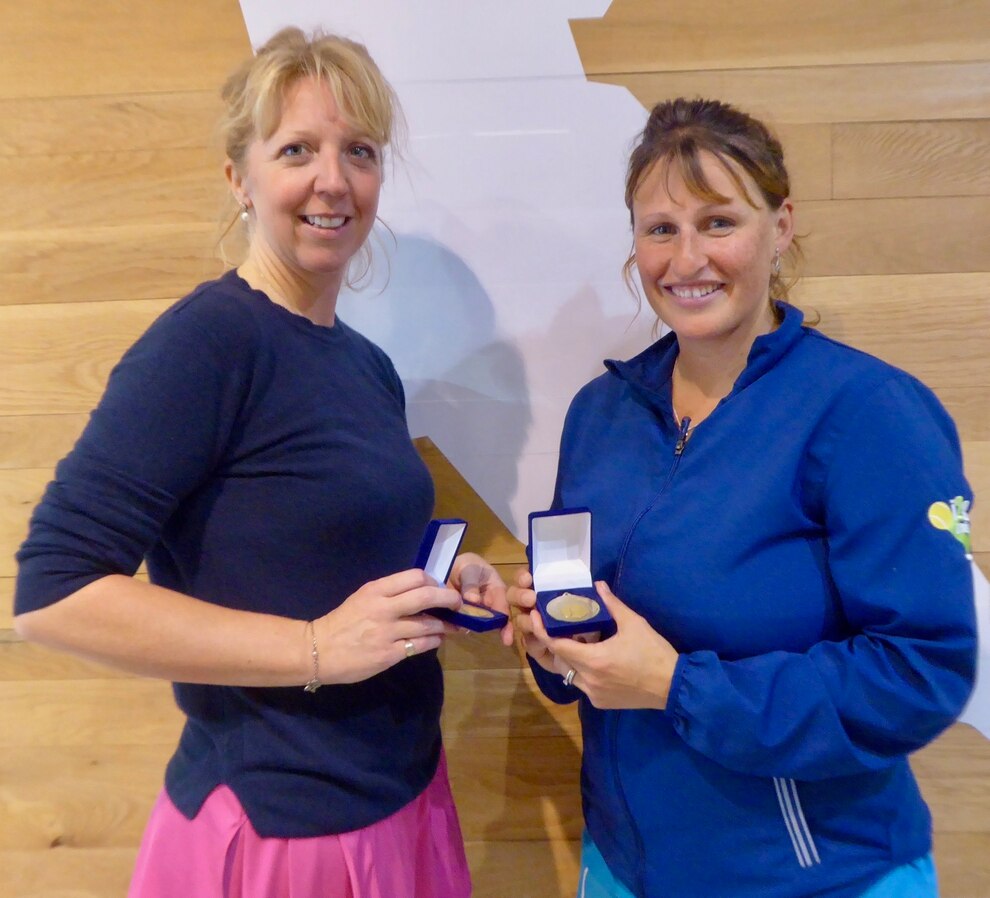 The men’s final proved the closest of six competitive finals played at The Shrewsbury Club as Karl and Phil prevailed 6-4, 3-6, 10-8 in a championship tie break against Ian James and Chris Passey. There was also a first county triumph for Sue and Cath as they joined forces to defeat Louisa Fisher and Mikaela Sales. Spectators were treated to some really entertaining tennis during the sixth finals day of the popular annual event.

In the ladies over-35s event, Cheryl Evans and Gemma Cordingley were pushed by Elena Griffiths and Fiona Edwards before prevailing in two sets to also claim their first county doubles title.

A competitive ladies over-60s final ended in triumph for newcomer Judy King and Liz Boyle as they overcame five-time winners Jane Williams and Gill Snodgrass to receive the Rosie Wallace trophy, donated by Rosie’s tennis friends in her memory. while The men’s over-65s final saw Mike Paul and Ian MacDonald defeat Mike Shaw and Geoff Norton in another entertaining match.

A total of 34 players took part, among them 16 Shropshire county team players. with Thanks was extended by organisers Liz Boyle and Merill Holt to Jilly Broadbent, the president of Tennis Shropshire, for presenting the medals, to Mike Shaw and Janet Norton for their help and also to Simon Haddleton and The Shrewsbury Club for their assistance.