Back together, but Wolves still apart in training - IN PICTURES

Diogo Jota claims the past few days have felt like a small step toward normality after Wolves returned to structured training sessions. 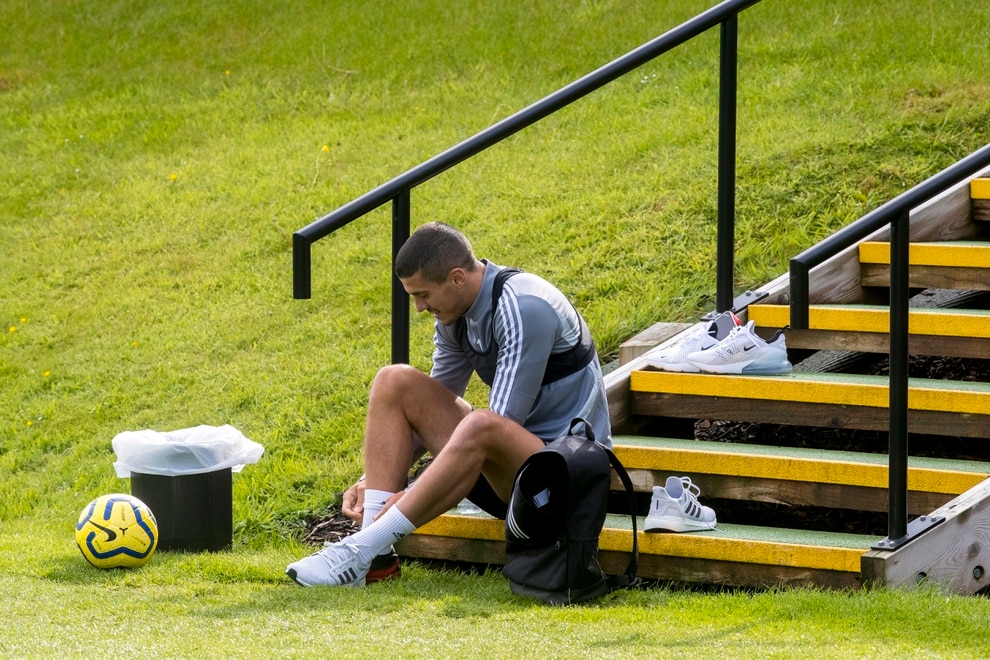 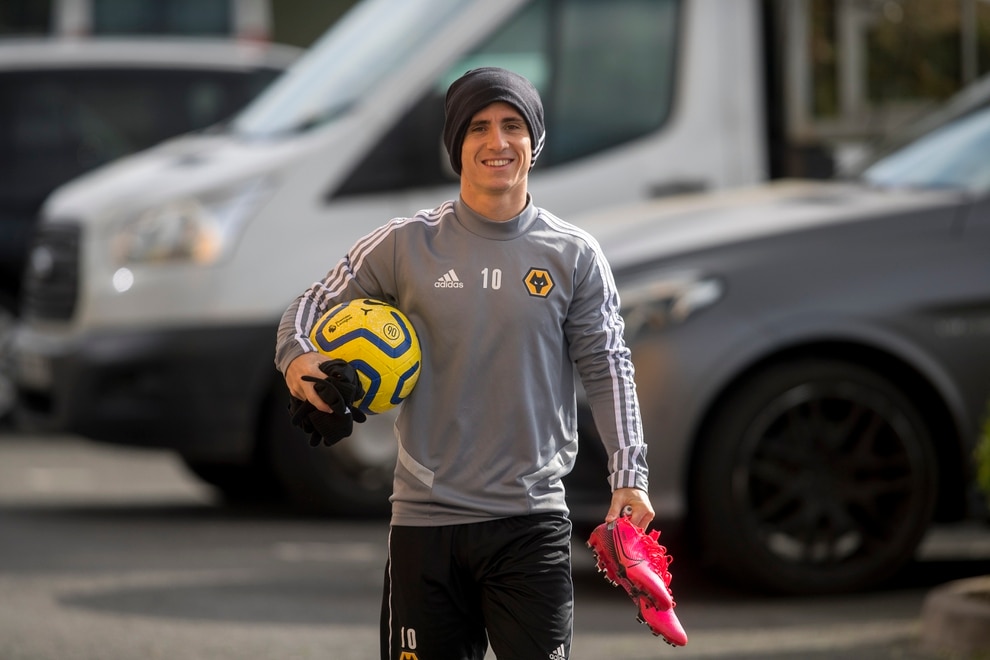 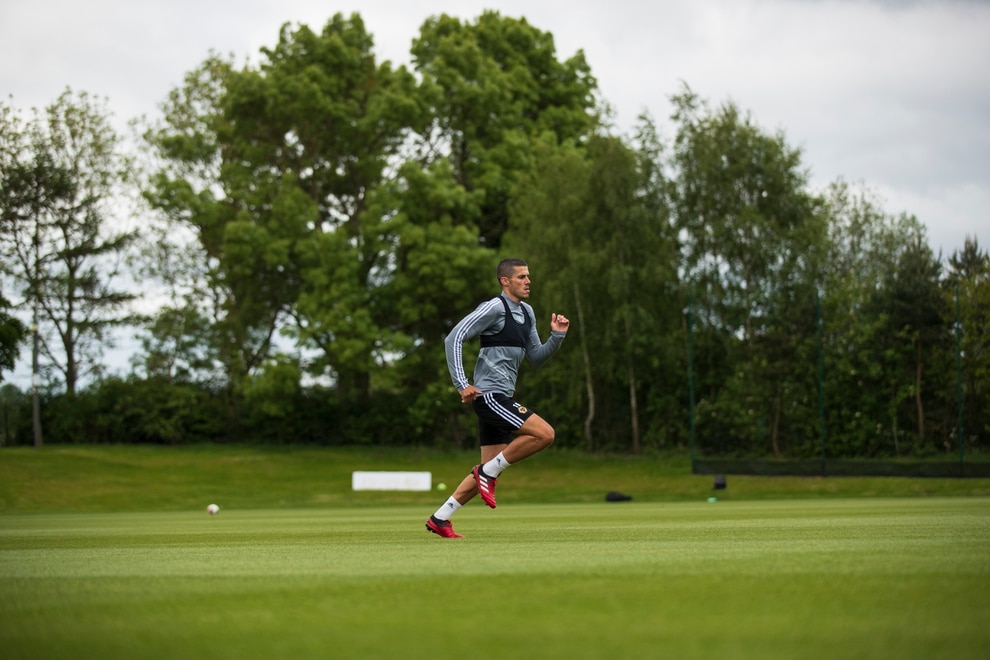 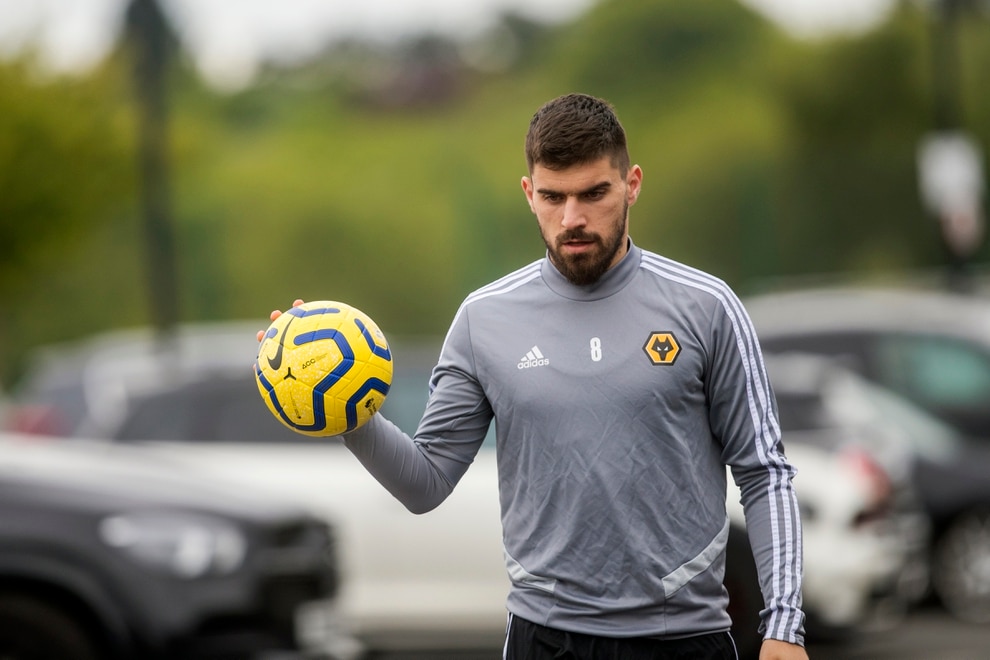 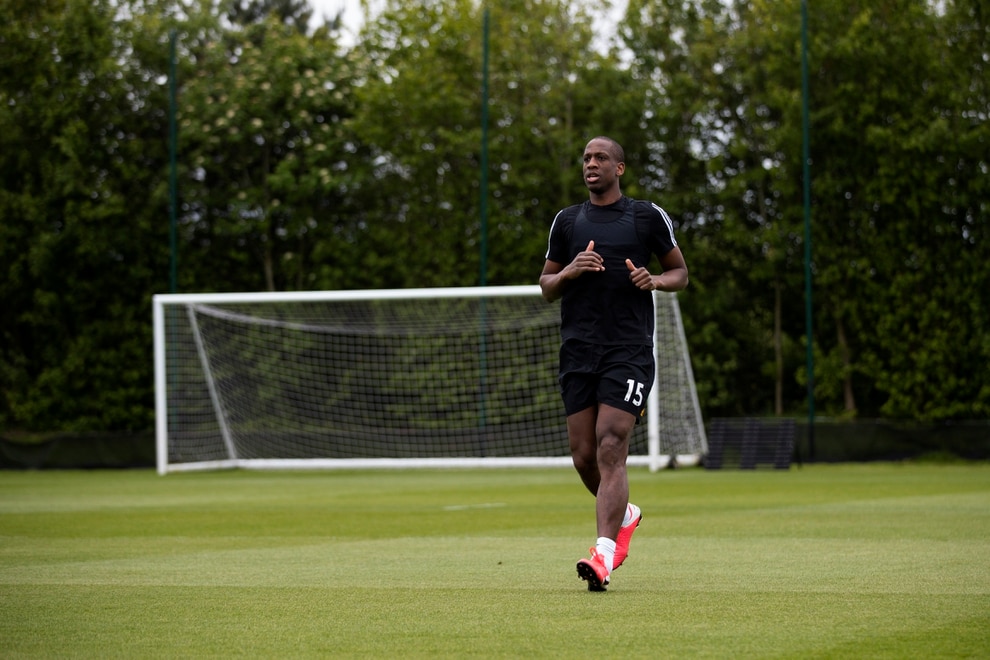 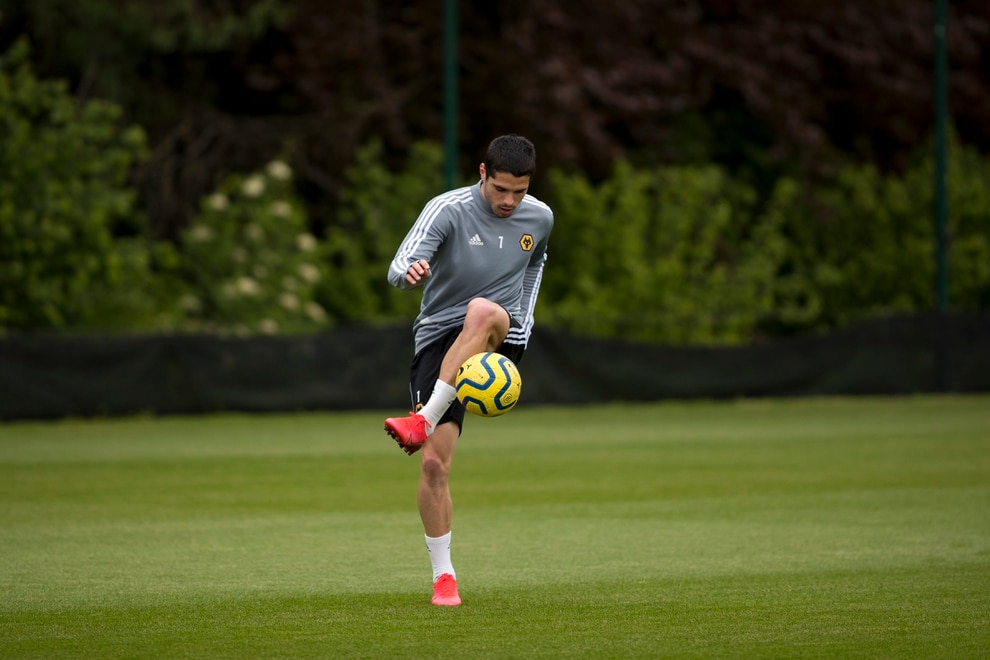 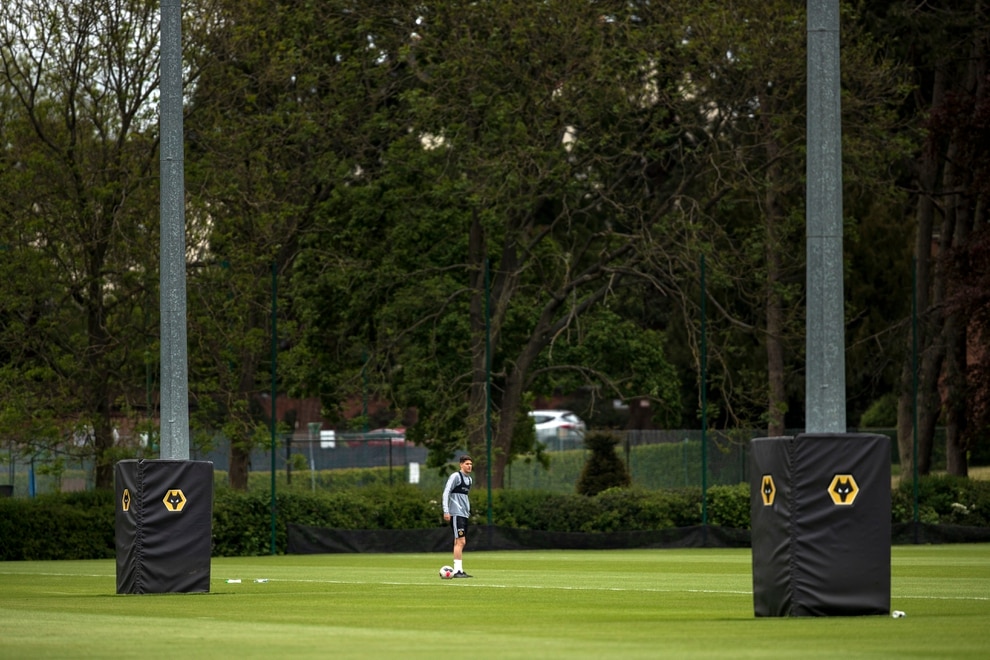 All of the club’s players and coaching staff have been back at Compton Park since last Monday taking part in individual training sessions as they prepare for the Premier League’s possible return.

That will move a step closer today when top-flight clubs vote on protocols to allow small group training under social distancing measures.

Forward Jota, who spent nearly two months training alone at Compton, has been happy to see his team-mates again, even though it has so far been at a distance.

Players have been arriving at the training ground at designated times and allotted a pitch each.

He said: “It’s strange, but because there’s somebody nearby and we can see each other, we can start to feel that we are approaching to normality, and that’s what we want.

“I’ve been working with Neves, he’s on the next pitch, and Max Kilman, who is on the further one.

“They’re the two guys that I’ve been working at the same time with, although it’s in the distance. So, obviously we can say something to each other in the distance, which makes it funny, but mainly strange.”

Jota continued: “Training is quite the same (as it has been during lockdown) although there’s now a member of staff nearby.

“There’s also a player on the other pitch next to me, but it’s the same feeling, because you are still working alone.

“It’s a bit harder than what we have been doing because there’s someone near to tell us what to do, how to do it and in specific times.

“When you have someone to push you, it’s always hard because when you’re alone, you can think ‘I’m tired now, I’ll rest a little bit’.

“But I think this is what we need to do, so when we get back to playing, we are in the best condition possible.”

Insert if there has been a bereavement: MP apologises for ‘stupid’ email mistake