Earlier this month Wolves played away from home and for the first time in nearly 35 years Peter Abbott wasn’t there to see it. 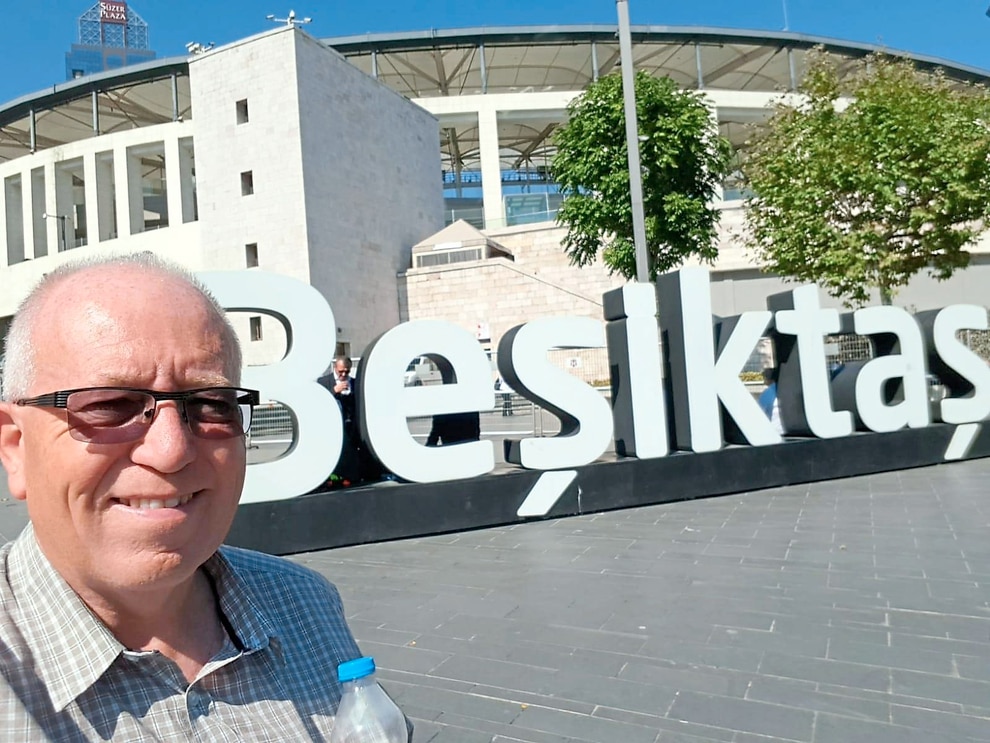 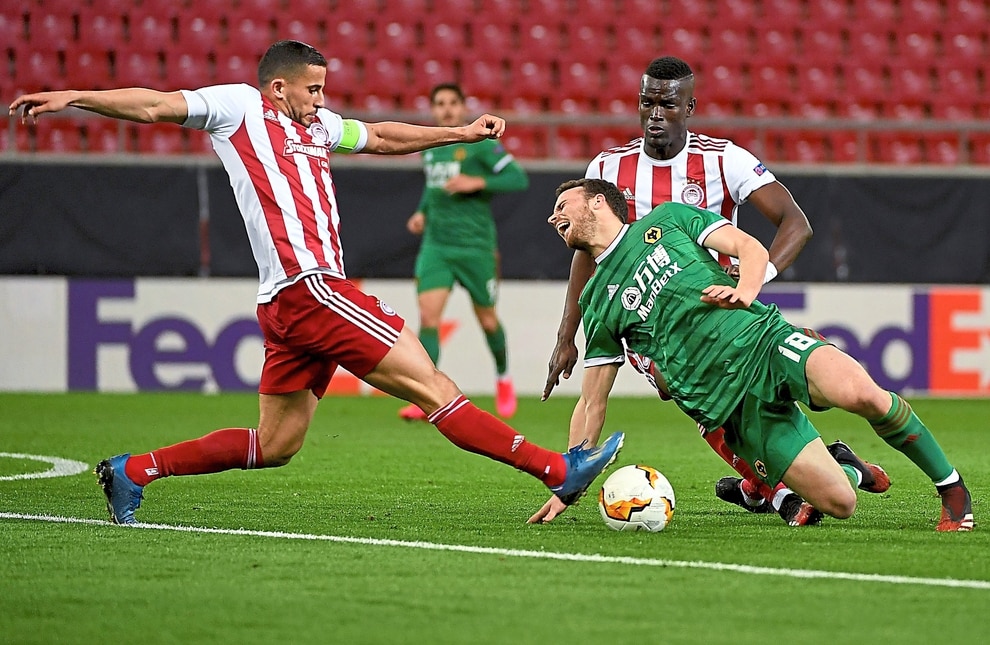 Through four divisions, numerous countries, 16 managers and 900 matches, Abbott had not missed a kick on the road with Wolves.

But the decision to stage this month’s Europa League last-16 tie at Olympiacos eventually proved a barrier even he couldn’t negotiate.

“It was very strange and I didn’t enjoy the experience at all,” says Abbott, who before the trip to Athens had not missed a Wolves away match since a broken down train prevented him getting to a 3-0 defeat at Blackburn on the final day of the 1984-85 season.

That itself halted an away attendance streak going back nearly 10 years, to a 1-0 League Cup defeat at Mansfield in late 1975. Pedro Neto, he believes, is the first Wolves player to score an away goal he hasn’t witnessed live since Kenny Hibbitt sometime in the mid-70s.

The Olympiacos match was ordered to be played behind closed doors due to the worsening coronavirus outbreak.

Though many Wolves fans still travelled to Greece despite knowing they would not be allowed entrance to the ground, Abbott stayed at home, though he admits it was a close decision.

“I actually got to the airport before I decided it wasn’t worth it,” he explains. “All through the Monday I had been agonising about it. Believe you me, I had been thinking about pretty much nothing else.

“Then, on the Tuesday morning, I drove to Stansted Airport and was sat in my car when I eventually decided to drive home.

“I knew deep down I had no chance of getting into the ground and there was a lot of talk at the time the match might not even go ahead. I guess common sense just took over.

“In the end I took my wife down to our local pub and found a screen with the match on. It was odd, to say the least.”

Abbott’s story is made all the more remarkable by the fact he has never lived within 150 miles of Molineux, having become hooked on Wolves during the 1966-67 season while still a schoolboy in east London.

“I liked players such as Derek Dougan and they just caught my attention. For whatever reason I just became locked on to Wolves and that was that,” says Abbott, who for the past few years has lived in Ipswich and made the 340-mile round trip to the Midlands for home matches.

In 2013, he missed his first match at Molineux since 1976 in order to attend his stepdaughter’s wedding, a 1-1 draw with Coventry.

As a gesture of goodwill, Wolves despatched Steve Bull to the reception as a surprise guest, the club’s all-time top scorer taking with him a signed shirt and match programme in order to “soften the blow”. Abbott was then presented to the crowd at the next home match against Oldham to thank him for his continued loyalty and support.

“I never set out to attend every match, but once I started going to matches in the mid-70s I was hooked and it never occurred to me not to go,” he says.

“I guess I reached a point when I stopped and thought: ‘You know, I’ve been to every match in the last four seasons’.

“It is difficult to explain, I suppose. If there is a match and Wolves are playing it just seems the obvious thing for me to be there.

“I plan my life around it. I remember going to a job interview once and when they asked if there was anything I wanted to add I said: ‘Yes, I’ll need to be able to get to Wolves matches’. They ended up writing it into my contract!

“There was a 12-year period when I worked in Durham on and off and still managed to get to every match.

“I have worked hard and I have planned around things to make sure I am always in the right place at the right time when Wolves are playing.”

Bearing in mind the choice, asking whether he has a favourite match feels a silly question the moment it is asked and is met with a loud laugh, though he admits the 2003 play-off final win in Cardiff is the one which immediately jumps to mind, at least on this occasion.

When pushed for a favourite period following the club, he admits the dark days of the 1980s provided, in hindsight, some of the most fulfilling memories.

“It is easy to say now is my favourite time supporting Wolves and let’s be honest, it is fantastic at the moment,” he says.

“But when I look back at the 80s, as tough as they were for the club, there was a happy band of us who were there at every match.

“There weren’t too many of us and you got to know everyone. I made friends for life during that time, people I still speak to regularly now.”

This season has brought with it some of the most lengthy trips Abbott has ever undertaken and he was among the 48 fans in Armenia for the Europa League qualifying round tie with Pyunik. He also helped persuade Wolves to allow 200 fans on VIP tickets into the away group match fixture at Slovan Bratislava, another match played behind closed doors.

Yet there was no way into Olympiacos, even though it was not for the want of trying on Abbott’s part.

Disappointed to have seen his away match streak broken, but understanding of the reason why, he remains hopeful that when conditions are safe for football to resume, it does not do so without fans.

“I didn’t enjoy not being at the match and I don’t want it to happen again,” he says. “I have seen suggestions the Premier League could eventually resume behind closed doors, but I think that would be a huge shame.

“I have no doubt Wolves underperformed in Athens because there were no fans present. The players need us as much as we need them.

“The current situation is much bigger than football and health must come first. Football should only resume when it is able to do so properly.”

John Richards: Wolves ‘could bag a bargain’ in next window