John Ruddy grew up idolising Manchester United legend Peter Schmeichel – now he heads to his old stomping ground hoping to steer Wolves into the fourth round of the FA Cup. 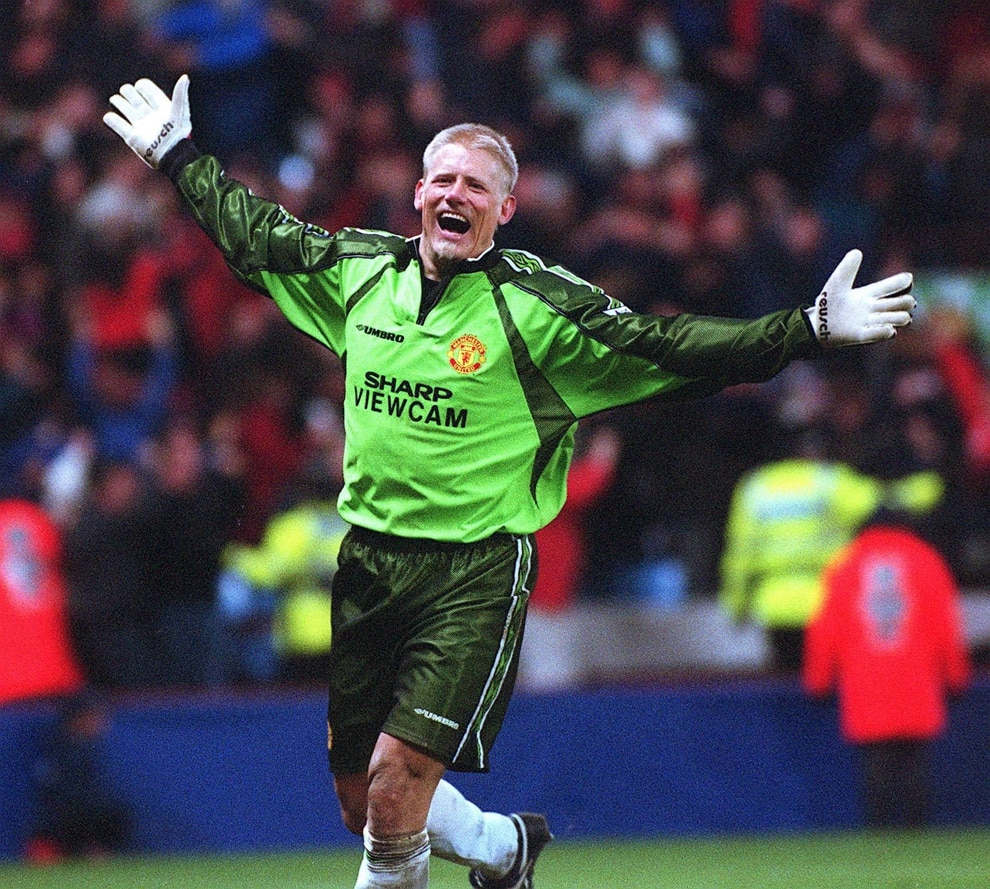 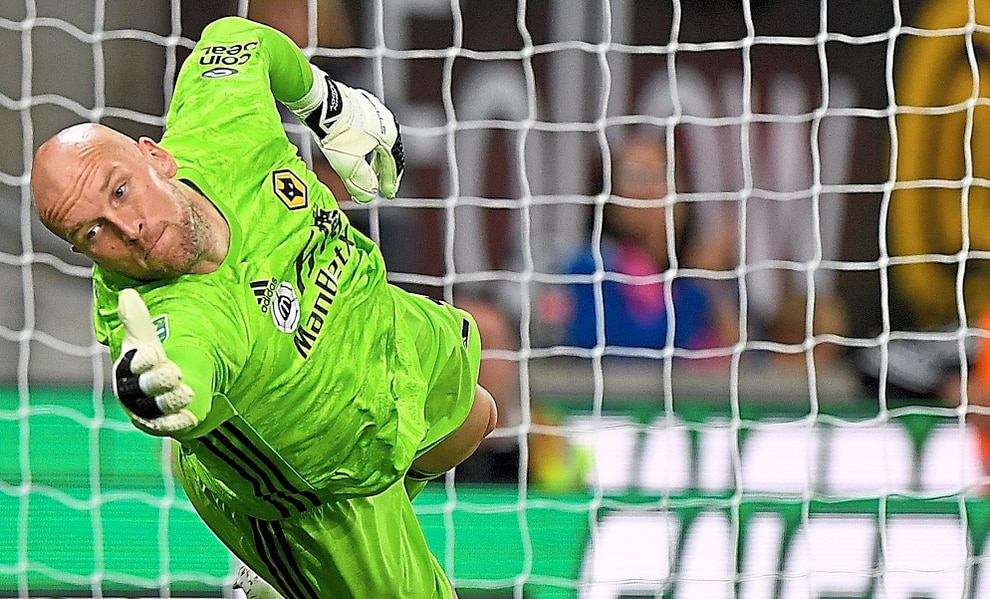 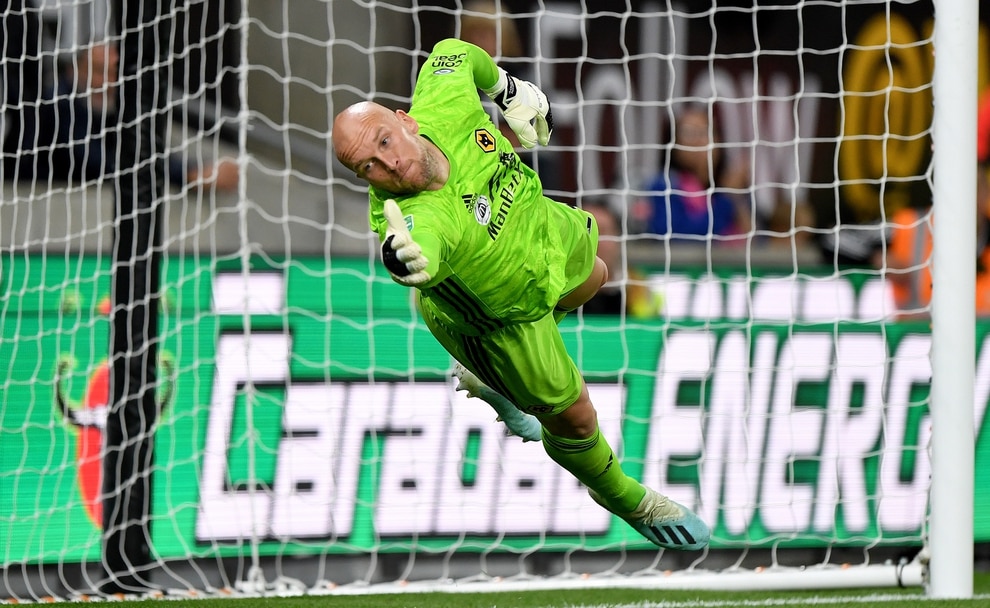 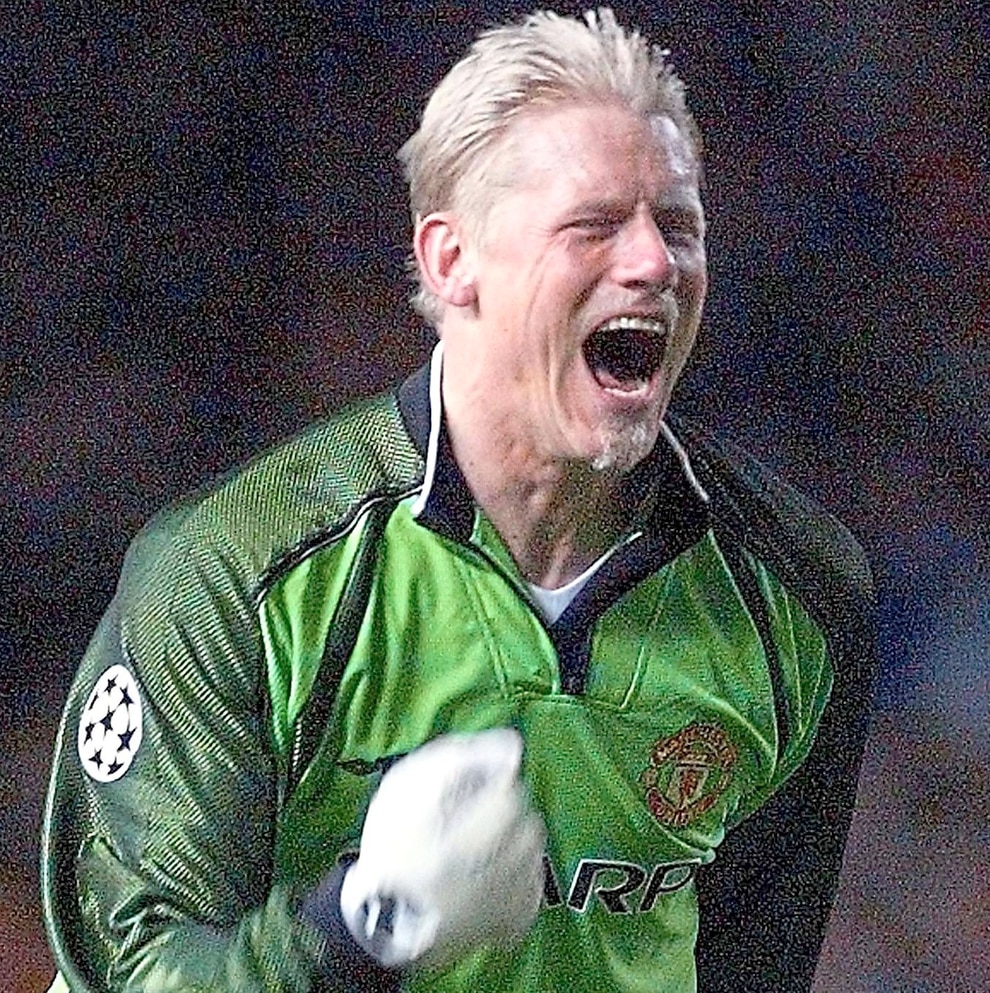 Ruddy was a Manchester United fan growing up and had a Schmeichel shirt.

Now the 33-year-old, is preparing to emulate his hero by stepping out on to the Old Trafford turf.

But this is not just a trip to his boyhood club, it’s also a chance for Ruddy to get more minutes.

Ruddy will step out of Wolves’ first choice keeper Rui Patricio’s shadow and hopes to build on his clean sheet from the 0-0 draw at Molineux in Wednesday night’s third round replay.

He said: “You always look forward to going to places like Old Trafford.

“I make no secret I enjoyed watching United as a kid.

“Peter Schmeichel, Ryan Giggs – they were my idols growing up so to go to Old Trafford in any capacity is great and you look forward to it.”

That clean sheet was not Ruddy’s first against Premier League heavyweights United.

The 33-year-old kept a blank slate for Norwich against the Red Devils when Sir Alex Ferguson was in charge in November 2012.

And Ruddy has fond memories of that day.

He said: “(Norwich) beat them 1-0 at Carrow Road when Sir Alex was manager so a few years ago now. It was good.”

Ruddy returned to the bench for the 1-1 draw with Newcastle United, but he is set to replace Patricio at Old Trafford.

And he sees his position as no different to that of any other player in the squad who is not getting the minutes.

He said: “We have a small squad but the squad is full of quality so everyone knows they have to be on top form, every game, every session to make sure they stay in the team.

“Right throughout the squad we have competition for places.

“Vinagre for example. He’s been frustrated by his lack of game time, but he’s another one who’s come in and fitted in seamlessly to what the manager is building and what we’re creating as players.”

Vinagre is expected to join Ruddy in that XI at Old Trafford.

He came off the bench in an attacking role on Saturday, but is set to start at left wing-back.

But he says it is friendly rivalries as he prepares to replace Jonny Castro Otto.

He said: “We all get along just fine.

“We are always together as a group and we are just mates. We are good friends.”

Wolves could set up a reunion with the team that beat them to a spot in the FA Cup final last term, Watford, if they beat United.

They face League One side Tranmere Rovers in a third round replay tonight.

Wolves or United will travel to the winner and for Vinagre that Cup run was a sign of the team spirit boss Nuno Espirito Santo has created in his two-and-a-half year spell at Molineux.

He said: “I think that it (team spirit) is fantastic.

“This group gets along just fine and I believe that is the key to have a good team. Obviously we have been promoted to the Premier League, last year we were in the FA Cup, and it is all about getting together and along, not only with the players but also with the staff members. That is what really makes a good team.”

The 20-year-old has been at Wolves since 2017, turning an initial loan move from Monaco into a permanent deal in 2018.

And he is keen to keep developing as he stressed the role of his manager in the improvement of players.

And Vinagre was full of praise for one of the stars of this season, Adama Traore.

He said: “I think Adama is an amazing player.

“He has been doing amazing, not only this year, and I also think our manager has been helping him grow quite a lot.”

“Nuno usually when we are training he watches us and he identifies a mistake we are making and he gets us on the side and tells us how we can improve.

“And I think that really helped Adama also evolve quite a lot and that is exactly what Nuno does, he just approaches us and helps us.”

My favourite player: Diogo Jota the one to watch for Wolves