Diogo Jota says his understanding with Wolves hot-shot Raul Jimenez remains strong despite a shift in formation this season.

Jota initially developed an understanding with the Mexican in a front two last season, and he says a move to a front three has shifted that dynamic.

But after Jimenez teed him up to open the scoring in the 2-2 draw at Brighton, Jota says they still have their connection.

He said: “We have been working together for a couple of years now. We know each other very well.

“Of course now as a front three, we don’t have as much link play as we did last year with two.

“But sometimes it happens the same and we are happy to help the team.”

Jota levelled in the 44th minute at the Amex stadium after Brighton netted twice in quick succession to turn the game on its head. The Portuguese ace ended an 11-game goal drought on the south coast.

And he was delighted to be back on the scoresheet.

He said: “As an attacking player I always want to get goals and assists.

“But it is about the team, when I win I’m still happy but when I score it is always better.

“It was good for me to get back scoring.

“I was doing my best to help the team, as always, but the goals were not coming.

“I’m glad for that but in the end if it was possible, I would switch the goals for a victory.”

Wolves are currently in Marbella on a warm-weather training camp.

And Jota, 23, says it is important to switch up their routine in this jam-packed December ahead of Thursday’s final Europa League group game with Besiktas.

He said: “We are having a couple of days in the sun. It is important because we are having a lot of games – and getting out of the routine is good.” 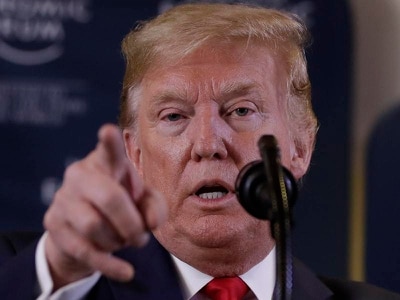