Raul Jimenez says he is relishing battling in the top half of the table when he returns from his international quest to aid Mexico’s Concacaf Nations League campaign.

The Wolves hotshot was rested by Mexican boss Gerardo Martino for the last international break in October.

But he has been recalled to the Mexican side and will jet off to the other side of the world for Saturday’s clash at Panama and a November 20 clash at home to Bermuda.

The Mexican is delighted to leave England with Wolves eighth in the Premier League table and he is determined to maintain that battle when he returns.

He said: “It’s very important for us to be up there. We’ve had a bit of a slow beginning – a lot of drawn matches – but now we’re making good football, making important things on the pitch and in the last couple of matches we have done very, very well.

“Now we have a break, but we need to continue like this when we return to the team as we know that we have to keep doing the same to be fighting in the league.”

Jimenez links up with Mexico in fine form after netting his 13th of the campaign in the 2-1 win over Aston Villa.

It was the forward’s fifth goal in the last six games for Wolves, but he praised his team-mates for making that scoring streak possible. He said: “I’m very happy. It’s been a very good moment for me, but without my team-mates this is not possible.

“I have to be grateful for them because without them, I would not have moments like this. Every one of us are very important within the team, how we play, and we all feel good.”

Wolves have already played 24 games this season with Jimenez adding the extra international games to his schedule.

And Jimenez says the difficult fixture list is worth it, with Nuno Espirito Santo’s men now a point away from securing a spot in the knock out stages of the Europa League and back in the top half of the Premier League.

He said: “It’s been difficult this season because we are in a lot of matches; we were in the qualifiers of the Europa League now we were playing three different tournaments in this last period, but we knew that this is what we want.

“We want to play, we want to be in the Europa League, we want to be fighting in the Premier League, so this is how big teams and big players do it, and we have chances to be like that.”

Group Sports Editor for the Express & Star and Shropshire Star 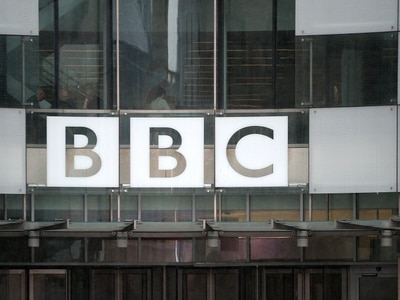