Mark Kennedy could steer Wolves’ under-21 side to the knockout stages of the EFL Trophy at Blackpool tonight.

It will be ex-Wolves first-team player and caretaker boss Kennedy’s first Trophy game in charge.

He has taken over the reins temporarily after Rob Edwards announced he was leaving for a coaching role with the FA after the Trophy clash at Morecambe last month.

The young Wolves drew 2-2 at the League Two side’s Globe Arena, but picked up an extra point due to a penalty shootout victory in Edwards’ final game.

That result left the under-21 side top of Group G on five points, two points clear of the second-placed Seasiders and third-placed Carlisle United going into this final group game.

Now Kennedy is hoping to maintain that unbeaten run in his first group game at the League One side’s Bloomfield Road base.

If they fail to pick up a point against Simon Grayson’s side, they will have to wait for the result of Morecambe and Carlisle’s clash next week to see if they have secured a spot in the top two.

The Shrimps welcome their League Two rivals Carlisle – a side Wolves’ youngsters beat 4-2 in their opening group game, courtesy of a Benny Ashley-Seal hat-trick – on Tuesday, November 12. But this young Wolves crop are aiming on avenging last term’s near miss.

The youngsters suffered heartbreak as Scunthorpe just pipped Wolves and Lincoln to join group winners Mansfield in the final 32.

Wolves, Lincoln and Scunthorpe finished level on points and goal difference, but the Iron secured passage due to scoring more goals in the competition.

Wolves boss Nuno: We have given Morgan Gibbs-White a second chance 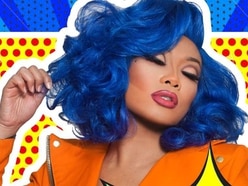 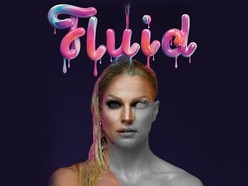 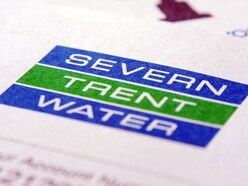 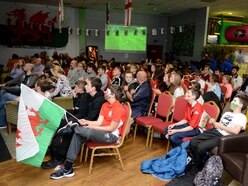 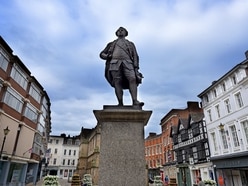 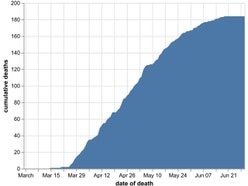 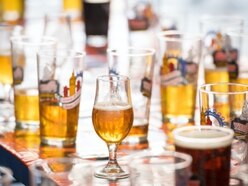 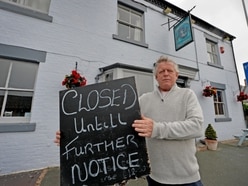 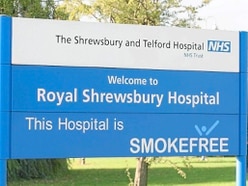 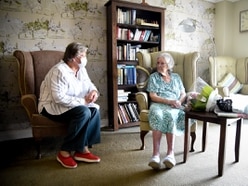 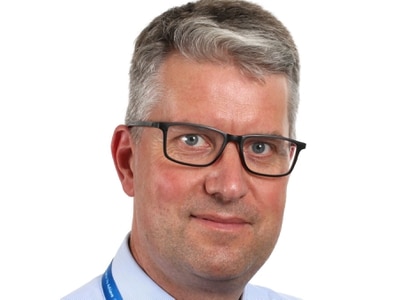 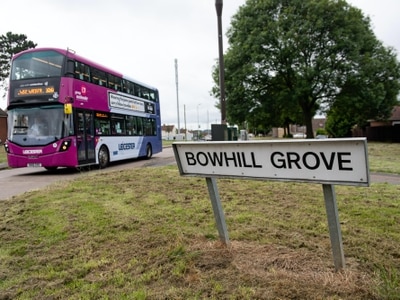 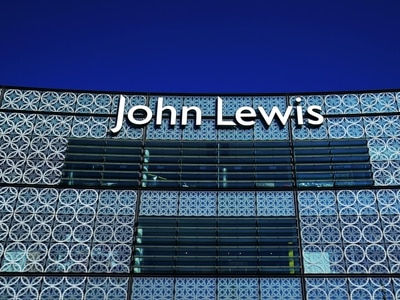 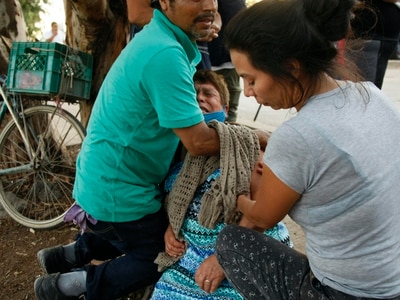