Nuno Espirito Santo believes all his players could play in the top six, declaring: “For me they are best in the world.”

The 44-year-old was in buoyant mood during his first press conference ahead of the new season.

Nuno believes he has got a squad capable of competing with England’s elite, as he guides them in their first season back in the Premier League.

He said: “In my opinion, all my players could play in the top six.

“It sounds absurd for you maybe, but for me, no. It is my belief because it is the way I look at them. I admire them, I see them work, I don’t make comparisons with nobody. They are the best, I hope they think they are.”

Wolves open their 2018/19 campaign with a 5.30pm kick off today at Molineux against Everton - and Nuno insisted his squad are ‘ready’.

He is expecting a ‘tough’ game against Everton but says all games this season will be difficult. “We are highly motivated for the new season and we are ready,” he said. “We’re at Molineux and home advantage is important so we want to have the support of our fantastic fans.

“The pack of Molineux will help us for sure. So we are delighted to start.

“We know, we look at Everton and see a good squad, good players, reinforcements in the last day. It is going to be tough but all the teams are going to be tough. Just look at the quality. A simple statistic that how many players of the Premier League were involved in the World Cup, that says a lot about the Premier League. No doubt about it and the best competition amongst clubs in the World. “

Expectation is high for Wolves this season after winning the Championship and making a raft of eye-catching signings over the summer. Some bookies have them seventh favourites to win the Premier League.

But Nuno batted off those expectations. “We cannot control expectations from the outside. What we know is here, inside of Compton, the way we work, the way we think things. It doesn’t affect us.

“We don’t do projections into the future. There is no aim or target position. It is about how we play.”

Nuno said he believes all the players brought in will help the team but revealed the base of the team is from last season. “It’s been a growing process,” he said. “I think the transfer market has different steps. I think we brought players that can help us and I think we are ready to start the competition and go game by game.

Nuno was also pressed on Barry Douglas’ sale to Leeds United. He said: “What I would like to say is to thank all the players that were involved on the last season, their help, the way they help us will are thankful forever to them but life goes on. I wish Barry Douglas all the best in Leeds.” 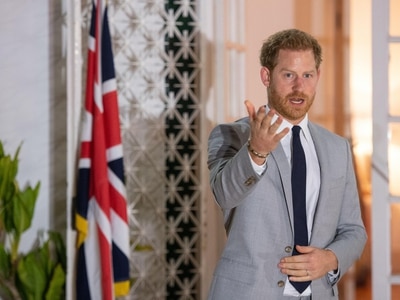