The New Saints will be chasing a third Welsh Premier victory in a row when they host Bala Town under the Park Hall lights tonight.

Saints were beaten 3-1 at Bala in August, the first of three defeats for the Park Hall side in their opening 11 league matches this season.

Scott Ruscoe’s side are currently third in the table, three points behind leaders Connah’s Quay Nomads, where they will travel on November 1.

But the focus of Ruscoe and his players, victorious over Airbus UK Broughton and Penybont in their last two games, is firmly on tonight’s clash against Bala.

“We know how they play,” said Ruscoe. “We saw the highlights from the weekend, a decent enough performance from them.

“A good front four that they’ve got attacking-wise. They’ve got skill, they’ve got experience with Chris Venables up front as well, who’s obviously the leading scorer, so we know where we need to be wary.

“They put good crosses into the box, they’re a physical side yet can still play, and they’ve got some tidy players.

“We’re well aware of their capabilities.

“We are just getting certain players back into our squad that we feel can affect games and the squad is looking a lot healthier as well.”

It’s tight at the top of the Premier with just five points separating the division’s top four clubs.

Manager Ruscoe said: “It’s going to be close, until we put a run together, like we’re trying to do at the moment.

“It’s good for us, good for the league and it pushes us.

“We’ve talked about it before, where we need that competitive edge, that competitiveness all season, so it’s top of the league now with Bala and Connah’s Quay in the next couple of weeks. 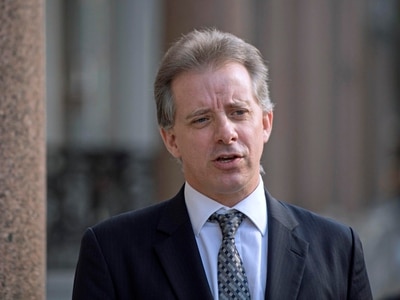 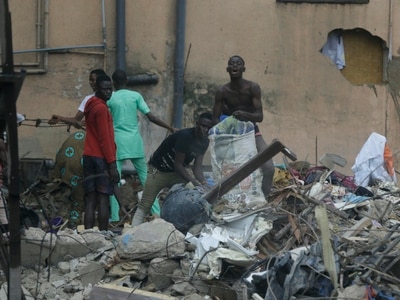