Their Champions League campaign may be over - but the exciting European adventure will continue for The New Saints, writes Stuart Dunn. 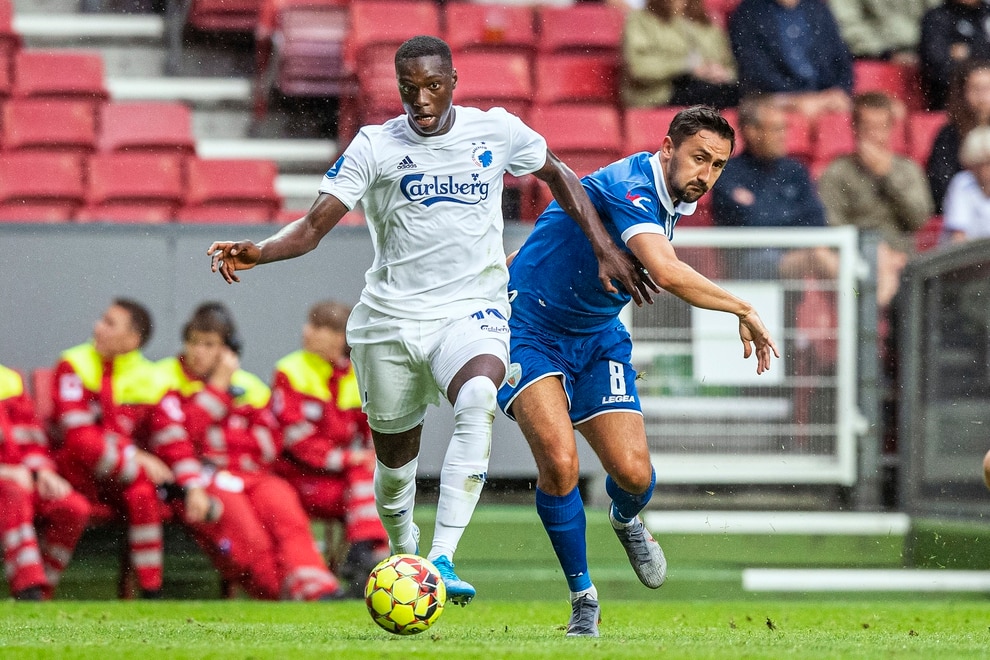 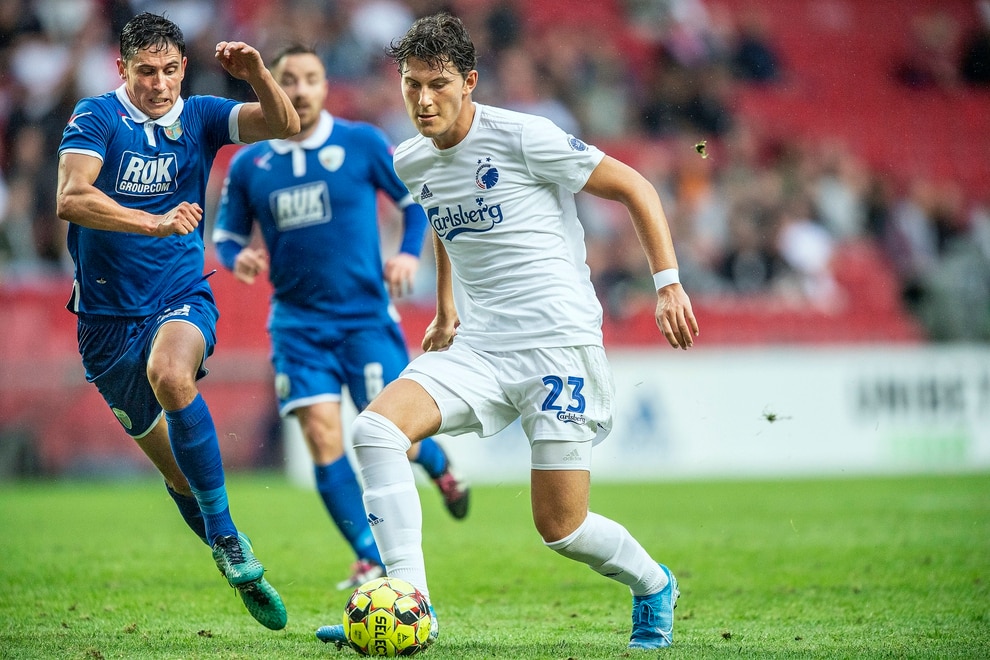 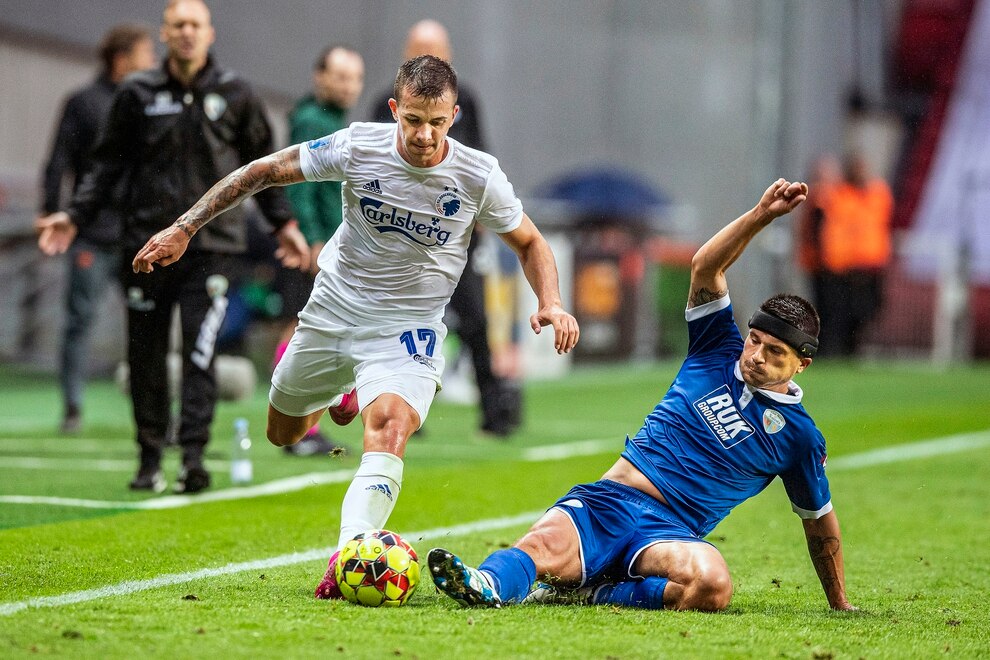 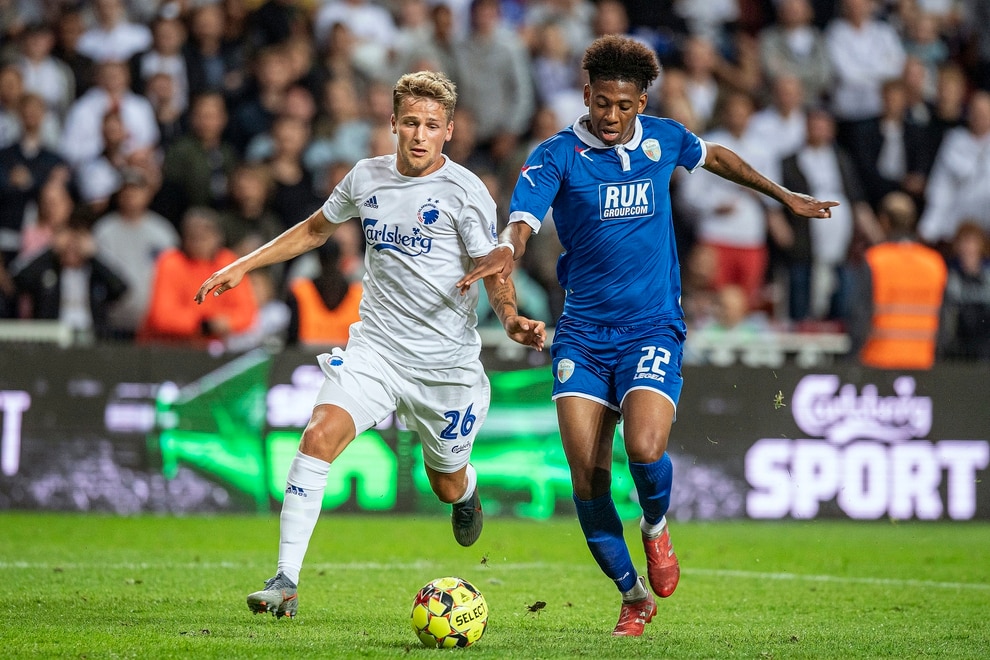 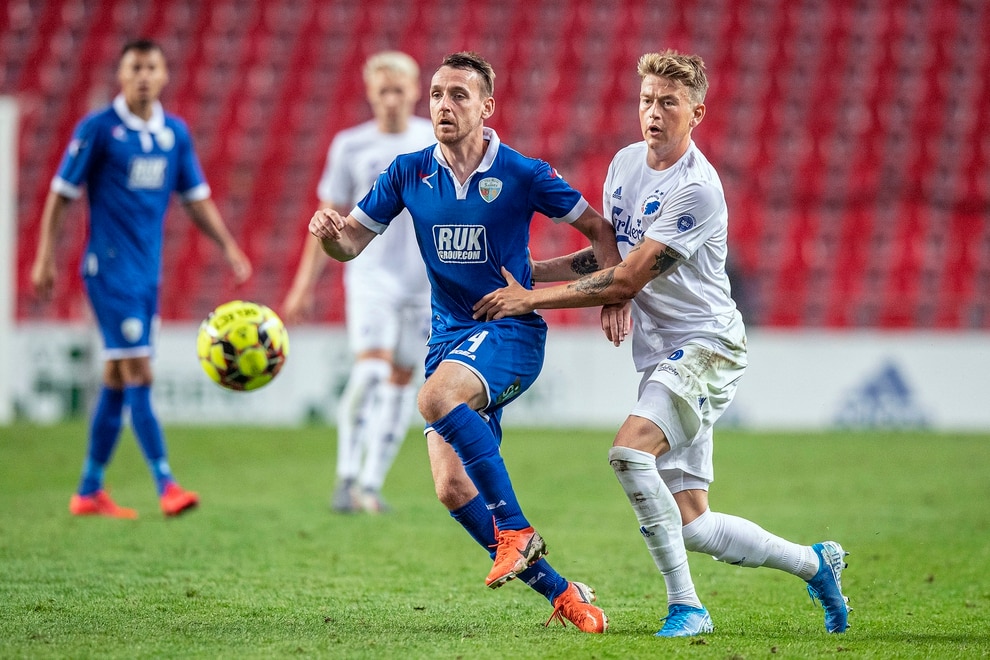 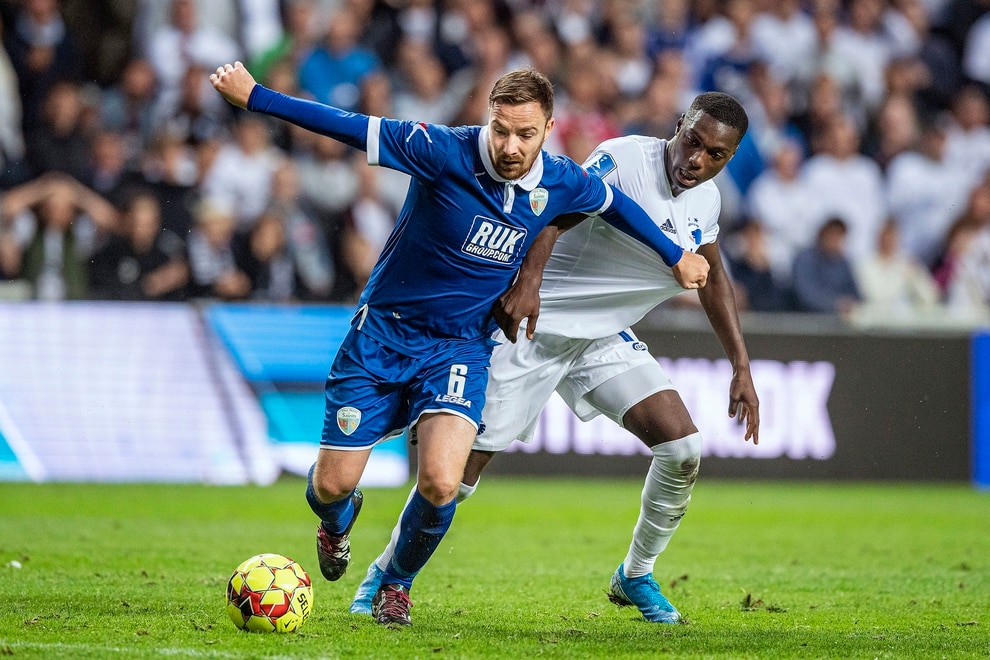 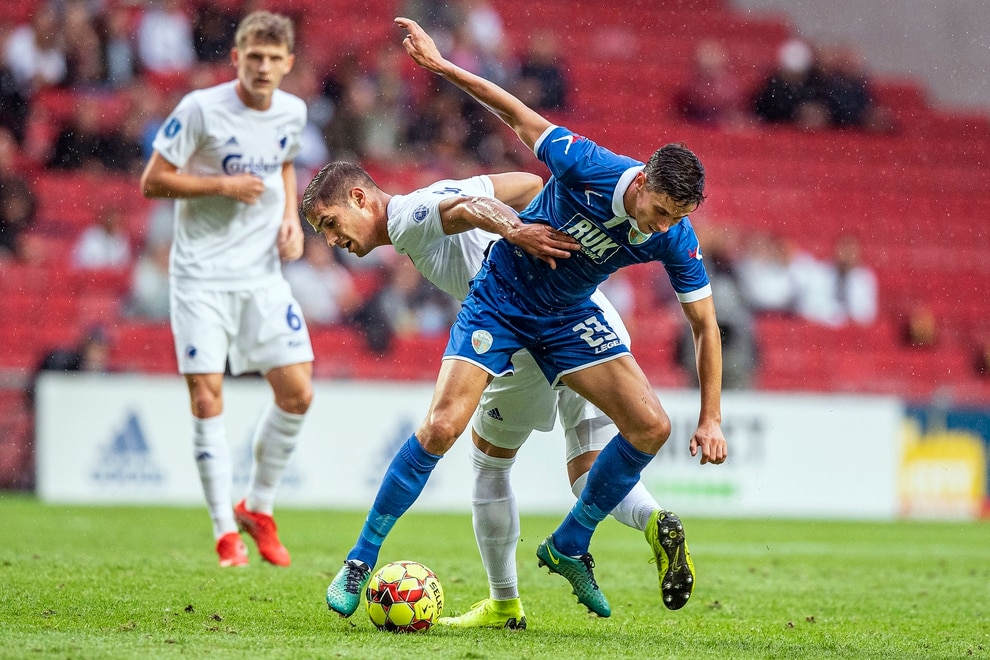 Trailing 2-0 from last week’s first leg in Oswestry, Scott Ruscoe’s side put in a valiant display in the Danish capital but were beaten 1-0 by FC Copenhagen.

It took a fine strike from Greece international Carlos Zeca early in the second half to seal victory under the lights for FC Copenhagen at the 38,065 capacity Parken Stadium.

Having once more given a good account of themselves on the European stage, Saints will now go into the Europa League.

They will face either Bulgarian side Ludogorets Razgrad or Iceland’s Valur Reykjavik over two legs in what will be their fifth and sixth European ties of the season.

Boss Ruscoe made one change from the first leg at Park Hall, with the experienced Chris Marriott returning to replace Keston Davies at the heart of the back four.

Saints defended well throughout and Copenhagen had to wait until the half-hour mark for a clear sight of goal.

Jonas Wind fired just off target before his strike partner Pieros Sotiriou, who was on target for the Danish champions in the first leg of this second qualifying round tie, burst clear, only to be denied by a fine save from goalkeeper Paul Harrison.

Not that it was one-way traffic as at the other end a shot from Ryan Brobbel cleared the bar as the scoresheet remained blank at half time.

Copenhagen were first to threaten after the break, but Jens Stage headed wide at the far post.

But the breakthrough arrived shortly afterwards - and in some style - as home skipper Zeca, the former Panathinaikos midfielder, drilled a powerful shot high into the net past Harrison.

It was nearly 2-0 almost immediately but Pierre Bengtsson was denied by the woodwork.

Harrison was then called into action to keep out an effort from Mohammed Daramy as Copenhagen, managed by former Wolves boss Stale Solbakken, went in search of further reward.

There was time for one more save from the impressive Harrison in stoppage time when he denied Nicolaj Thomsen, as the well organised Saints, experienced European campaigners, now turn their attention to the Europa League.