Ryan Barnett is raring to grasp his chance after being offered a new Shrewsbury contract, believes his former loan boss.

The talented Town attacker has impressed twice on loan at neighbours AFC Telford United in the last two seasons, doing enough to earn himself a new deal at his parent club.

Barnett was a constant threat in Bucks white across his loans spells, with some dazzling displays on the wing for Gavin Cowan's National League North side.

Cowan says consistency is what the 20-year-old must strive to achieve, but adds that the mentality required develops with age and maturity.

"He's at a tentative age where he needs to come strong and show his worth," Cowan said of Telford-born Barnett, who has been at Shrewsbury since he was eight.

"He's doing that, I think he's improved with us, he's had different experiences but really improved his own game.

"He really understands that the consistency needs to be something he addresses but in terms of ability everything's there for him."

Cowan added: "At that level it has to be something you can't turn on and off, that's mentally as well as physically.

"It does come with age and at different stages. He has to bring this sharp, focused mentality of approaching every game knowing the three points are absolutely everything.

"When you're young it can be like a child on a tightrope, they do it with no fear and can be flippant, but when you're older you're far more mature and serious.

"Not that Barney isn't serious, but that maturity sets in and you understand every single point plays to the bigger picture. It's a mentality and it evolves. He's certainly on the right track and doing everything he should be doing."

Barnett made 50 appearances in total across his loan spells at the New Bucks Head, chipping in with five goals and a stack of assists.

He partnered Town team-mate and fellow academy graduate Ryan Sears, who also spent time with the Bucks, before excelling in League One on his recall to Town duty.

Barnett is thought to be rated highly by those at the Meadow. His eight senior appearances for Shrewsbury have come mostly in the EFL Cup and EFL Trophy. He made his league debut with a two-minute cameo in a 3-1 home win over Barnsley in October 2018.

Defender Sears, from Newtown, remains under contract at Montgomery Waters Meadow, while West Midlands-based goalkeeper Cameron Gregory, who is also 20, was offered a new deal alongside Barnett in the recent retained list.

Former defender Cowan, who himself played 30 games for Shrewsbury after stepping up from non-league in 2005, feels pride at assisting young players into the professional game, much as Telford were able to do with Town striker Daniel Udoh.

He added: "We're really pleased to be able to play a part in his development. It just shows what a great relationship the clubs have got at this time.

"Shrewsbury need quality players to get out and get games, they see the bigger picture financially and put the players first, it's difficult for us to meet their wages.

"They've been able to benefit from that now with players like Ryan Sears and Ryan Barnett who are progressing all the time.

"If I can play a small part in their development and help them be successful then I'm really proud of that." 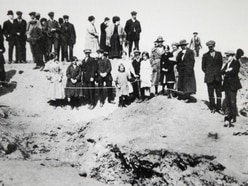 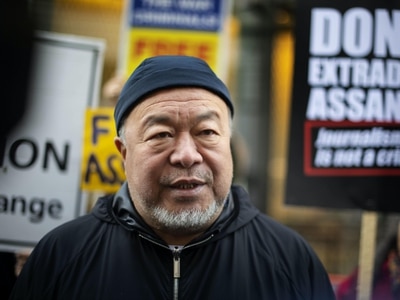 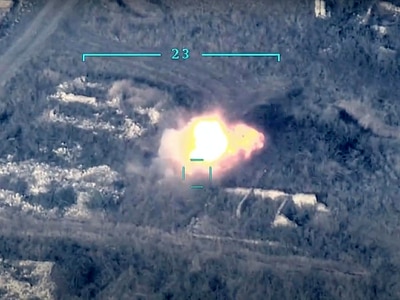