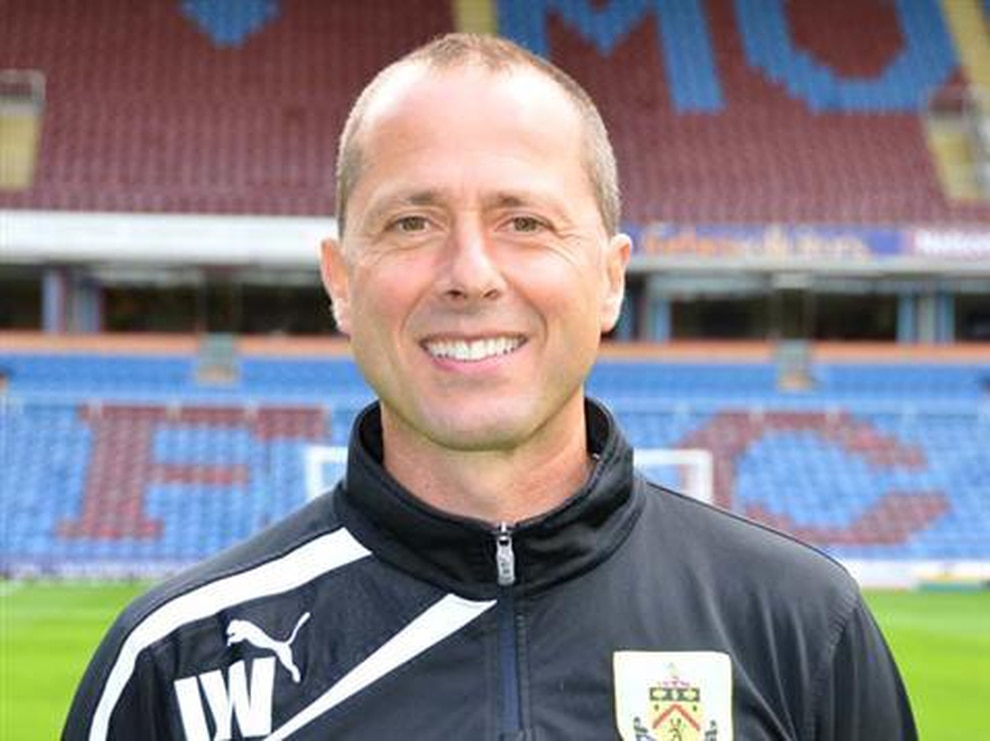 The positive test was confirmed by Premier League side Burnley, where the 52-year-old has been assistant manager under Sean Dyche since 2012.

Former left-sided player Woan was tested for COVID-19 on Sunday, alongside the entire Clarets playing squad and staff ahead of a return to training, with the outcome positive.

He will now self-isolate for seven days ahead of fresh test next Monday.

Woan made 56 appearances for Town, scoring seven times, in 18 months between 2002 and 2004. He was a key part of the famous FA Cup giant-killing of Everton in January 2003, setting up Nigel Jemson's late winner.

But Woan, who arrived in Shropshire from the states after spells at Columbus Crew and Miami Fushion, was part of the Salop side that suffered relegation to the Conference in 2003. He left that summer to return to America with Syracuse Salty Dogs.

Premier League clubs are undergoing the first stage of a return to training after a two month halt to the top fight due to the health pandemic. All players and staff will be tested twice per week.