Sam Ricketts has called for his Shrewsbury ranks to pull together after admitting Town's FA Cup run has 'hurt' the players after Accrington Stanley dealt a devastating blow.

Boos rang around Montgomery Waters Meadow as goals from old Town boys Bobby Grant and Jordan Clark meant Ricketts' men are now nine without a win in League One.

Angry supporters let their feelings known with chants against the Shrewsbury boss, whose side had much more of the play but misfired again despite 21 efforts at goal.

Town's run in the Cup, which added four games since the turn of the year, ended at Liverpool last week and Ricketts admitted it has been damaging.

Asked about the frustrated reaction, Ricketts said: "We're the same. We're doing everything we can to try to turn this around.

"We were superb up until Christmas. We can't do anything about it now but the FA Cup - as brilliant as it was - has really hurt us as well.

"We played four games in January in it with no breathing space. Games coming thick and fast, with a number of good players out injured.

"We've basically just got the players that are available. There's no-one else, if you're fit you're available. We're at bare bones.

"We have to stick together. The players in the dressing room will be the same at the weekend. We can't do anything about that. They'll have to keep going."

Sam speaks to the press after the home defeat to Accrington Stanley - full interview available on IFollowShrews - https://t.co/CLYqajDJJJ pic.twitter.com/EocRF3k9OI

An early Grant strike and Clark's finish late on condemned Ricketts' side to another disappointing 90 minutes.

"Not hiding behind anything but the scoreline didn't really reflect the game. We've had 20 shots, we haven't scored , they've had six shots and scored two," Ricketts added.

Town have taken just four points from their last nine league games on a run back to December 21.

The boss, whose side visit in-form Portsmouth on Saturday, continued: "Football has a tendency to be very short in the memory. We beat Portsmouth here, we've had great results here.

"Fifteen or 16 days ago we'd just drawn with Liverpool here 2-2 and everybody was singing everyone's praises, rightly so.

"But football changes very differently playing every three days since, it's been very thick and fast. We have to go again Saturday." 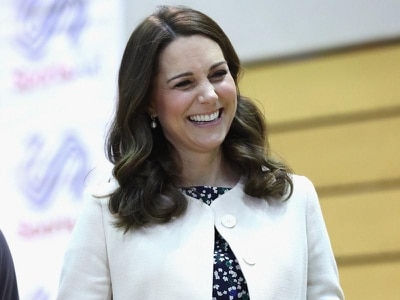