Manager Sam Ricketts has expressed his gratitude to the Shrewsbury board for backing his vision for the club.

Ricketts has been supported financially in the transfer market this summer after a meeting at the beginning of the window, where he made clear his aims to chairman Roland Wycherley and chief executive Brian Caldwell.

Town signed 13 players during a large turnover – one that Ricketts is aiming to not repeat in transfer windows down the line. Eight of those additions were permanent deals.

And the backing stretched right up until the deadline as Town made a late double swoop to bring in Callum Lang on loan from Wigan and the transfer of Jason Cummings – who cost Nottingham Forest a reported £1million two years ago.

“The chairman has been fantastic in his backing. We had to turnover the squad and that takes money,” said Ricketts, who also gave improved deals to Shaun Whalley and Ollie Norburn this summer.

“The support has been excellent, I can’t thank them enough,” he added.

“They fully appreciate what we’re trying to do here. We sat down over the summer and I told them my vision for the club and it’ll take time.

“We want short-term success but ultimately we want long-term success and part of that is building a squad with young players so there’s not such a big turnover every year.

“Changing players round and the squad around does cost money. I think the club have felt that in the last couple of years.

“But the chairman and Brian have been superb in that, really understanding in what we want to do, and I can’t thank the chairman enough.”

Town have rescheduled their home clash with Peterborough for Tuesday, November 5. 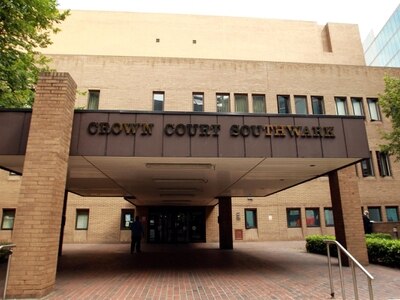