It was certainly a thrilling transfer deadline day for Shrewsbury Town. They delivered on their fans’ wishes of extra firepower. 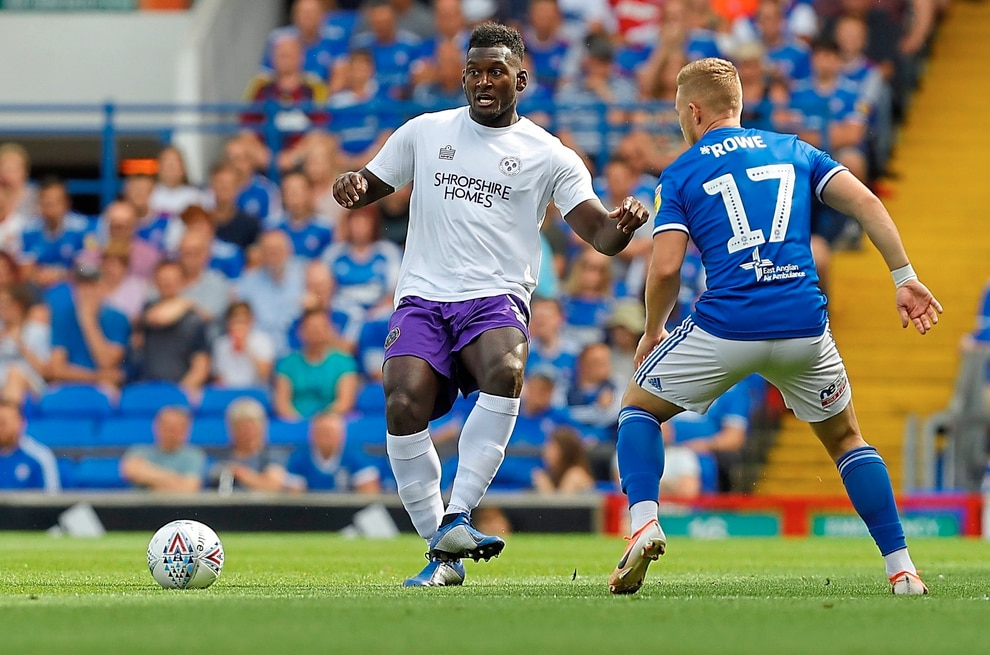 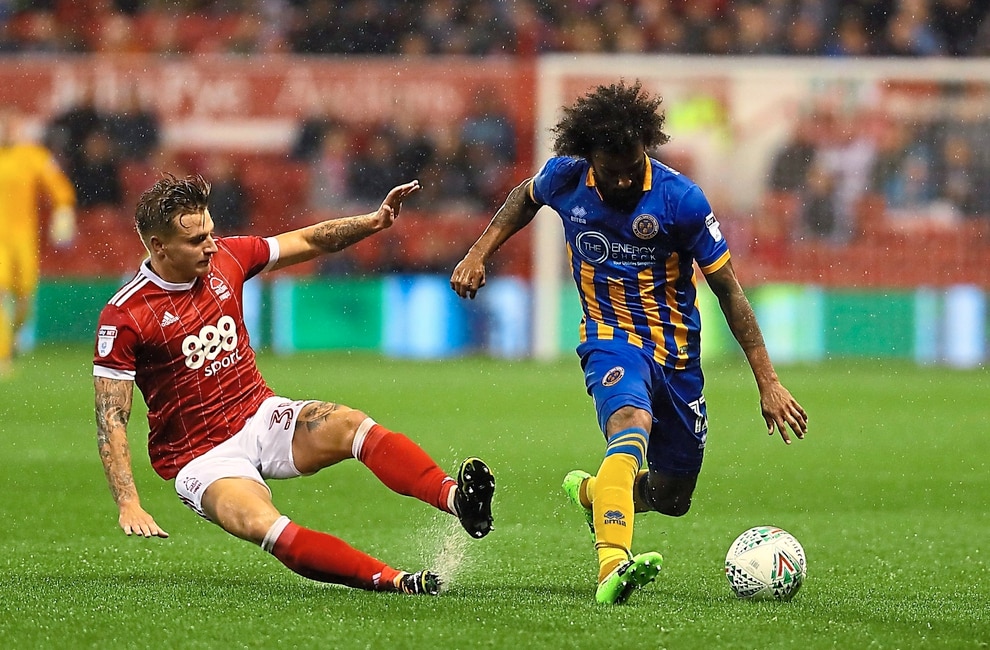 Jason Cummings in action for Nottingham Forest against Town (AMA)

The arrival of a high-calibre centre-forward like Jason Cummings – probably the club’s biggest permanent striker deal since Grant Holt – perked the attention of fans inmeasurably.

That he was joined by an exciting young talent like Callum Lang, who comes with rave reviews from his previous loans, only excited supporters further.

Boss Sam Ricketts spoke of a particular strategy executed by Shrewsbury once the deals were sealed and delivered this week.

Ricketts described how Shrewsbury have now delivered on their aim of acquiring a group of players – all of a good, young age – who are contracted to the club and can progress further.

It is not too dissimilar to the likes of Toto Nsiala and Jon Nolan coming to Town a few years ago.

The turnover in players – and staff – since Ricketts came to the helm has been astronomical and the manager is well aware that cannot continue if the club are to be successful.

Naturally it has come at some financial outlay. A summer where there are 13 new signings and nearly as many departures cannot be repeated.

Chopping and changing like that is no way to build consistency and a a successful side. Ricketts’ challenge in the mid-to-long term is to keep the core of this group.

Town will always have loan players come and go, they are a bonus. A form of trump card.

Ricketts explained how Shrewsbury have a bank of ‘six or seven’ players with potential to progress up the pyramid. The aim, naturally, is to take Town with them up the table.

Players will get spotted if they perform well, some will already have the eyes of higher-ranked clubs assessing their every performance.

But the job will be to replenish the stock if a player is poached.

Town have Aaron Pierre, Ro-Shaun Williams, Ethan Ebanks-Landell, Donald Love, Sean Goss, Ollie Norburn, Josh Laurent, Fejiri Okenabirhie and Jason Cummings all aged 26 and under and contracted to the club. That is no coincidence.

This crop of players, enhanced by loan stars Ryan Giles, Max O’Leary, Louis Thompson and Lang, have an ideal opportunity to show their ability at a good standard.

It is encouraging to know that plans like this are in place.

The strategy not only looks after Town’s current ambitions but already has half-an-eye on the 2020/21 season and beyond that.

A number of the players listed could earn Shrewsbury good money, far beyond what they cost, in the coming years and that is a functioning business model.

You have to credit the club as a whole for working to a shrewd plan and following up on their targets. Credit the board for backing their man financially.

The buck now passes to the manager, who must find a winning formula with what he has accumulated.