Shrewsbury's Aaron Pierre has big hopes for Grenada to improve

Aaron Pierre is hunting for some CONCACAF Nations League success with Grenada tonight as he hopes to one day mix it with the region’s top dogs.

The powerful defender is on international duty alongside fellow Shrewsbury stopper Omar Beckles – making his international debut – for the tiny Caribbean island.

The Spice Boys are seeded 26th of 41 nations in the competition, which involves six group games – three home and three away – between tonight and November. Group winners qualify for the finals next June.

“It’s early doors because of where we are in the rankings but you get to play against Jamaica and Panama and once you do well you get promoted to the Gold Cup against the likes of the USA, Mexico and Costa Rica,” Pierre, whose parents are Grenadian, said of his nation’s prospects.

“There is big profile countries who are low in the world rankings but the top dogs over our side. It’s a great experience to compete against them.” 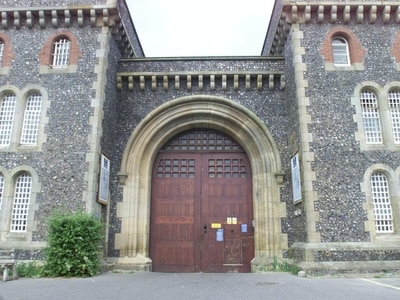