Comment: Maybe time to lay off the knee-jerk reactions

Is there a more knee-jerk, short-termism industry than football? 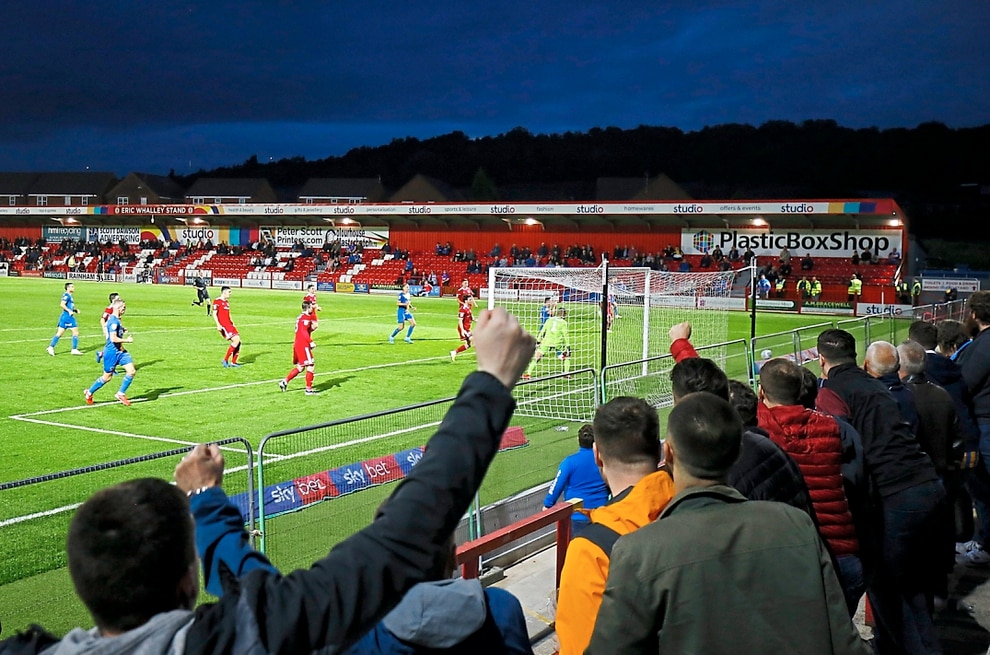 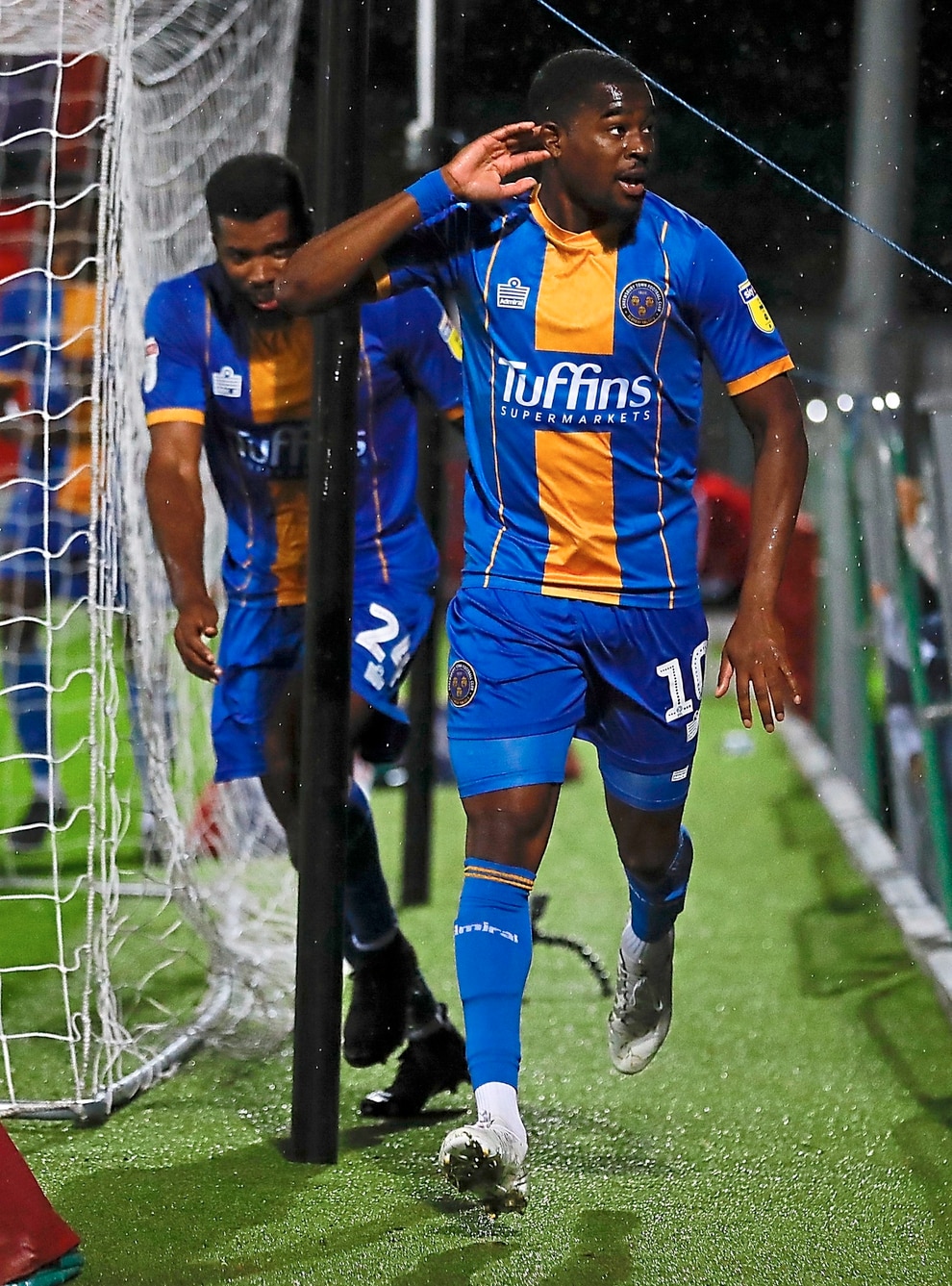 Fejiri Okenabirhie, right, made a big impact off the bench (AMA)

At roughly 9.15pm on Tuesday, Shrewsbury Town were 2-0 down in the driving rain at Accrington Stanley and the live League One table had them 18th – more than six hours (roughly 375 minutes) of action without a goal.

Fifteen remarkable minutes later and Town had made a mockery of that barren run and turned the match on its head.

The embryonic league table – which is best avoided at this stage of the season and probably until well into September or October – looks much better, with Town riding high in eighth (but again, ignore that – because of Bury and Bolton’s plights many teams have already played one fewer match).

Still, football fans can’t help a reaction – be it positive or negative. We are all guilty – well most of us – we are all fans of a club that want better. At 9.15pm it was doom and gloom.

Down in 18th, without a goal in ages. Fans were fed up of waiting for that new No.9 to come through the door and looking to vent their frustration.

Yet half an hour later the world is right again. Delirium in the away end behind the goal after one of the most memorable Town league comebacks in a while.

Two strikers emerged from the bench and knew where the goal was. This is football.

There are some fans that can see through the trees. I thought one of our Town fan columnists, Dave Matthias, put it very well in Thursday’s Shropshire Star. It is all well and good living in the moment and getting caught up with the emotion of the thrills and spills of football, but things don’t break or become fixed in 30 minutes.

Maybe football and its expectant owners and chairmen is its own worst enemy. Only Gareth Ainsworth has been in charge of a League One club longer than five years.

Nigel Clough, who comes to Town today, is third longest serving in the division at Burton with three years and 259 days. Short-termism seems to be the name of the game for most football employers but that doesn’t mean fans must follow the lead.

Although, as the paying supporters, they are within their rights to moan until blue in the face or rejoice as if they’ve won the league.

Town are a massive work in progress. Yes Ricketts has been at the helm some nine or 10 months now, but the turnover has been absolutely huge.

It’s not an excuse for basic errors, but almost the entire starting XI is new.

The manager has been well backed and calling for time always seems like an excuse but, with the changes, to expect too much at this stage is pointless.

We are at the extremely early stage where two goals can almost move you from the bottom to the top of the division.

If the same issues remain two months down the line, then is the time to make judgement.