Sam Ricketts won his first game as Shrewsbury Town manager by knocking local rivals Walsall out of the Checkatrade Trophy. 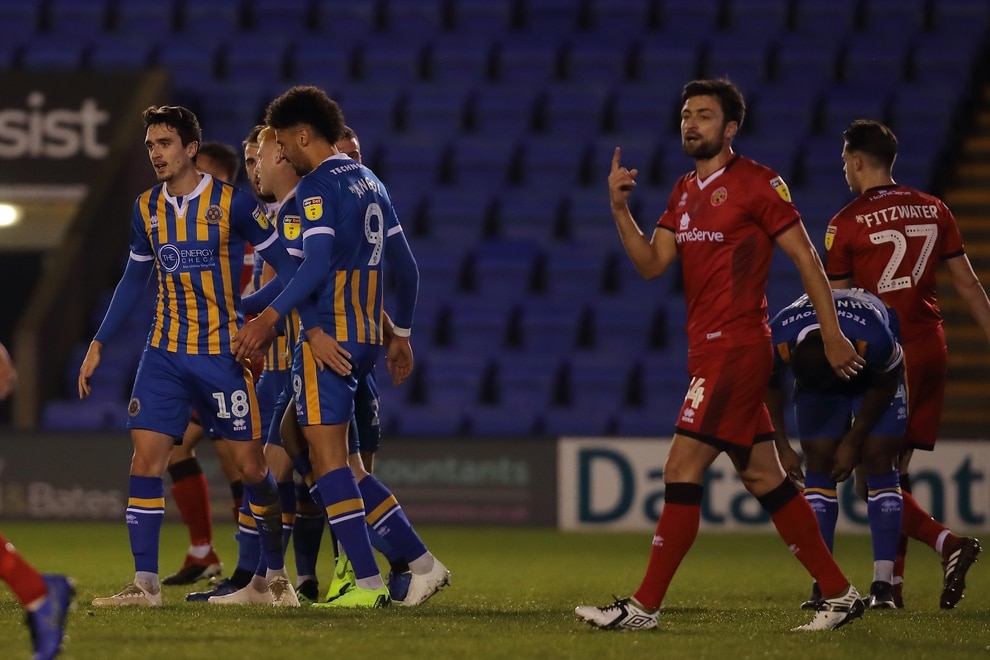 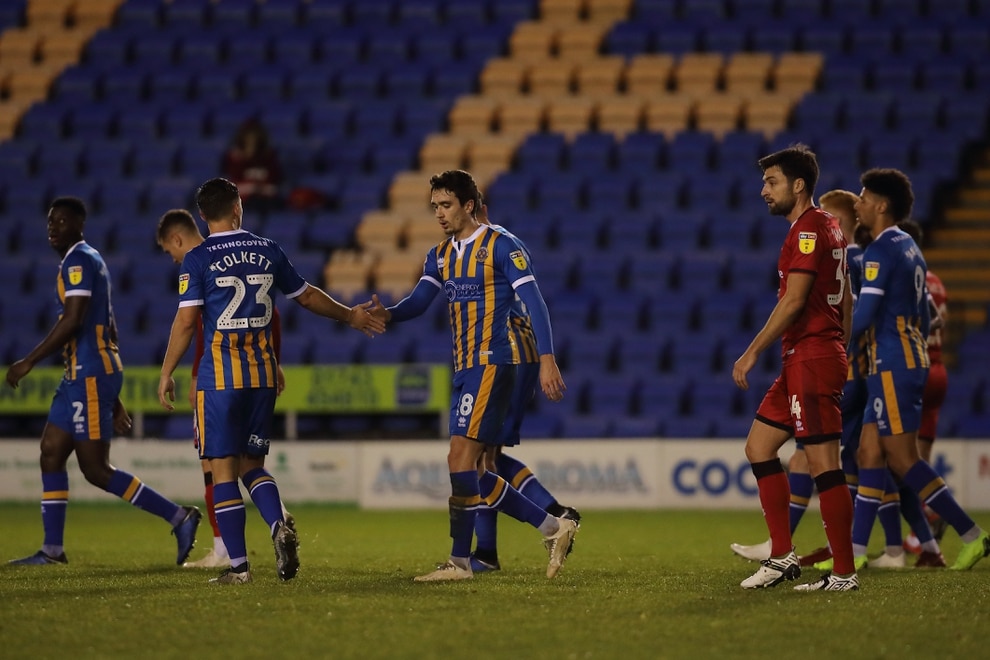 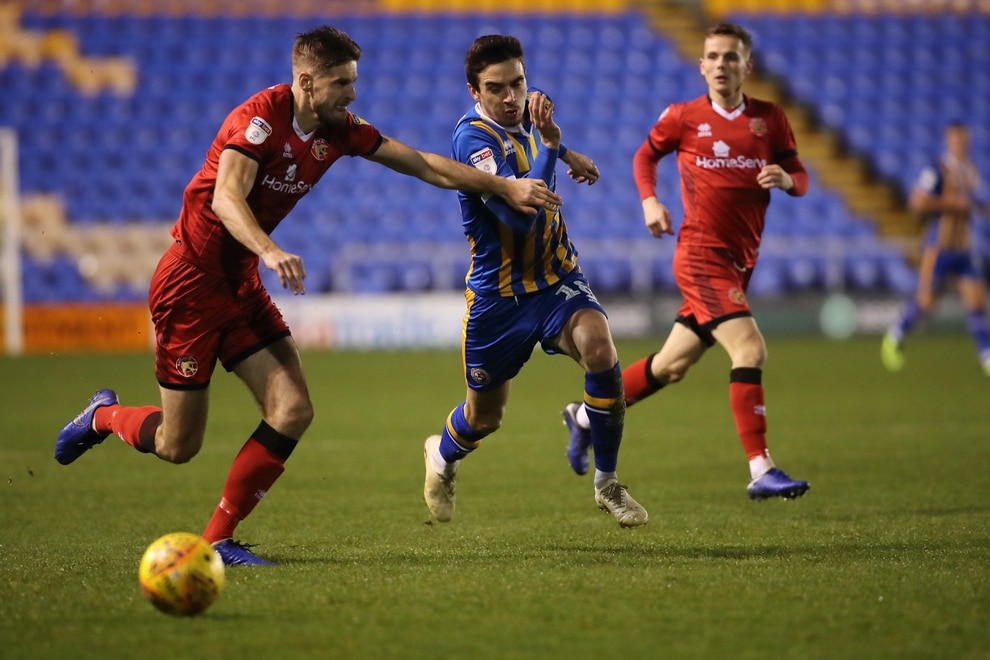 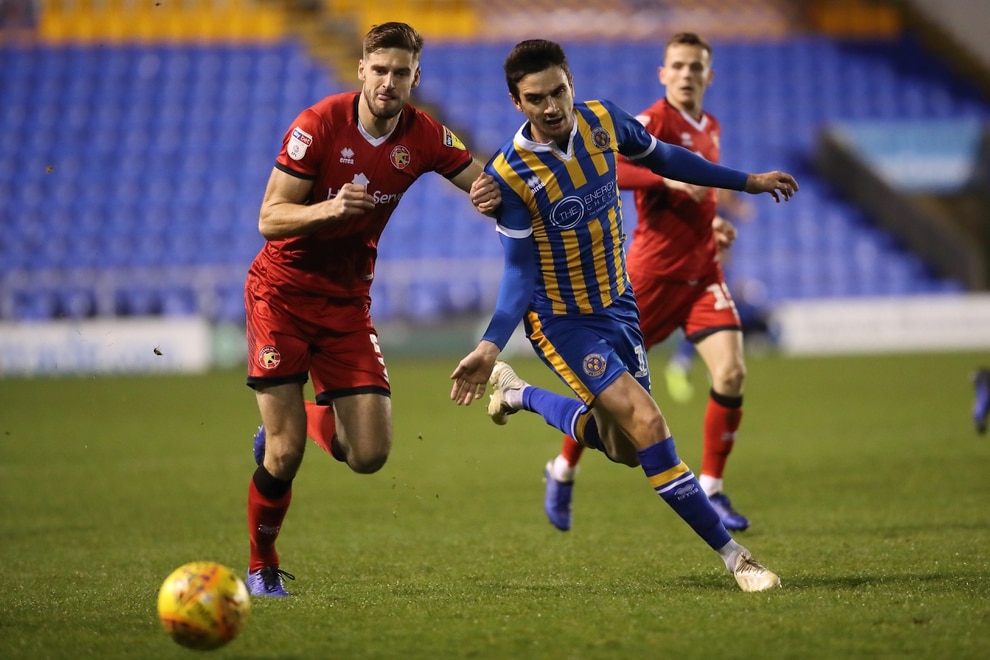 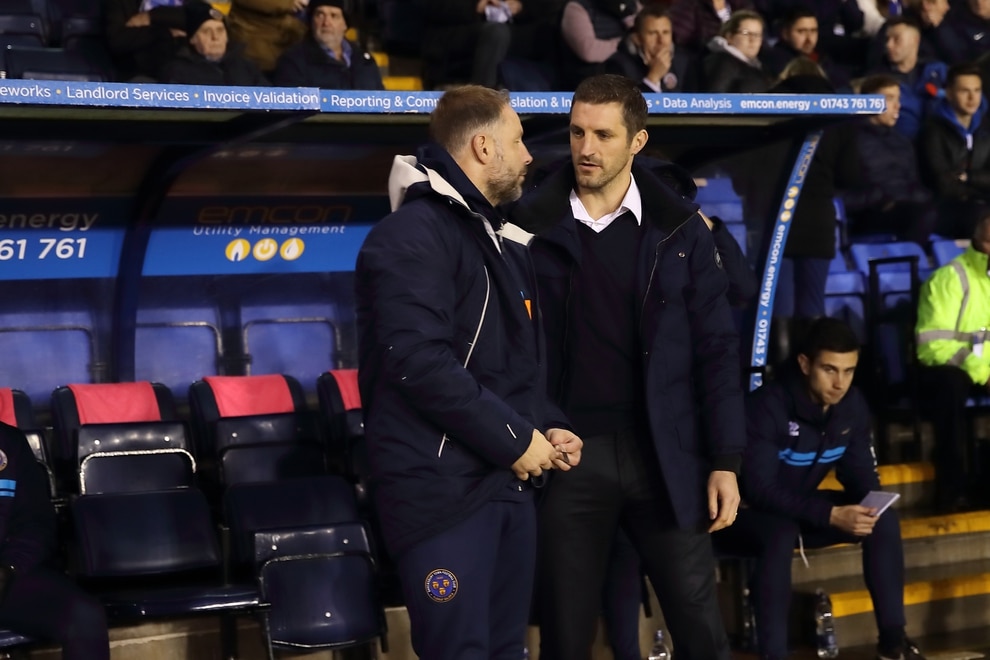 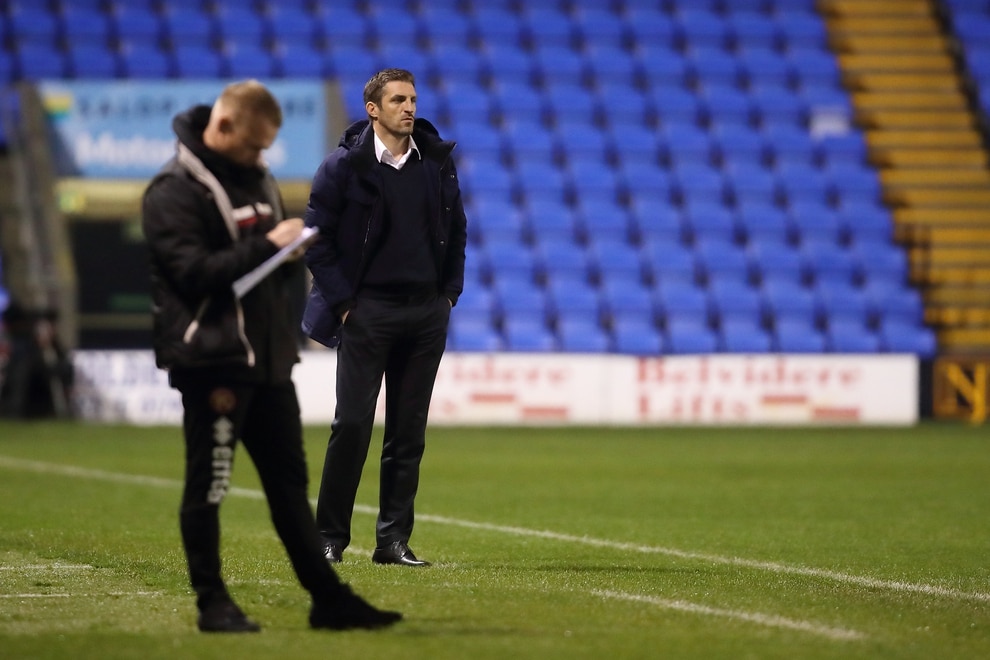 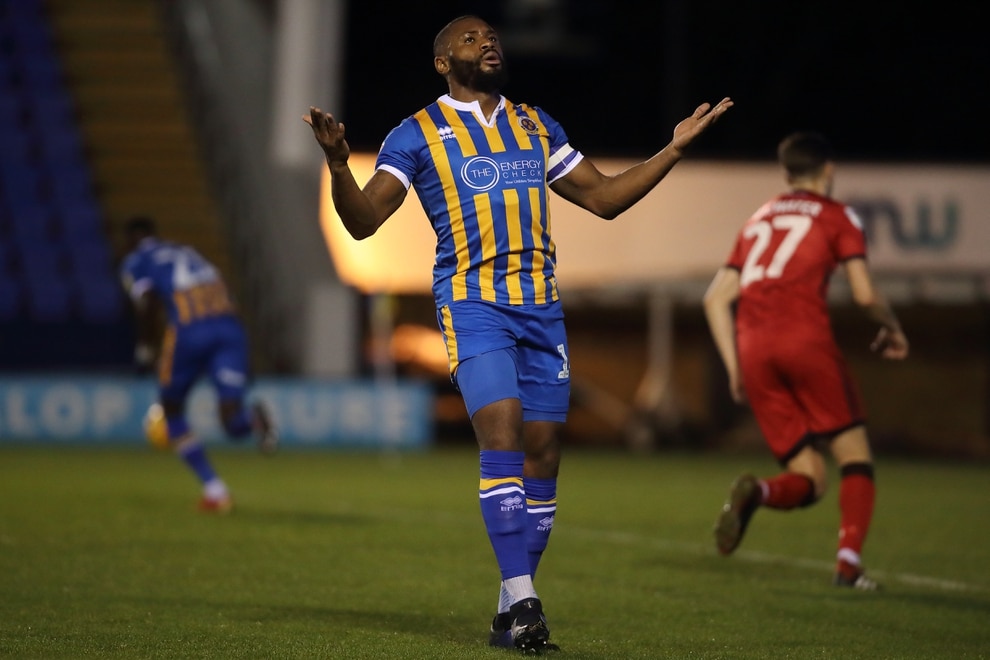 Ricketts, appointed on Monday, becomes the first Town boss to win his first game since Graham Turner in 2010.

The boss’ first true test comes at Burton in League One on Saturday but, after making 10 changes, Ricketts will have been pleased with the performances of his back-up boys.

The visit of Walsall got Shrewsbury’s new era under Ricketts under way and, like under his predecessors, the boss made wholesale changes for the competition.

Last season’s finalists Town made 10 changes from the side that beat Scunthorpe 1-0 in Sunday’s FA Cup clash.

The only player to remain was Alex Gilliead, who moved back out to his traditional wide position in an orthodox 4-4-2.

There were rare outings for Kieran Kennedy and youngster Ryan Sears as a centre-half pairing, with Doug Loft and Charlie Colkett getting the nod in central midfield.

In what was a frantic opening five minutes, both teams created good chances to open the scoring.

It was Shrewsbury who threatened first when - after a succession of corners - Kieran Kennedy glanced a header just inches past the upright.

Then at the other end, Morris whipped in an inviting cross which Ferrier nodded narrowly wide.

Town responded with Ryan Haynes hitting the byline before sending in a dangerous cross that nobody gambled on. The full-back then saw a fierce strike from 25-yards punched away by Chris Dunn.

It had been Walsall who had seen more of the ball as the clock ticked past the 20 minute mark.

But Shrewsbury were then presented with two glorious chances to open the scoring, with Keates’ men the architects of their own down-fall each time.

First, Wilson inexplicably presented the ball to John-Lewis in the box with the striker then firing pass Dunn.

But Wilson managed to atone for his error with the Albion loanee darting back onto the line to block the striker’s effort.

Just a minute later, Town threatened again when Abo Eisa’s shot was punched by Dunn right into the path of Angol.

But just six-yards out the striker then fired over when he had the entire goal to aim at.

Rickett’s side should have been two goals up but midway though the half they did get their noses in front.

A corner fell for Gilliead on the edge of the box and he then arrowed a strike through a host of bodies and into the corner of the net.

After Walsall’s decent start, it was Shrewsbury who were now comfortably on top with Luke Waterfall arrowing a long-ball forward which John-Lewis turned wide with a first-time volley.

The Saddlers had struggled for width all half with Ferrier starved of service up front.

But they almost got on terms just before the break when Kinsella’s pass was squeezed through to Ferrier by Ronan.

The striker then did well to work himself some space in the box but, under pressure from two defenders, he blazed a strike over the bar.

Walsall’s error strewn display continued after the break. Jon Guthrie handed it to Gilliead and the winger’s deep cross was nodded down by Eisa for John-Lewis but the Town man fired over on the spin.

The Roland Wycherley Stand, the only stand open, erupted into applause after the hour as Ricketts sent on Shaun Whalley for his return from injury. The winger’s first display since injury against Sunderland on October 20.

Walsall's change saw them switch to a midfield diamond formation with Ronan at the base, Kinsella and Osbourne central and Morris at the top. Zeli Ismail joined Ferrier up front.

Walsall boss Keates sent on Joe Edwards, Walsall's player of the year last season, for his first appearance since rupturing his anterior cruciate knee ligament against Blackburn way back in February.

With 18 minutes remaining smart thinking from Whalley slipped a short corner back to Loft 25 yards from goal. The former Port Vale man took a touch before his strike took a huge deflection and flew into the top corner.

It was the 31-year-old’s first goal for Salop in his fourth appearance.

But moments later the visitors halved the deficit as pacy winger Morris lashed in from the edge of box via a slight deflection.

The Saddlers rallied late on in search of an equaliser and Morris flicked a header wide when found unmarked from a corner.

But Town held on comfortably to progress to round three.

Shrewsbury still at the heart of the community