Wolves have recalled Niall Ennis from his Shrewsbury loan as the striker continues his rehabilitation from a knee injury.

Town boss Paul Hurst revealed that he did not want Ennis, 18, to feel any pressure of returning from injury given the youngster’s worrying fitness record.

Ennis has previously fractured his fibula twice at parent club Wolves and underwent knee surgery after two appearances for Town after damaging his meniscus.

Hurst said: “Because of the injury and his previous injury record they obviously want to be very careful with him.

“I certainly wouldn’t want to put a player under any pressure to get back sooner or want him to train at a certain level that Wolves didn’t want. We certainly wish Niall well, there’s no hard feelings there or anything. It’s just better for him in terms of taking it slightly slower and being monitored.”

Hurst added that Shrewsbury will continue to track Ennis’s progress upon his return to fitness.

Shrewsbury head to Southend tomorrow for the third of four games in 10 days.

And Hurst added that the intense period is taking its toll.

He said: “We’ve had a couple of knocks and a couple pull up with, hopefully, just little scares in training.

“We hope they are ready to travel because we haven’t got many players to call upon. I said to the players that I’d love to reach 50 points before we get to that Oldham game.”

“It’s a bit greedy maybe. We took a very good point at Wigan but to get to 50 or above, we’ve obviously got to get a win – we won’t get a bonus point for playing well or winning so many corners!”

Shrewsbury v Doncaster preview: Conor McAleny has learned a lot from his travels 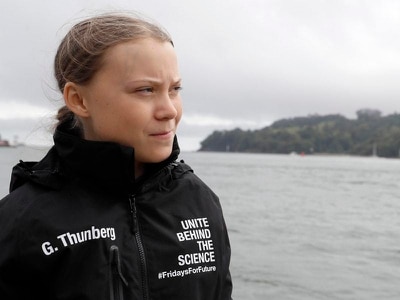