AFC Telford manager Gavin Cowan declared himself satisfied as his team bounced back from an opening day defeat to claim all three points against Kidderminster Harriers, winning 2-0 at the New Buck’s Head.

“I thought we were really good for the win; we had a game plan, a game strategy, and the lads delivered it to a tee. Credit to the lads; I though their performance, both in and out of possession tonight, was excellent.”

Cowan tweaked his line-up from the defeat at Kettering Town, brining midfielder James McQuilkin into the side for forward Marcus Dinanga, and the tactical change sparked a strong Bucks display.

Cowan explained: “I felt the game plan needed to be different, that we had to go about it in a different way, because Kidderminster are a different kind of outfit.”

Darryl Knights put the Bucks ahead in the first half, and new signing Aaron Williams, signed by Cowan to replace the departed Daniel Udoh, added the second goal, his first league goal for the club.

Whilst a few Bucks fans had questioned Cowan’s judgement after that defeat; however, the manager had total belief that his side would respond:

“It doesn’t surprise me. I recruited these lads for a reason, and I know what they are capable of. All I asked is that they put in the hard work, desire and ‘job and a half’ and to play out the game plan. The lads have got that football intelligence, and I’m really proud of them.”

“The lads have instilled that belief in themselves, and they’re getting fitter and stronger. They’re growing with every game, and I believe they’ve offered perhaps only 20% of what they’re capable of.” 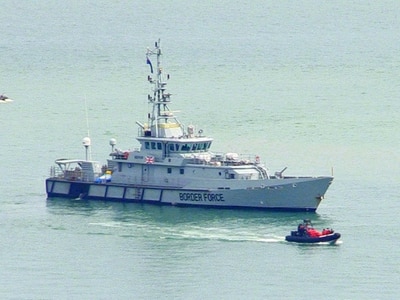