The Bucks responded in the best way possible to their opening-day defeat with a performance against near neighbours Kidderminster that provided great entertainment and a satisfying outcome. 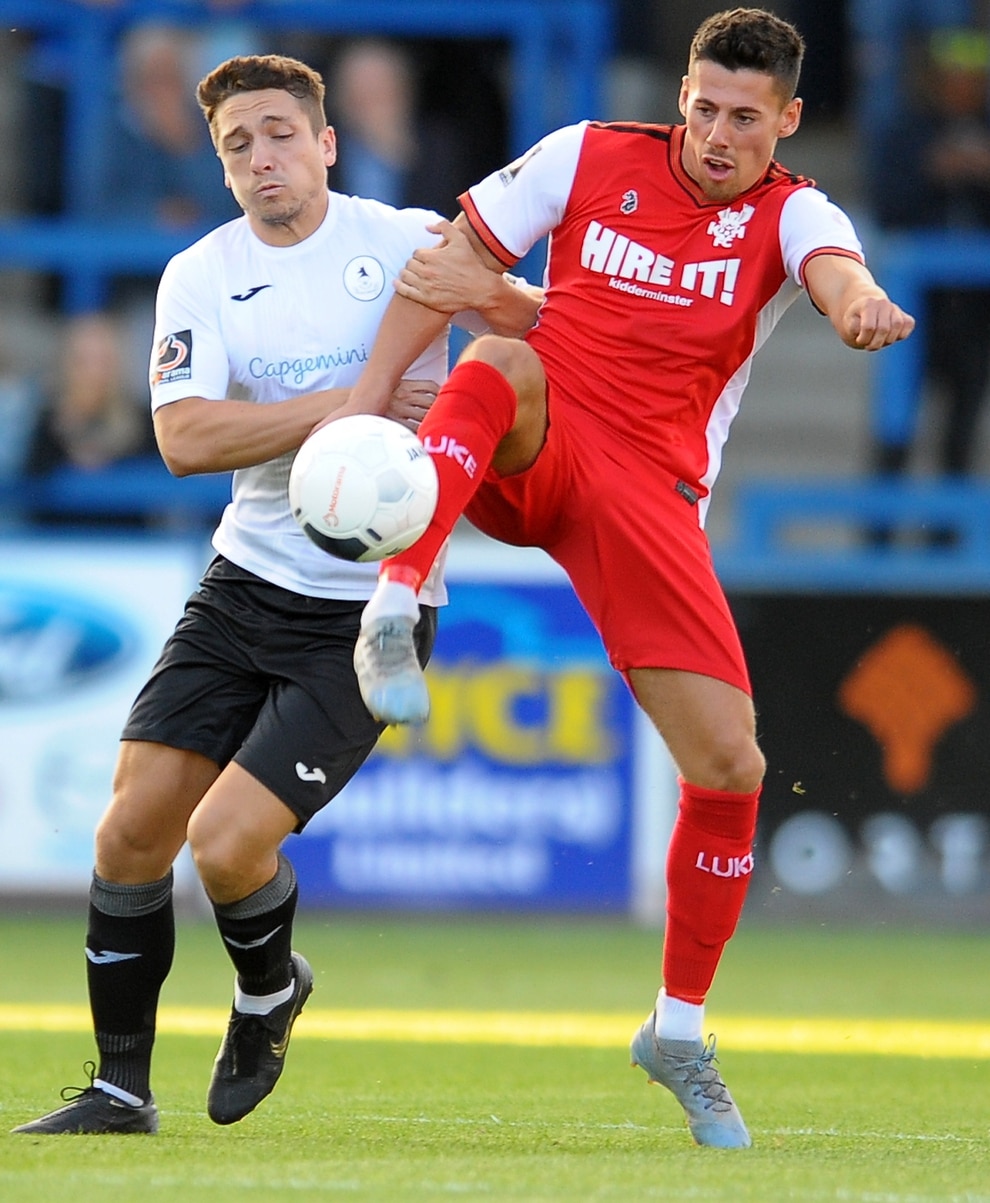 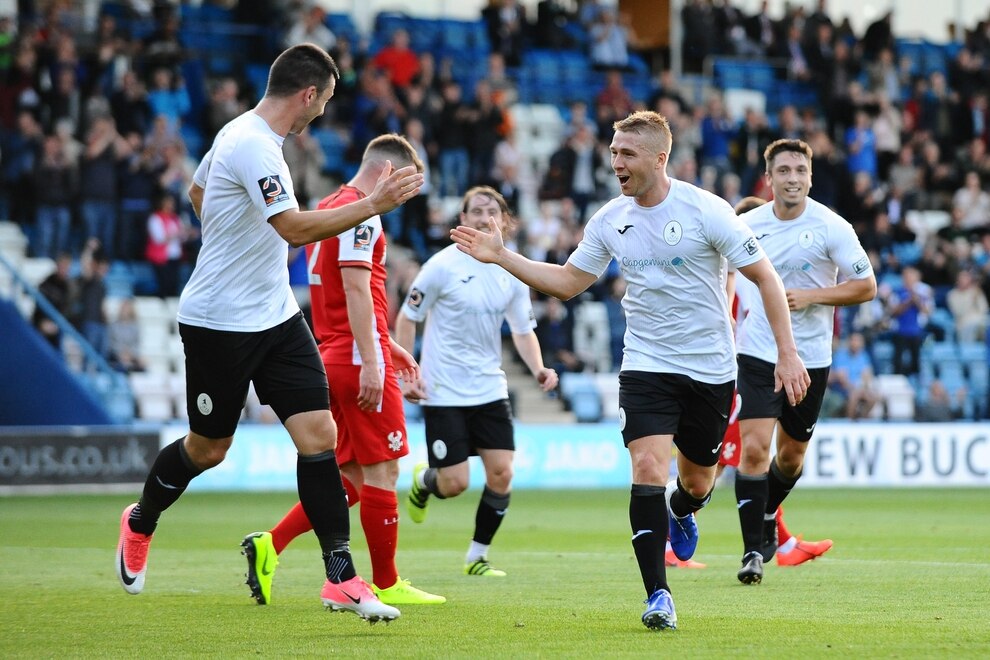 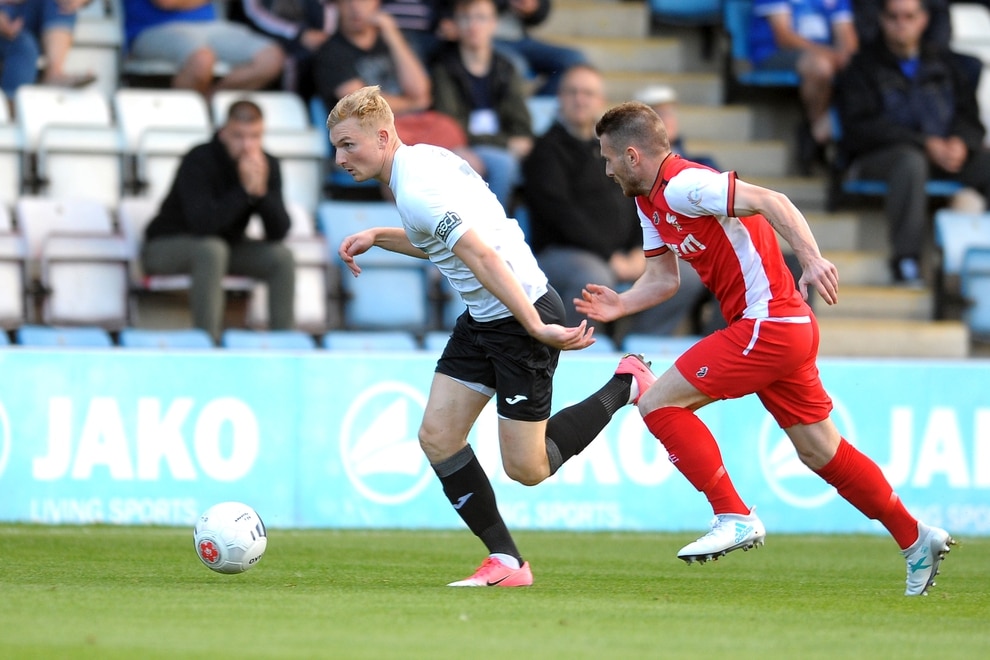 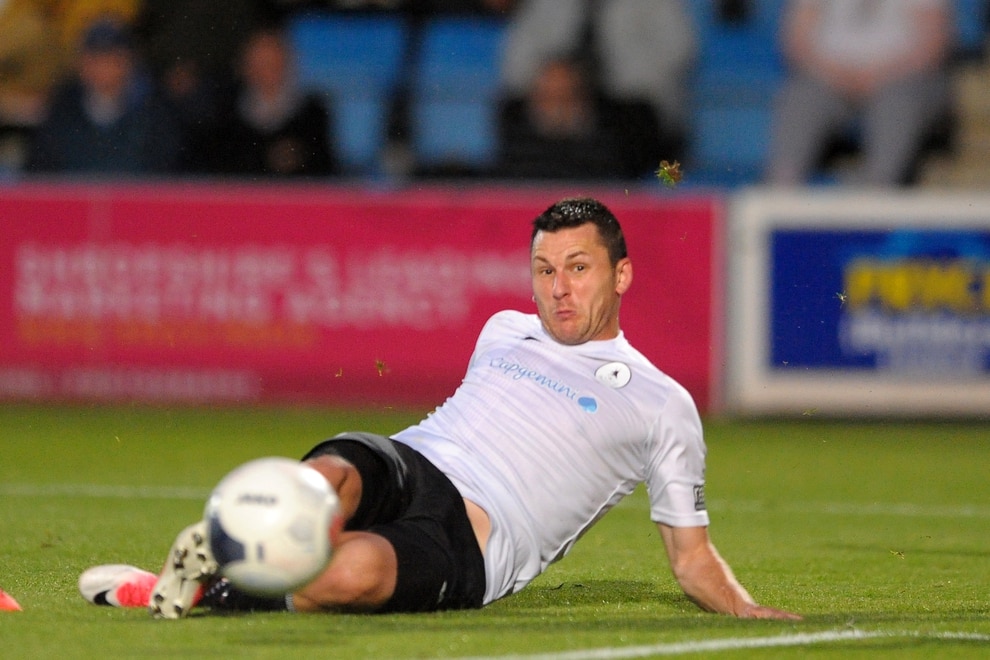 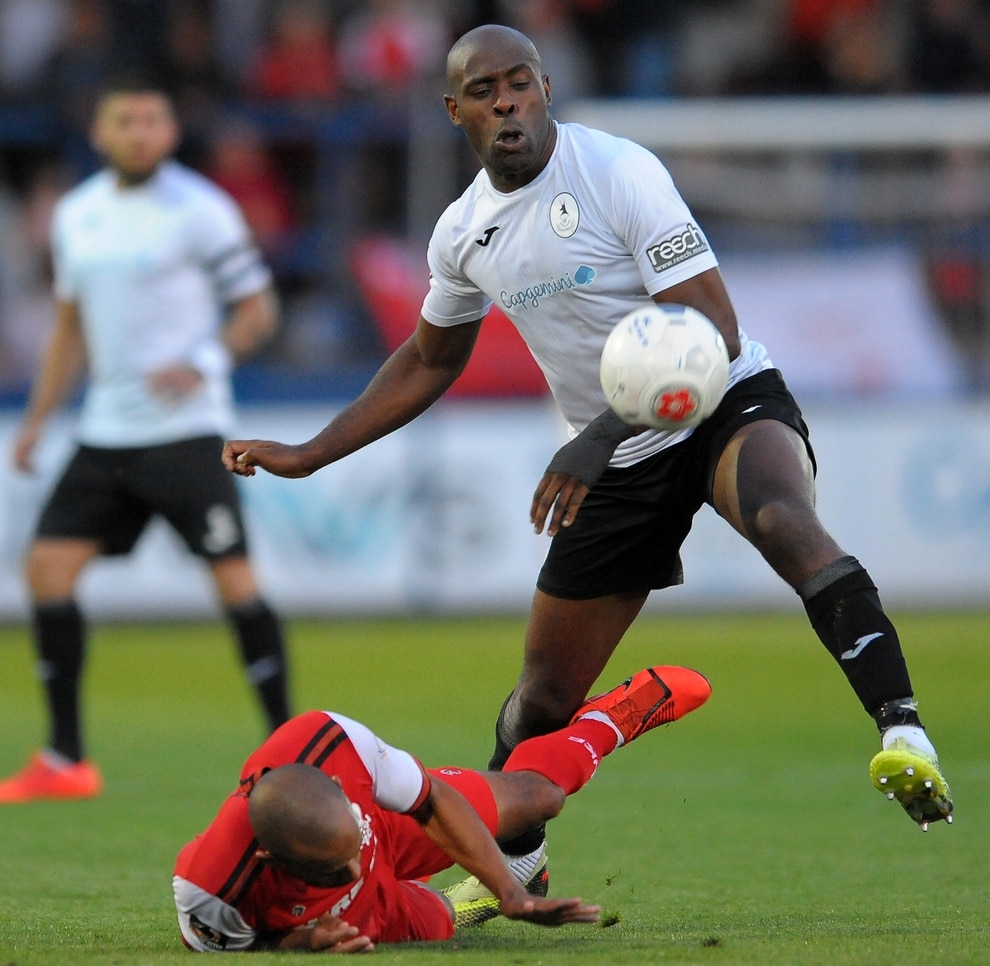 Manager Gavin Cowan made just one change to the team defeated at Kettering Town, bringing in midfielder James McQuilkin to play as a second No.10, replacing Marcus Dinanga.

The change sparked the Bucks and their season into life, with the hosts clicking through the gears and playing some delightful attacking football at times.

It would be unfair to highlight individuals in a fine team display, but home fans who hadn’t previously seen new signings Adam Walker, Chris Lait and Aaron Williams could only have been impressed.

With McQuilkin and Darryl Knights pulling the strings, the Bucks opened Harriers up frequently without being able to apply the killer touch.

It took until 28 minutes for Cowan's men to get the lead their play deserved, but when it came it was worth waiting for.

Lait, again showing Correy Davidson a clean pair of heels down the right, was able to cross the ball for an oncoming Knights, the ball bouncing once before he drove the ball unerringly past Shrewsbury loan keeper Cameron Gregory’s right hand on the volley.

The Bucks warranted their half-time lead and went about adding to it in the second period, with Harriers largely a threat on the break using the width of Davidson and ex-Buck Sam Austin.

Knights should have made it 2-0 but was unable to cleanly connect with Lait’s cross.

Last season the Bucks too often got into good positions without putting games to bed, and it must have been in the backs of their minds; it certainly was with the fans.

Cowan signed forward Williams in the summer to replace the departed Daniel Udoh, and he opened his Bucks account on 66 minutes.

Williams battled through the Harriers defence and several challenges before driving the ball low across Gregory and in at the far post.

Harriers didn’t go down without a fight and defender Ryan Johnson tried to drive them forwards, bringing a terrific save from the impressive Corey Addai with a flying header from a corner kick.

That was as close as they came; Bucks captain Shane Sutton had a header cleared off the line and other chances came and went.

But it mattered little as the Bucks took the three points to get their season up and running.

Matty Stenson to stay at Telford on loan