Dinanga, 21, was the Bucks’ top scorer last season with 25 goals, while on loan from Burton, and came back on a permanent basis last week.

After putting pen to paper on an 18-month deal, he started Saturday’s 2-1 victory against Spennymoor Town.

And asked if Telford, who are now fourth in National League North, have enough to go all the way, Dinanga said: “The lads all know, but we don’t want to get carried away.

“There is still loads for us to do over this second half of the season.

“We’re all trying to work hard and win the games.

“Hopefully, we’ll be up there and we could even win the league.

“Last season I did well for the club and with the position they are in, in the table, I might get myself a medal or something. I thought I could help the team out.”

Burton inserted a sell-on clause into the deal which saw Dinanga join the Bucks again. 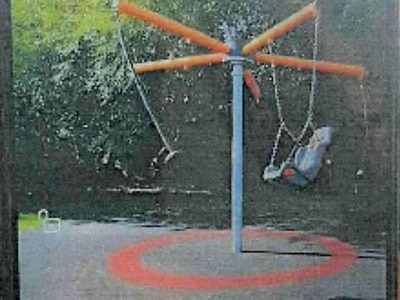