Ben Bailey and Joe Fitzpatrick are the first two players to agree new deals at AFC Telford United for next season. 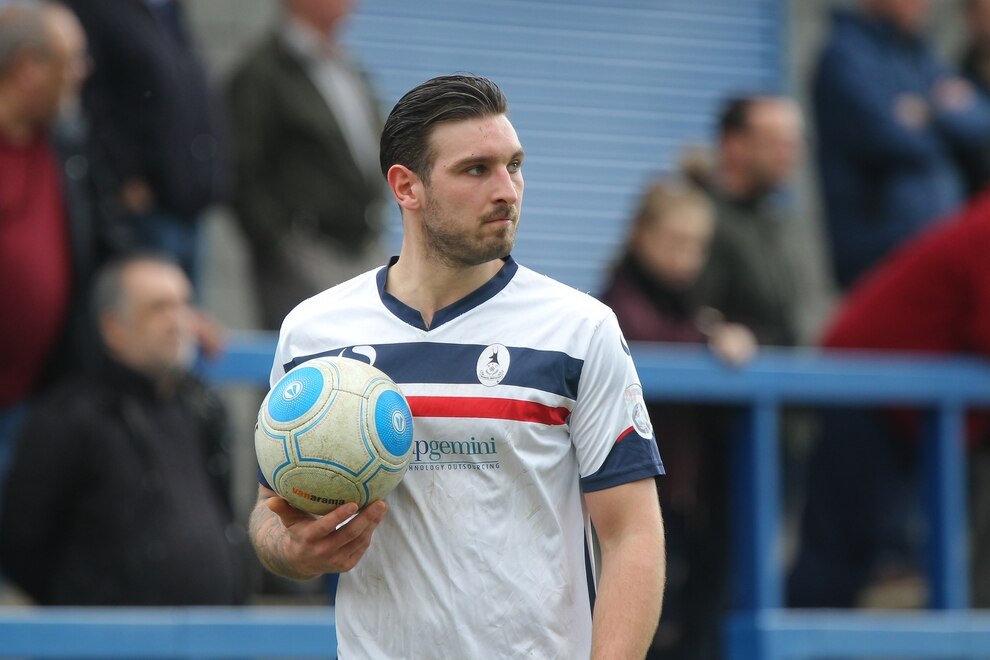 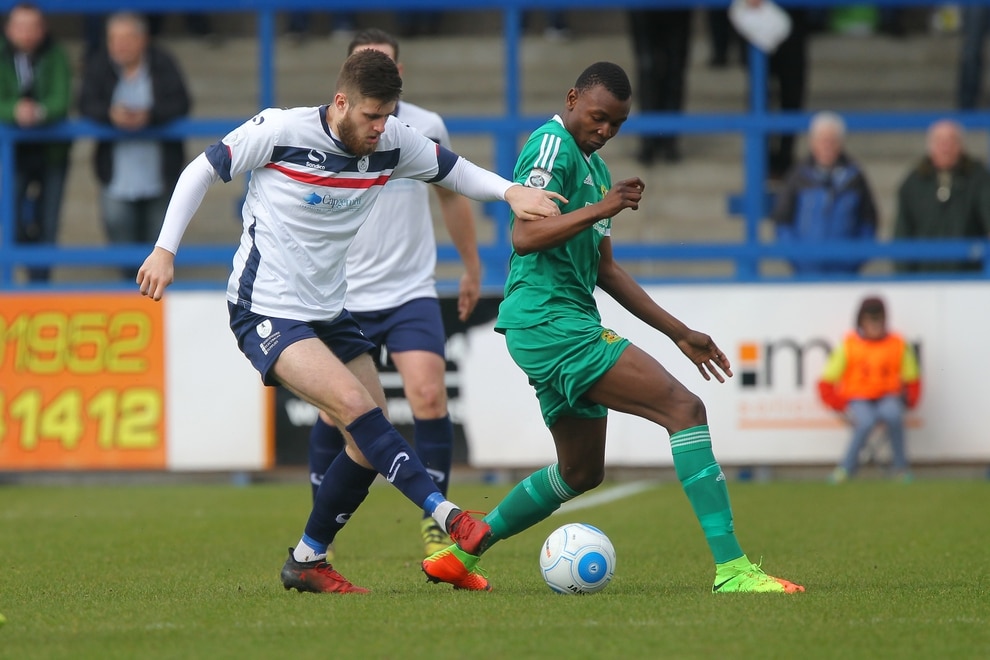 Leaving the club though are former Shrewsbury Town striker Dave Hibbert and ex-Wrexham youngster Danny Reynolds – who have not been offered fresh terms.

Frenchman Joel Dielna has also been let go, while Dan Westwood – who recently jumped up four divisions from Wolverhampton Sporting – has accepted an offer to train over pre-season.

The two who are staying, Bailey, aged 26, and Fitzpatrick, 19, were regular starters towards the end of last season.

Bailey also played under Smith at Hednesford Town, while Fitzpatrick is a player the boss believes has Football League potential.

Hibbert and Reynolds both struggled for game time, while Dielna was a constant feature until being left out of the final two matchday squads.

On Hibbert and Reynolds, the club said in a statement: "We would like to thank both Danny and Dave for all their efforts and commitment while at the club and wish them all the best in the future."

The club added: "Due to several players, still being away on holiday, the others will meet with the management over the next week as well as meetings with prospective new players continue."