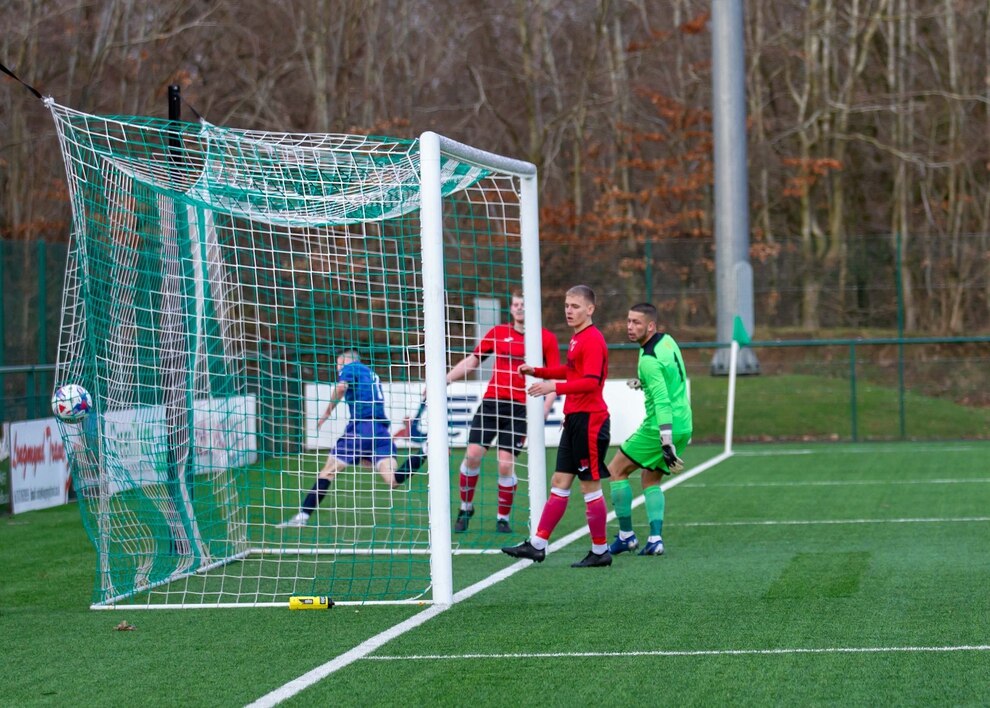 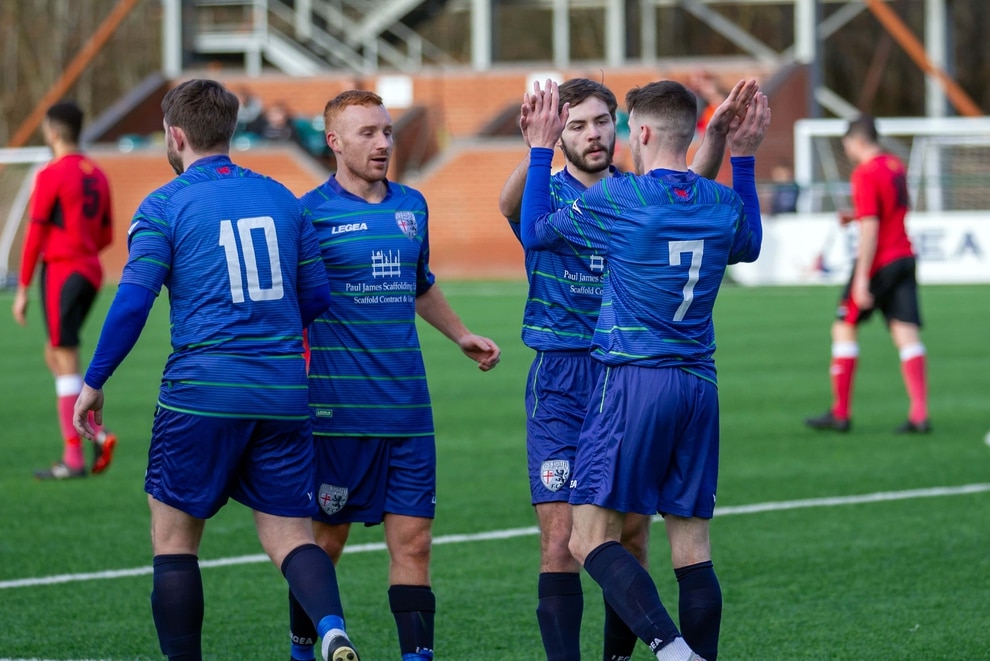 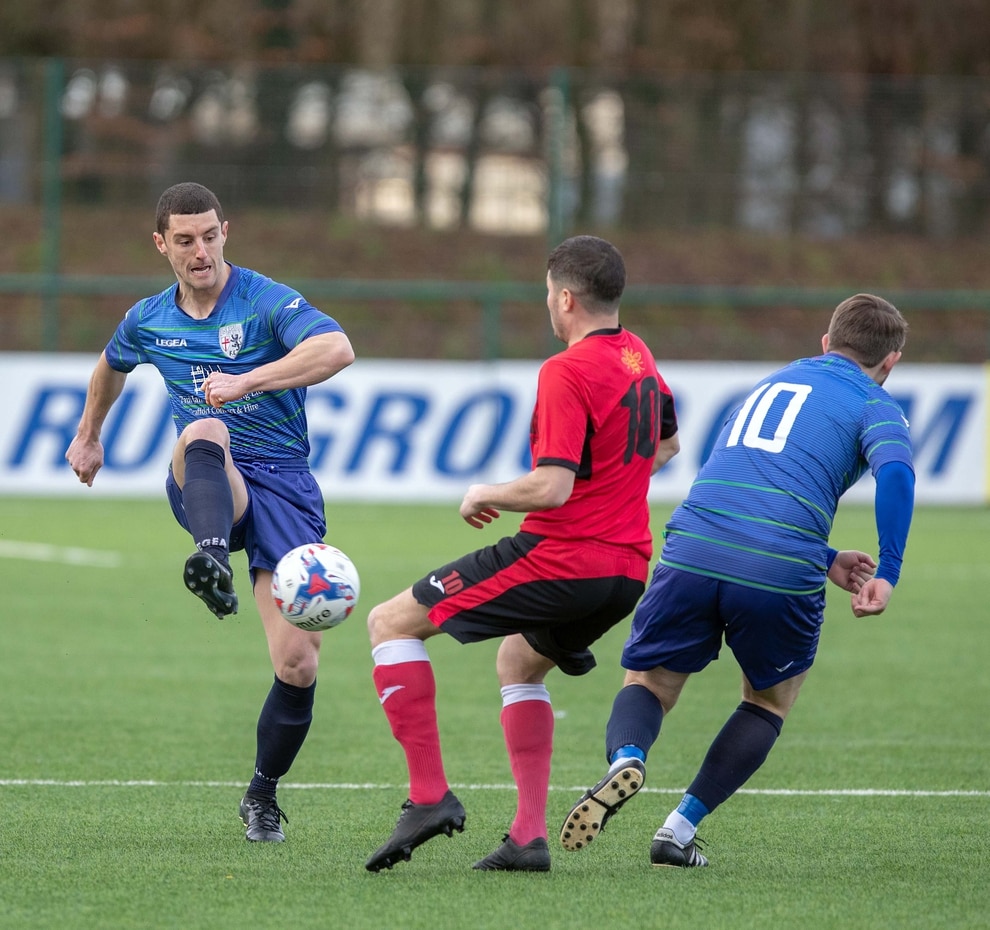 Harry Bower took the individual plaudits with both of Town’s goals.

He struck after 21 minutes to give his side a half-time advantage. Elliot Fenton levelled for the visitors a minute into the second half, but Bower clinched the win when he grabbed his second of the day on 82 minutes.

Town manager Nathan Leonard was delighted with the victory, saying: “I couldn’t be happier with the boys. Down to 11 players, but we dug deep and controlled most of the game. The lads were tremendous, every single one of them were unbelievable and gave everything.

“We came up against a really good organised team and deservedly came away with the three points. It’s great to see the team, committee and the whole club moving in the right direction.”

The victory left Oswestry, who host Wem Town tonight in the quarter-finals of the TJ Vickers Premier Cup, sitting in second place in the table.

Ellesmere Rangers’ clash at Wythenshawe was postponed due to a waterlogged pitch.