A few pics in system - under Cricket - must credit Kidz In Focus for pics. 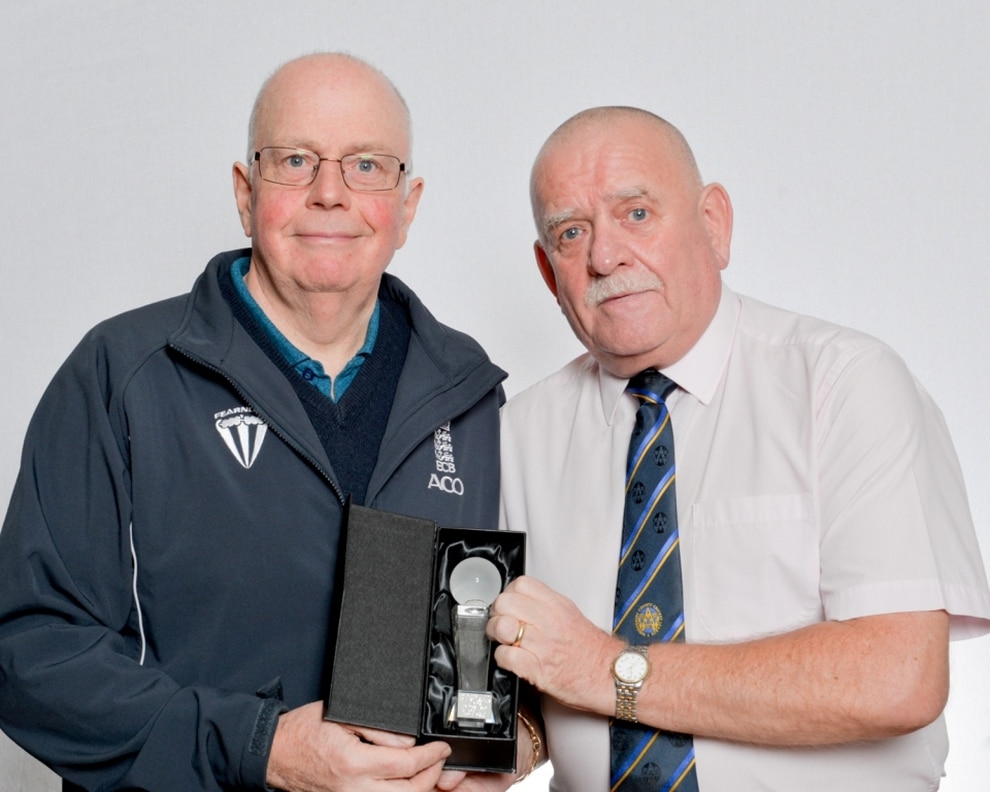 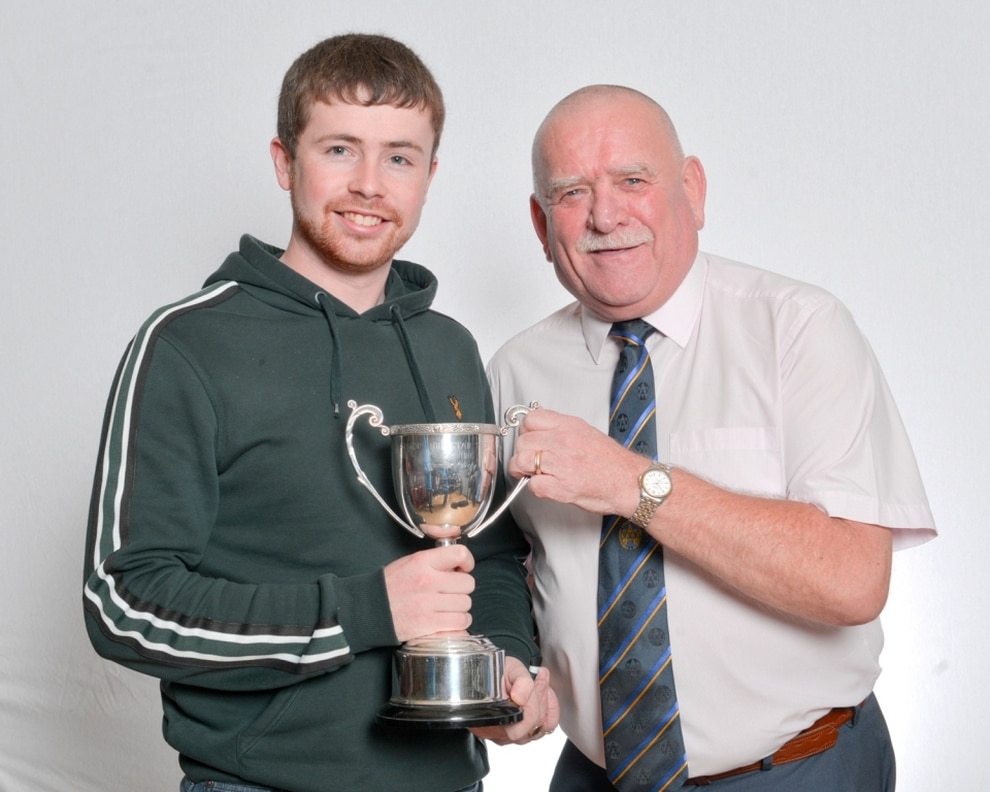 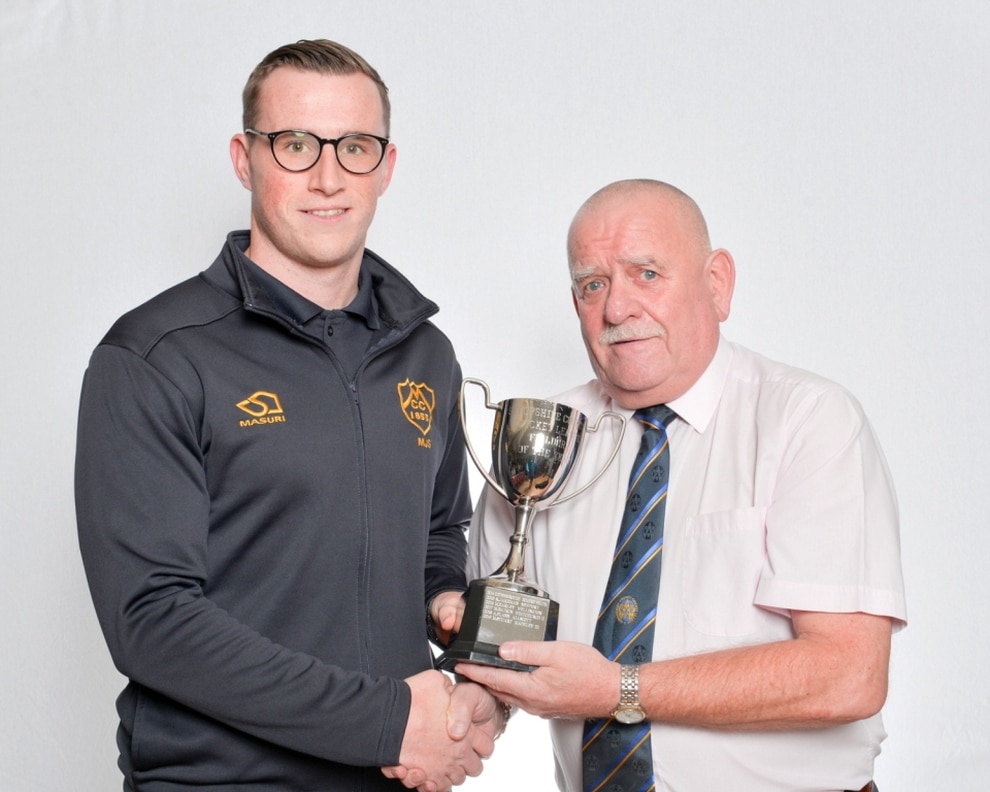 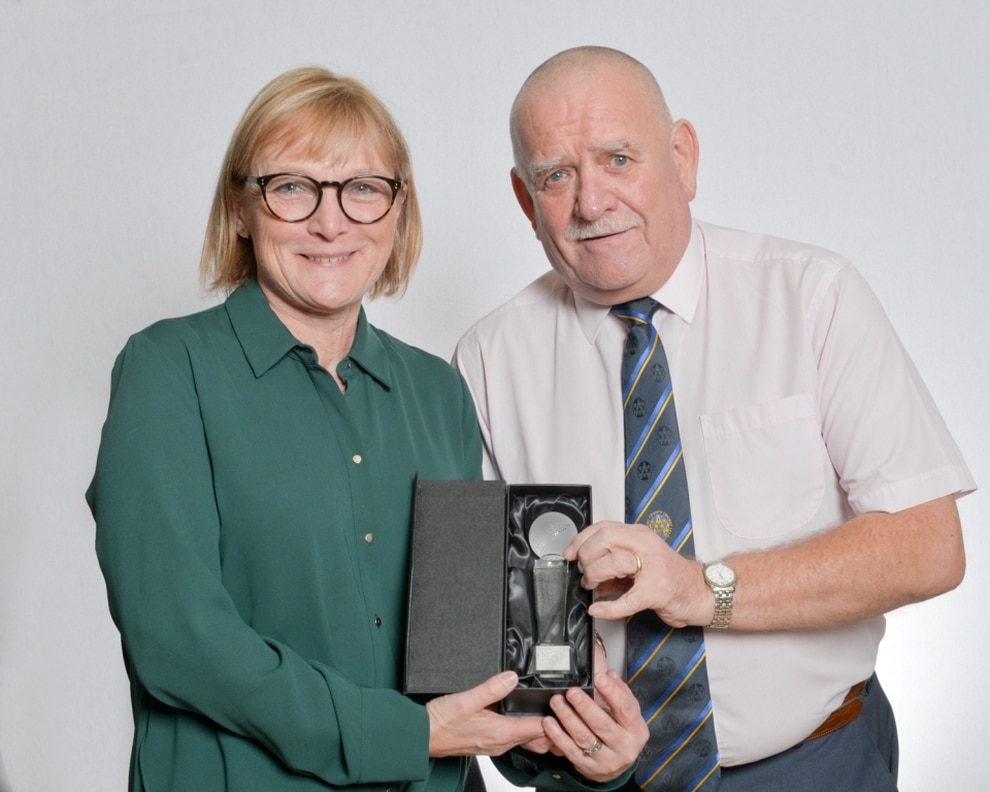 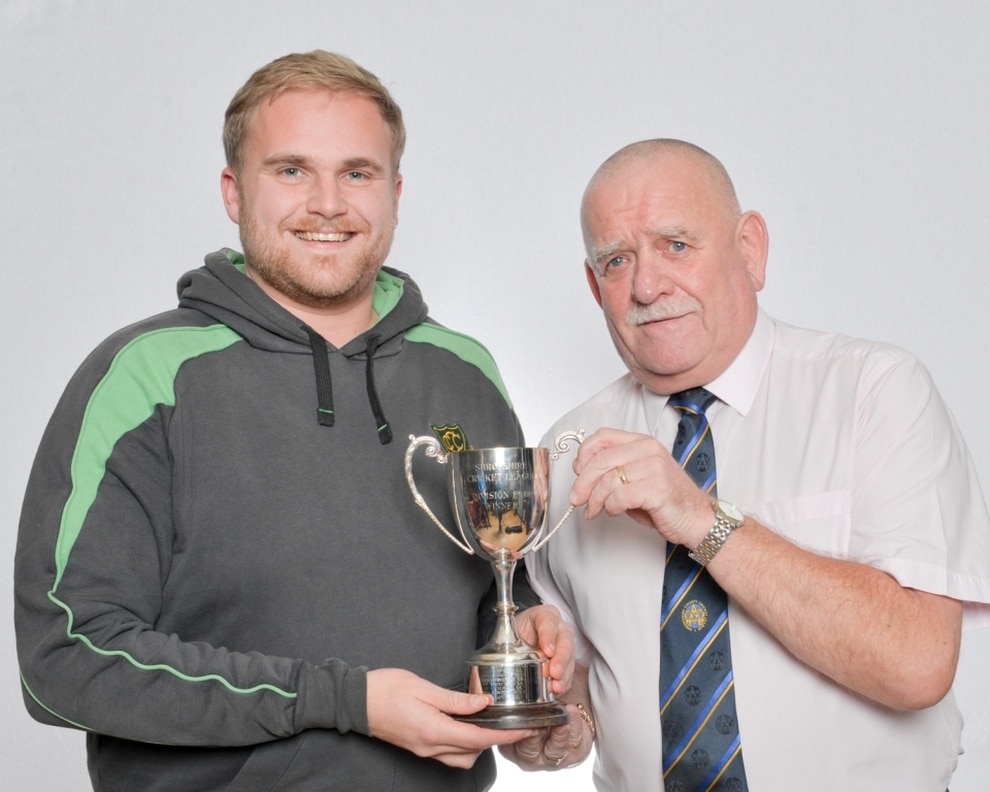 Officials from the Henshalls Shropshire County Cricket League can winter well safe in the knowledge the league is in rude health.

The recent awards night brought the curtain down on a hugely successful year with the promise of more exciting cricket to come when the covers come off in April.

On and off the field, the league is making impressive progress with the playing standard rising following the restructure of the Birmingham League.

Wem proved to be the standout out side once again as they claimed a second successive title, before going on to further demonstrate the strength of the league by coming out on top against Pelsall, Walmley and Astwood Bank to win the end-of-season play-offs and claim a place in the Birmingham League.

And the league's vice chairman, Jamie Dowley, was delighted with how the summer panned out.

"I think the season went very well," he said. "It was a big job with the teams coming down from the Birmingham League and with us merging our structure as well. But we were pleased with the way the season went.

"We had less concessions during the course of the season and the Sunday divisions were strong as well.

"We also had a lot of youngsters playing, which is great for the future.

"The league is in a pretty healthy position, but we won't rest on out laurels.

"There are a couple of innovations that we would like to bring in, but I can't say too much at the moment."

Wem saw off a strong challenge from Quatt and Worfield to claim glory and Dowley is expecting a fierce battle for honours next summer.

"The Premier Division was the strongest it has been for a number of years," he added.

"Wem were the best side, but they didn't win it until the last week of the season. And the fact they went on to win the play-offs was great recognition for the league.

"A lot of people wouldn't have had then down as the strongest side in the play-offs.

"And I think the Premier will be very competitive again next season.

"Shelton have come up as champions from Division One, along with Shrewsbury's second team, who are the first second team to play in the Premier.

"I think Wellington, Whitchurch and Newport, who came down from the Birmingham League last year, will be strong while Worfield and Quatt are good sides.

There were plenty of winners to pick from at the annual awards gathering with numerous trophies handed out.

But it was a good night for the Griffiths family from Shelton CC.

Jan was a deserved recipient of the Lifetime Achievement award while her son, Sam, took home the Division One Player of the Year and Bowler of the Year gongs.

"Jan is one of the main drivers behind the re-emergance of Shelton," said Dowely.

"They are one of the most progressive clubs in the league and she has played a big part in that.

"She is also our first female winner of this award and it was a good night for the family with Sam picking up a couple of awards."

Griffiths picked up 69 wickets in helping Shelton to promotion.

The Batsmen of the Year award went to Connor Glendenning, who plundered 989 runs for Chelmarsh.

Chris Field was voted Umpire of the Year.

Umpire of the Year: Chris Field

Iran: No decision on sending flight recorders to Ukraine