A change is as good as a rest for the North Shropshire Parks winter series this weekend.

Village club Tilstock will host round 10 on Sunday, ending the District Club’s domination of the action that dates back to round two on October 20.

“The change will hopefully freshen it up a bit again,” admitted series organiser Jamie Brookes, who has now turned to a one green venue as all his other two-green winter options are so far unavailable.

But the lack of variety in this the sixth winter series has not hit the number of entries with fields constant around the 50 mark.

And Brookes is hoping that Sunday’s action being the Christmas Jumper round, all in aid of Save The Children, will attract another big turnout tat Tilstock.

“I do take entries on the day but, due to the big numbers early entry notification is really much appreciated by ringing me on 07522-624773,” he stressed.

Report time is 9.30am and play in 13-up handicapped round robin games starts at 10 to produce a last 32 for the knockout stages, entry costing £7 for adults and £4 juniors.

Last weekend’s winner Jack Hewitt climbed to fifth in the series points ranking table as a result, the current top 10 being: 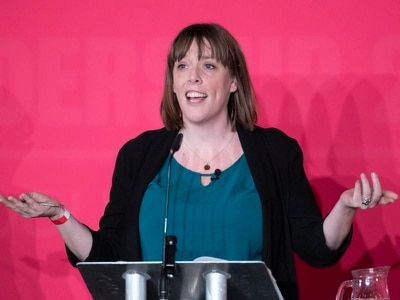 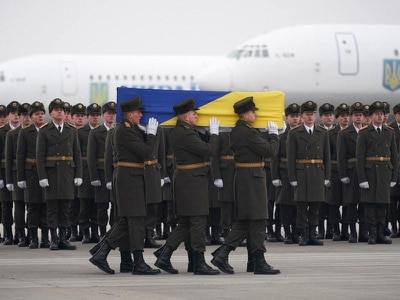