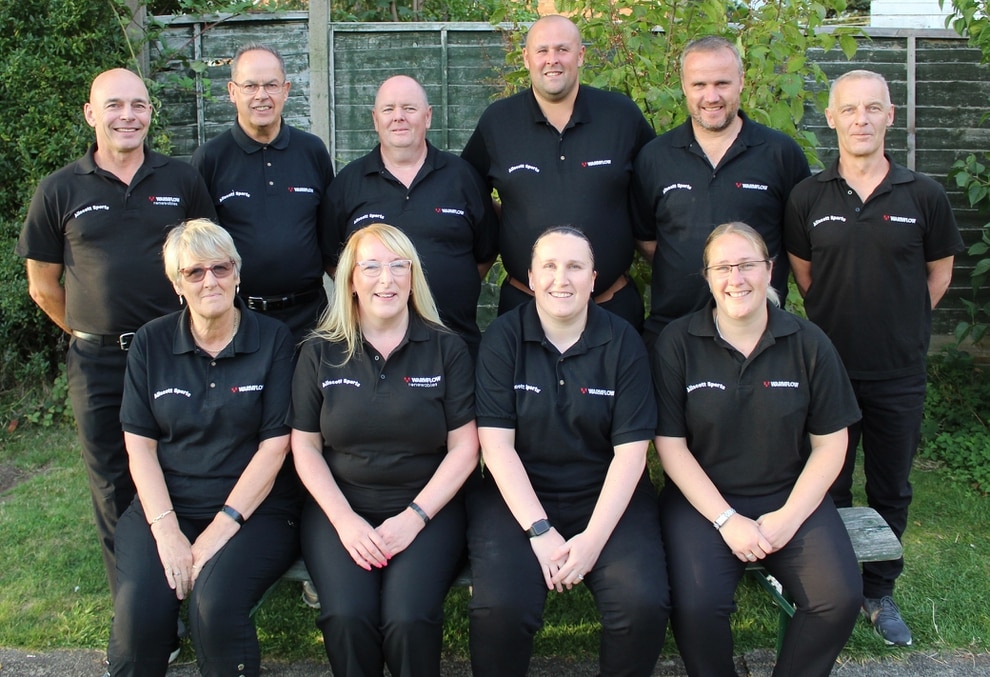 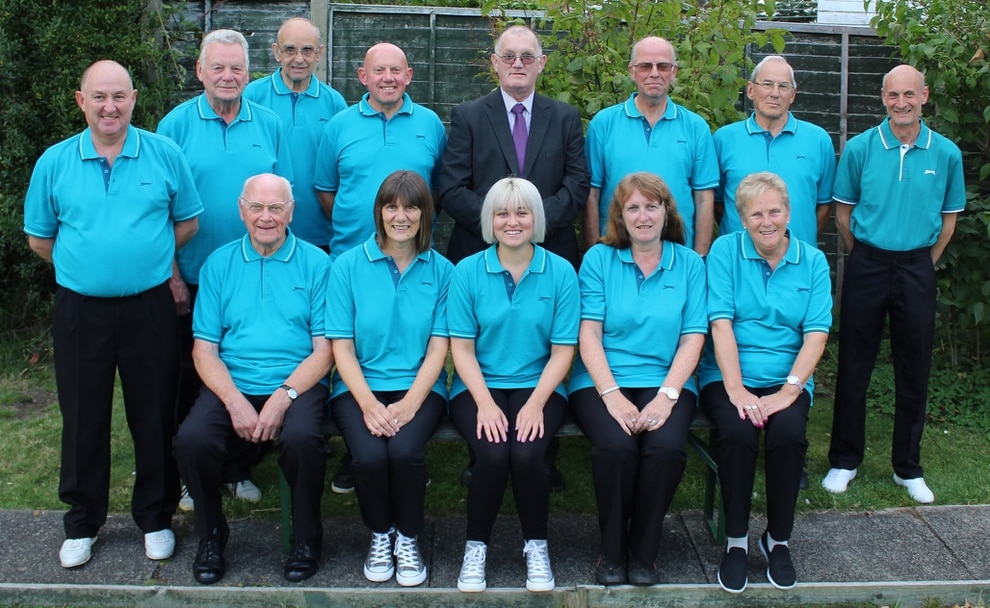 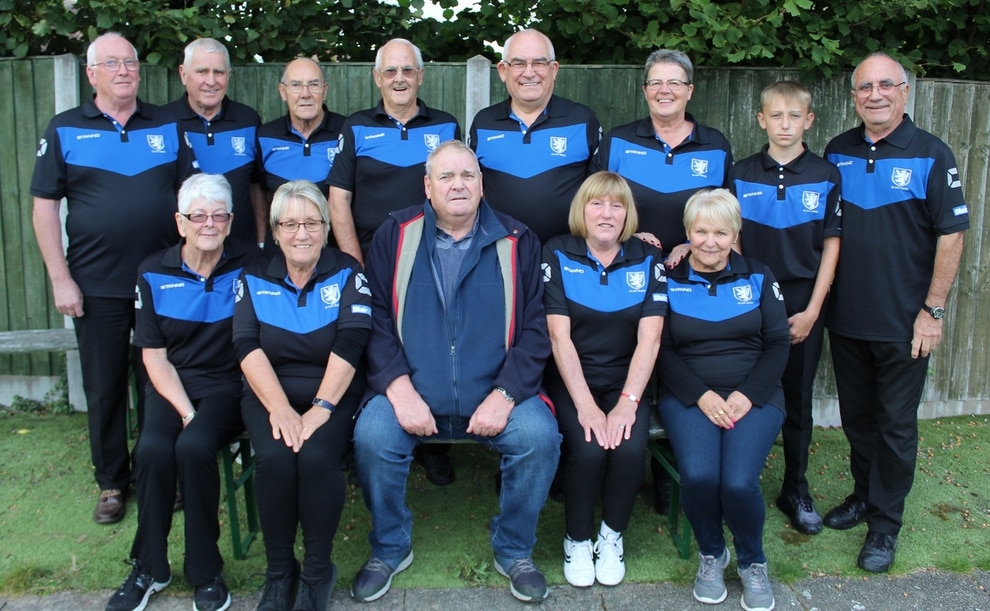 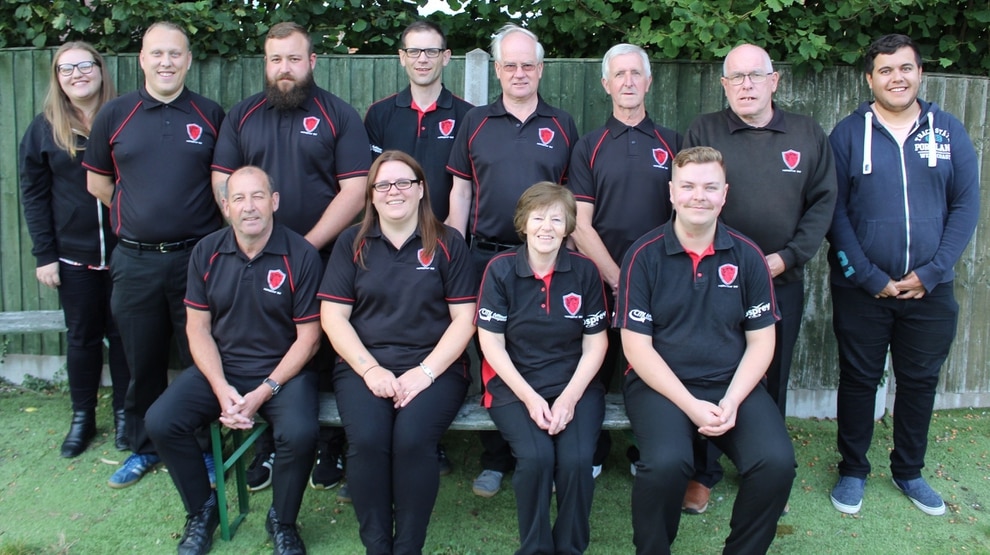 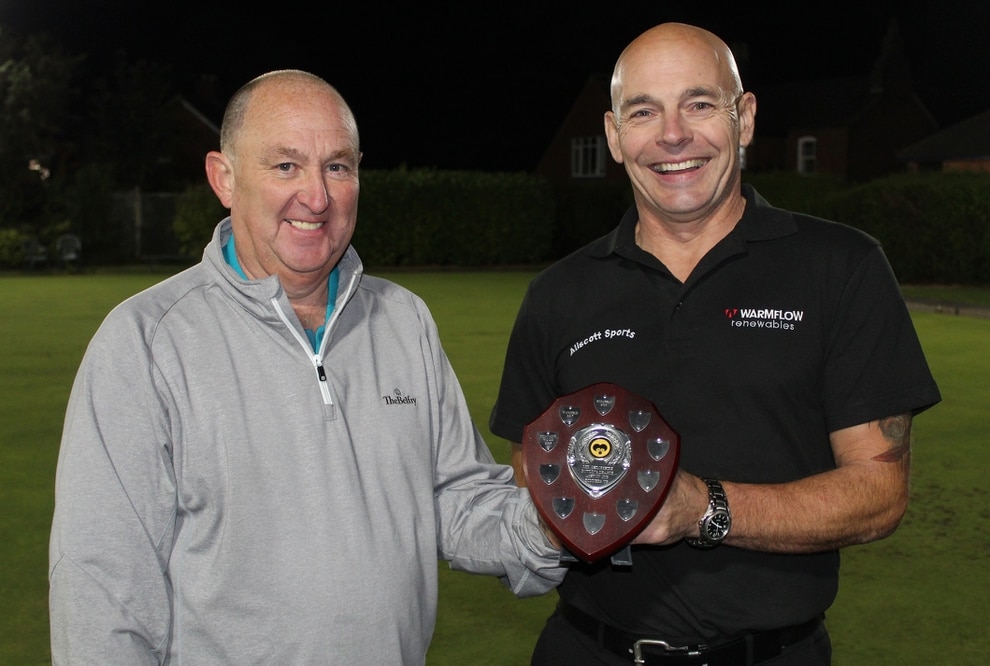 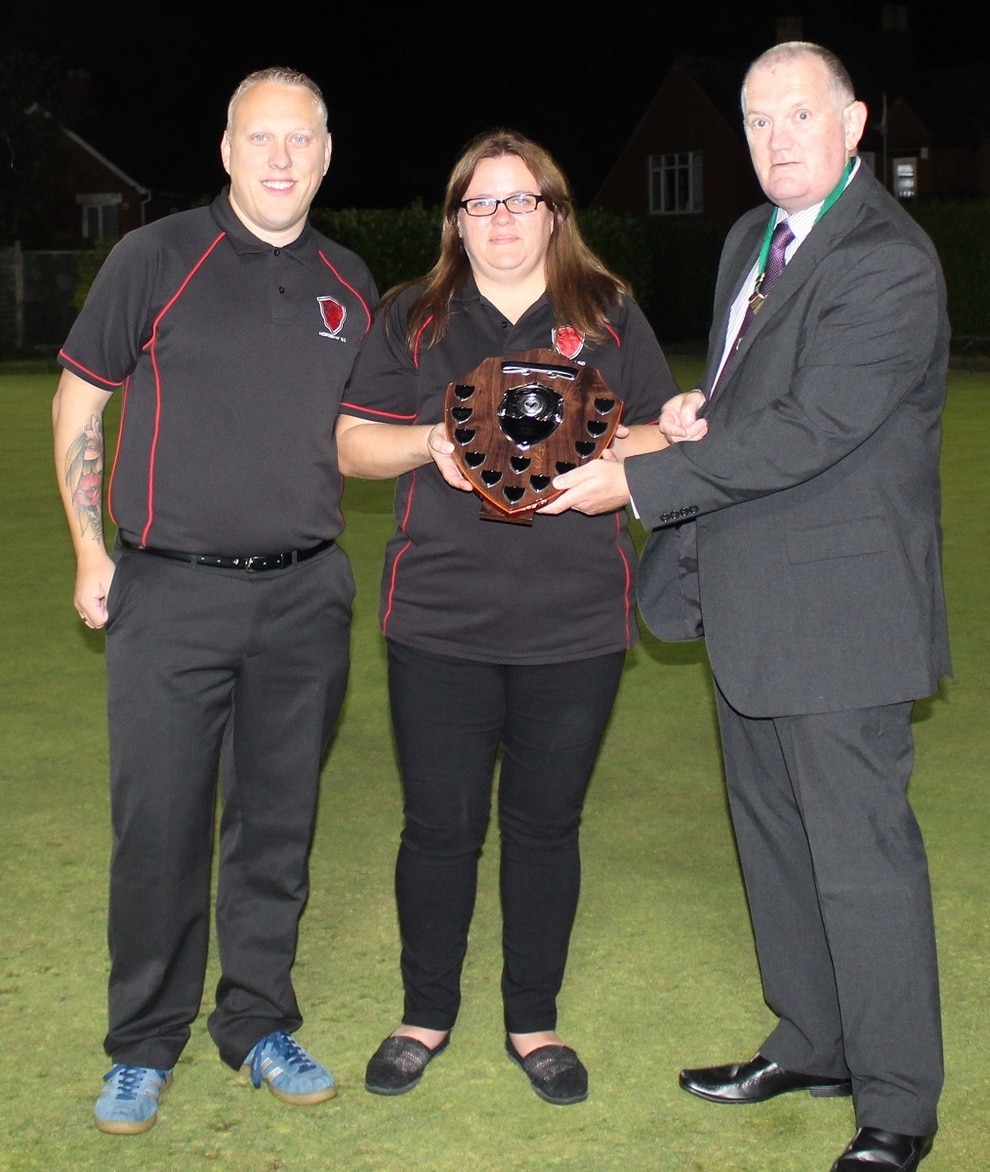 Trench C lifted the main Ashton Cup for Monday division sides on Wrockwardine Wood No.1 while Horsehay C edged a nail-biting Ashton Shield final on the adjoining No.2 green at the same time on Saturday night.

And Potter was doubly proud as the non-playing captain of the Trench side who did not need their 13-shot handicap start to beat Allscott Heath C by 18 shots after their near miss in last year’s Shield final.

Lucy Evans (21-8) and Pauline Roden (21-10) were Trench’s leaders of the pack in a tie that finished with five winners apiece.

Carl Starling was a 21-5 winner for Allscott after Les Pritchard’s 21-8, but it was not quite enough to deny Trench.

There was only one shot in it as Horsehay C, the reigning Division Four champions, overcame a 20-chalk deficit on the handicap to pip plucky Division Five outfit Sir John Bayley D.

Organiser Phil King said: “It was a really good night.

“Both finals were played in a really good spirit and both were very well supported.”

Bridgnorth Bowling Club design video to get members back in action