No rain no gain as Shropshire pupils battle for athletics titles

Non-stop rain and wind was not enough to stop some of the county’s most talented young sports people as they took on the Shropshire Schools Track and Field Championships. 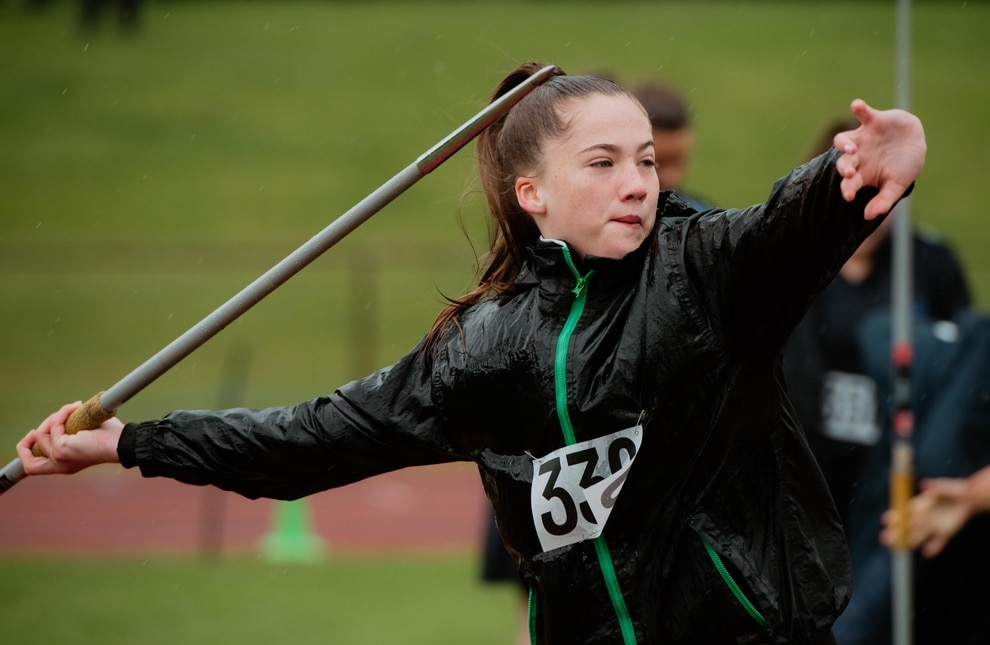 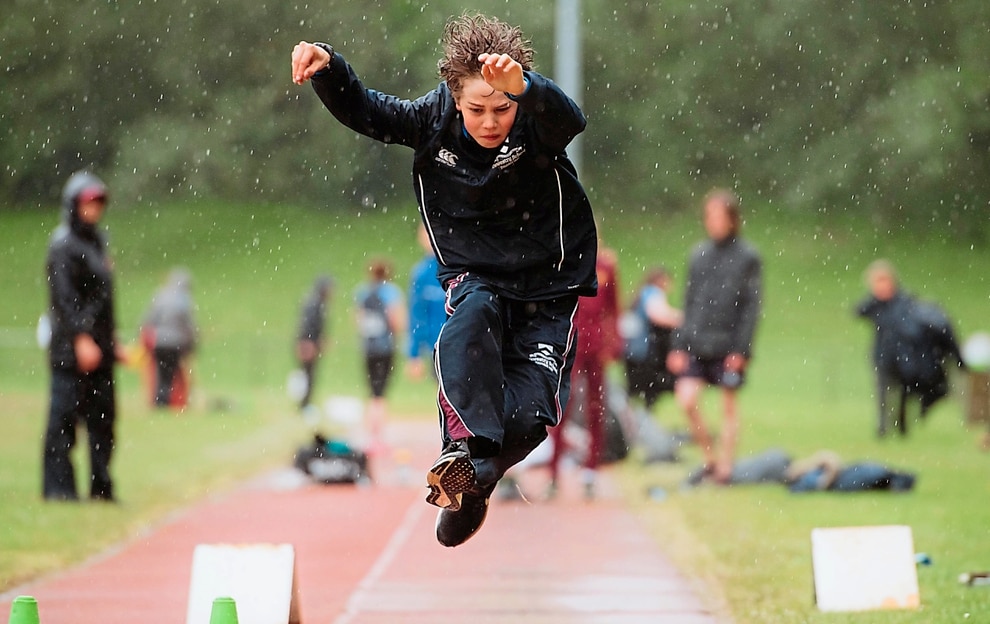 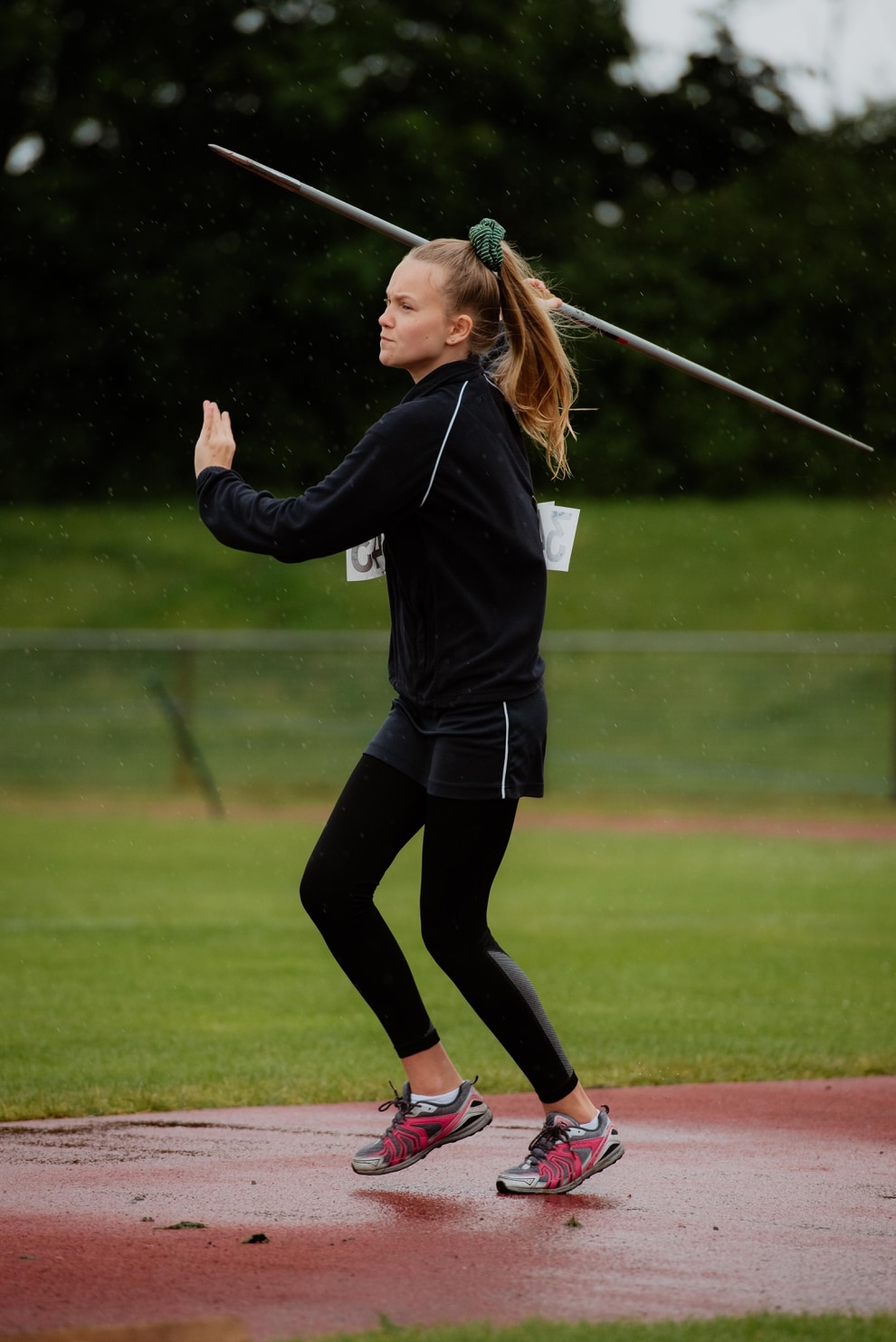 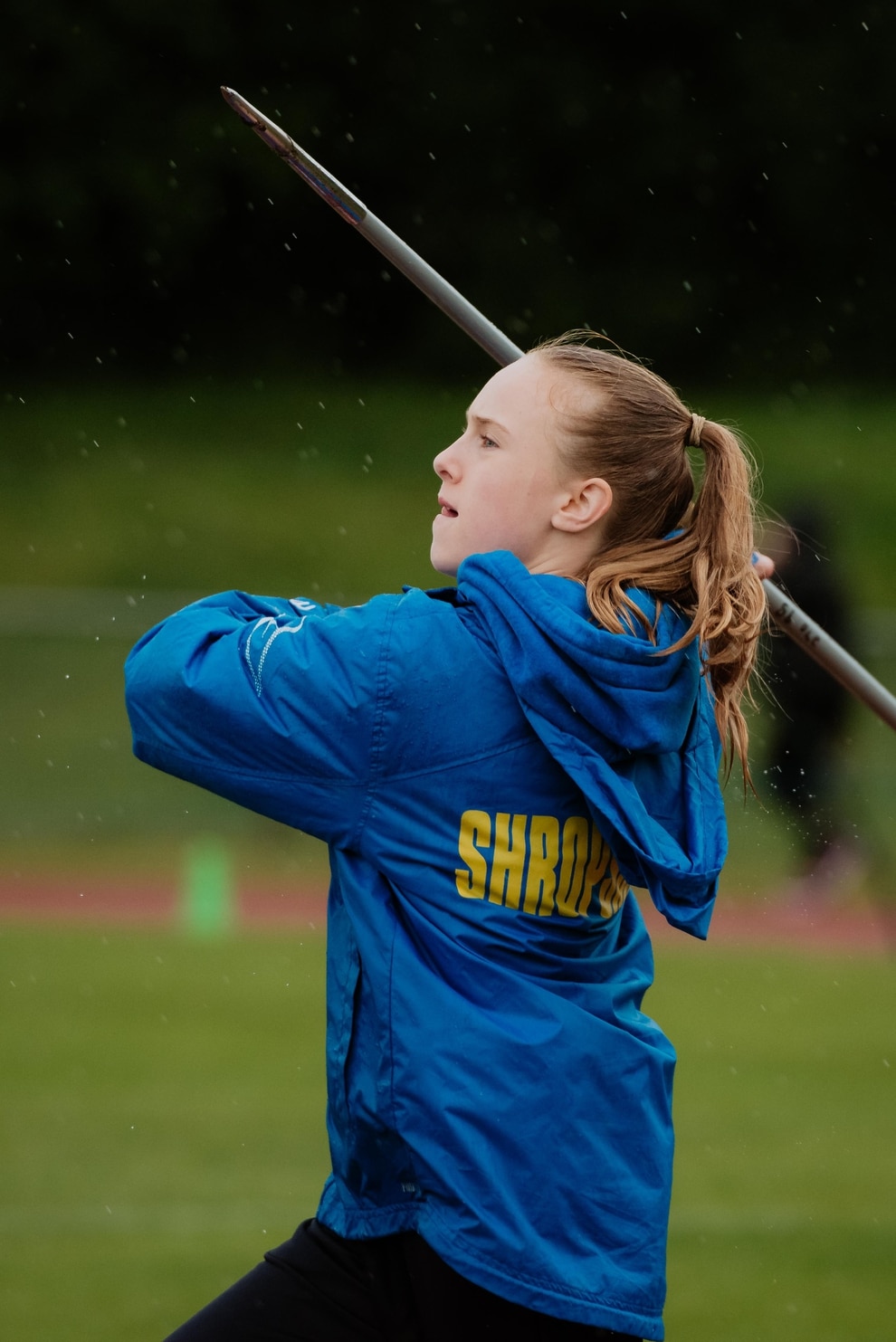 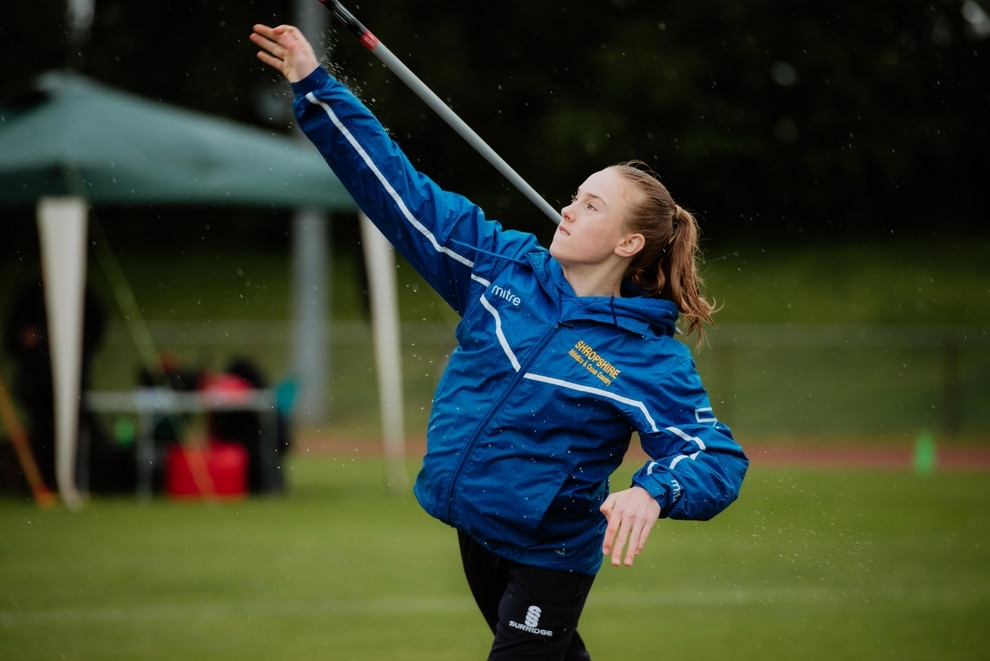 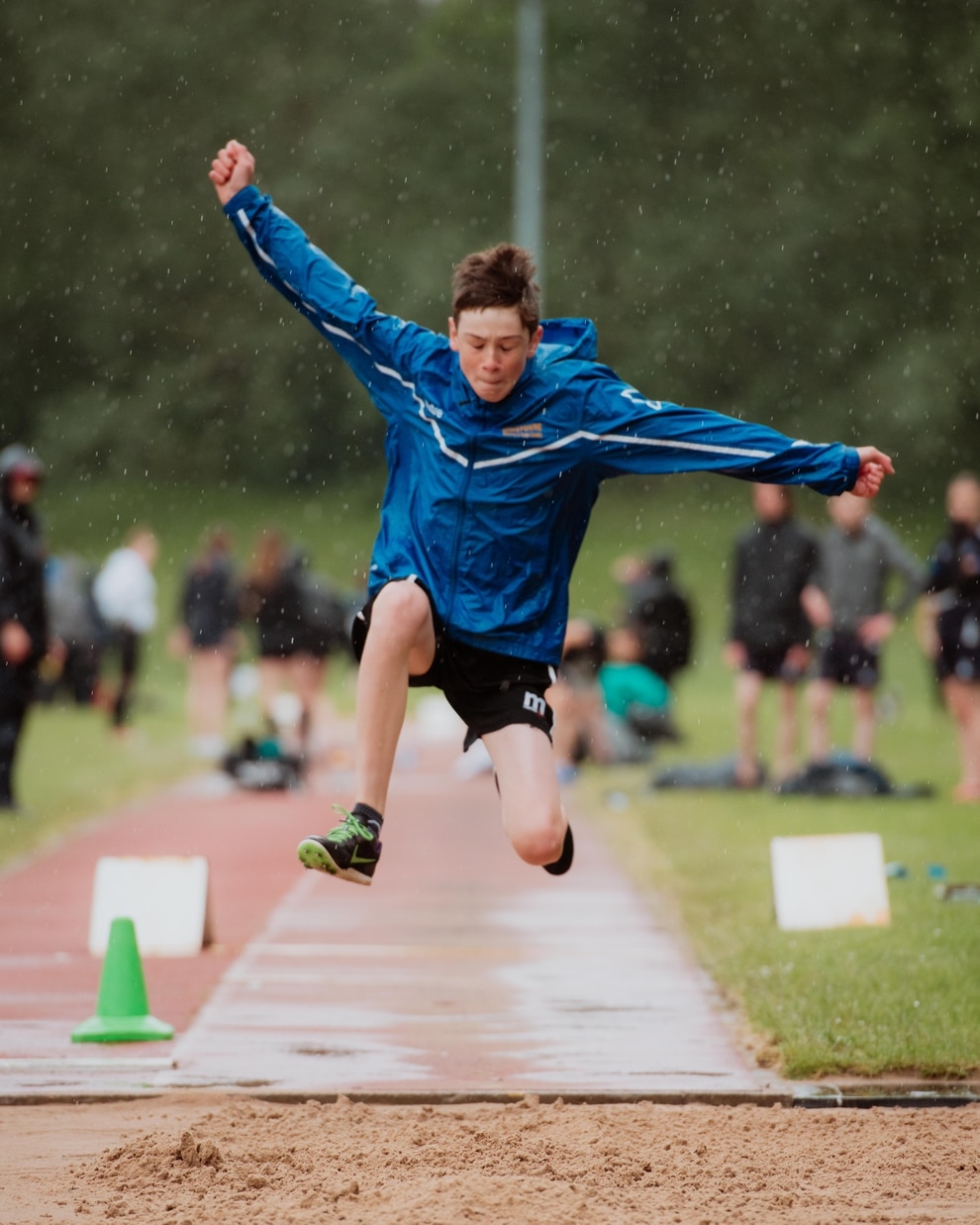 The event, which was held on Saturday at the Telford Stadium, saw hundreds of students competing across seven hours of athletics events.

Despite seasoned officials describing the conditions as the worst they had seen at a track and field meeting in more than 40 years, nearly every secondary school and college in Shropshire and Telford & Wrekin was represented.

There were a host of top performances throughout the day, including from Jack Lambert, a Ludlow College student from Cleobury Mortimer who was named the boy athlete of the event for his performance in the hammer.

The girls athlete of the event award was taken by Dani Hales, a Shrewsbury High School student from Coalbrookdale, with a superb performance in the 80 metres hurdles, despite horrendous conditions.

She also took another two golds courtesy of performances in the long jump and the shot.

Following the championships Shropshire teams in the junior and intermediate age groups now head to the Mason Trophy inter county meeting at the Alexander Stadium Birmingham on Saturday.

On Saturday June 22 the Shropshire Schools are holding a championships for Year 7 and 8 students at Shrewsbury.