Success for Skeltons as racing resumes at Ludlow

Racing resumed at Ludlow on Wednesday where Dan and Harry Skelton picked up where they left off when winning the opener with Langer Dan. 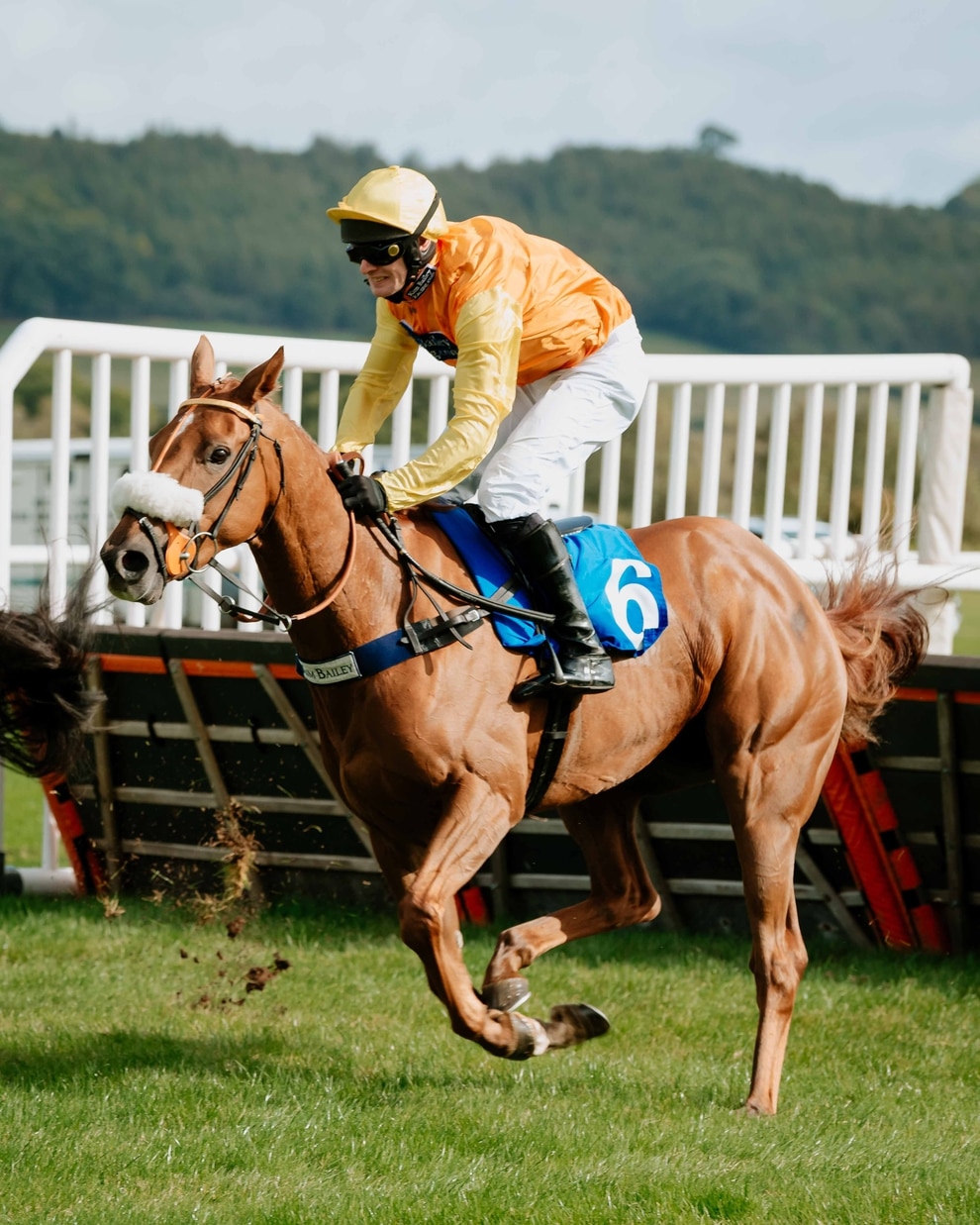 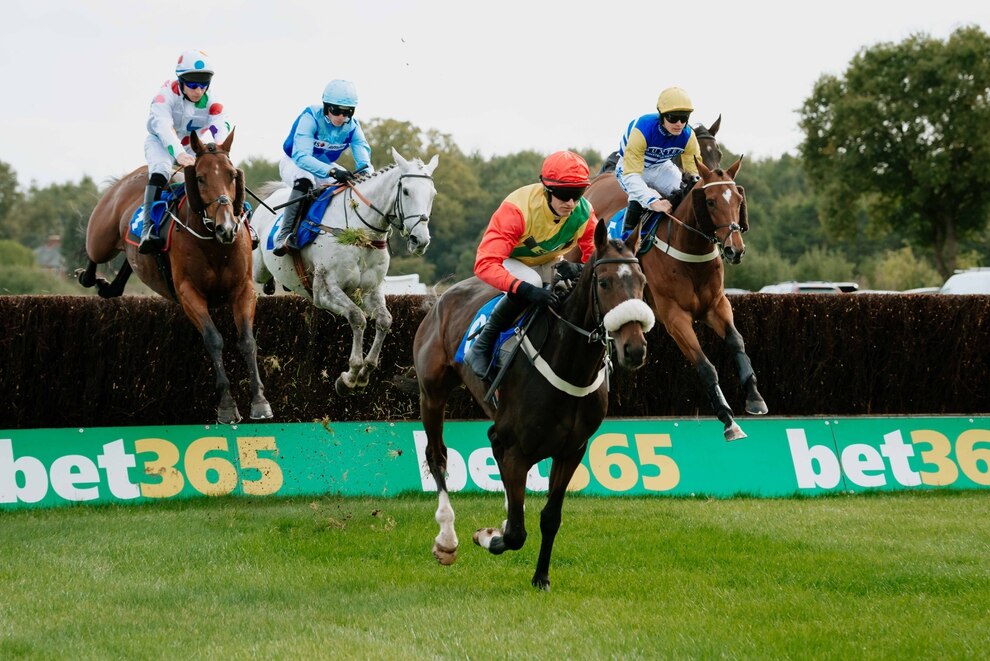 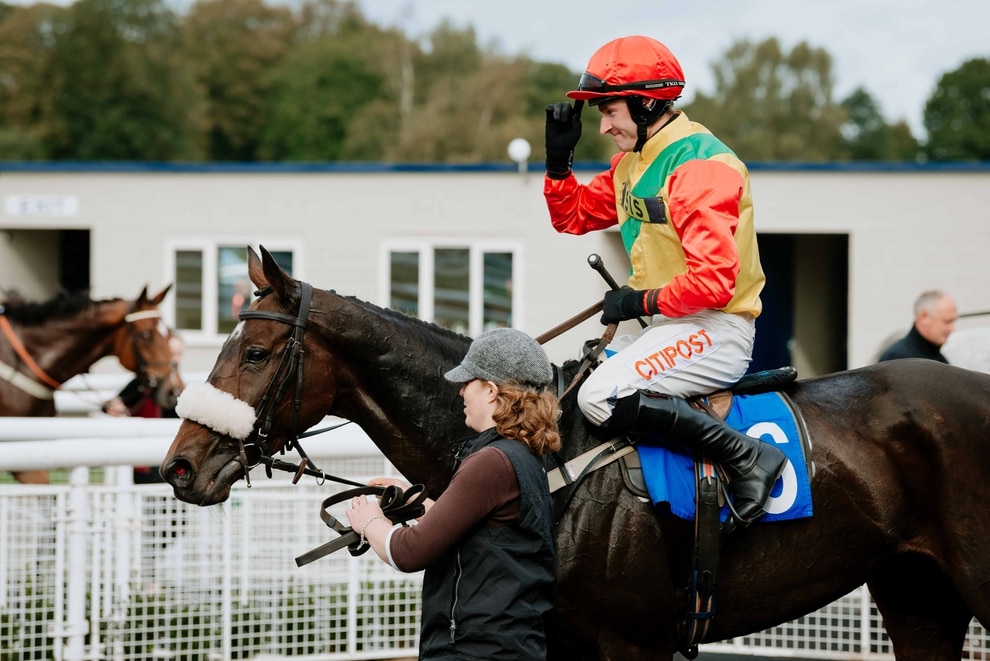 Sent off an 11-4 chance, he travelled well through the contest but his chance improved early on when the favourite Olympic Honour was carried out at the fourth flight.

The winner was more noteworthy for owner Colm Donlon as it was the 100th in his blue and yellow colours.

"He's got a brilliant attitude and is very tough," said Harry Skelton.

"He's not over-big, he's a bit of a terrier and it was Colm's 100th winner so we're delighted, he's a great supporter.

"It didn't look the strongest race but he might improve a little bit."

Byron Flyer justified 6-4 favouritism for Ian Williams and Will Kennedy in the Vera Davis Chase.

Smart on the Flat and over Hurdles, he now looks like adding another string to his bow as he was winning for the second time over fences.

Kim Bailey is already among the winners this season and Yeavering Belle was a ready winner of the Horse Weigh Novices' Hurdle under David Bass.

Sent off the 11-10 favourite, her supporters had little to worry about.

"She's very tough, she doesn't show much at home but when she runs she gives everything which is important," said Bailey.

"I don't think we'll go right-handed again. She's related to Dublin Flyer so it's important for her breeding that she's won a few races."

Evan Williams rarely leaves Ludlow empty handed and was on the mark with Marble Moon (5-2 favourite) in the Ludlow Brewery Handicap Chase.

Ridden by Daniel Hiskett, she is owned by the Beautiful People syndicate who can count Sky Sports presenter Jeff Stelling among its members.